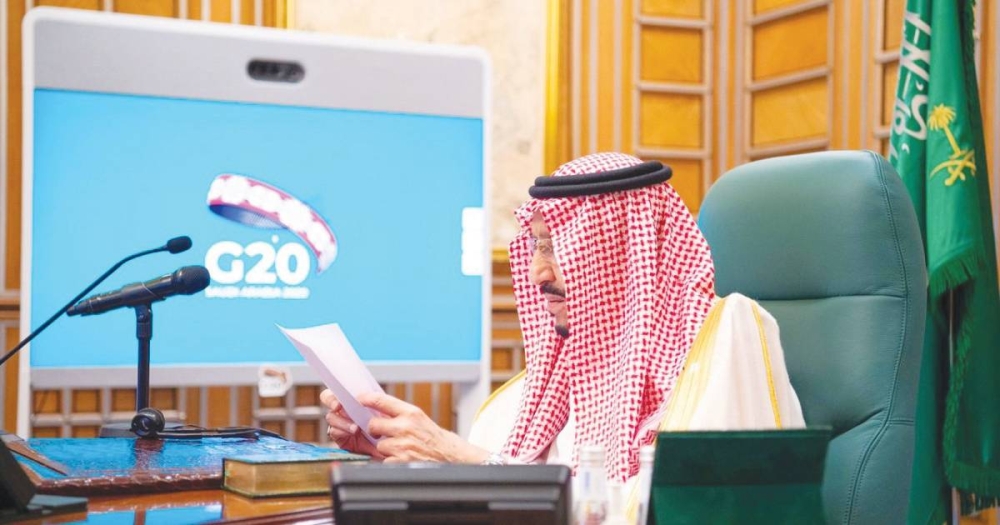 THE Kingdom of Saudi Arabia (KSA) has assured the Philippine government and other labor-sending countries to the kingdom that it is taking measures to further provide protection for foreign domestic workers.
The assurance was conveyed by Deputy Minister Sattam Alharbi of the Saudi Ministry of Human Resources and Social Development (MHRSD) during the fourth meeting of the KSA Labor Forum hosted by the Philippine Embassy in Riyadh, Saudi Arabia on Sept. 27, 2021.

"The MHRSD is taking measures to provide further protection for domestic workers such as increasing engagements with the embassies of labor- sending countries to the kingdom, initiating awareness campaign on the benefits of the LRI and updating regulations to protect the rights and welfare of domestic workers," Alharbi, a principal author of the Labor Reform Initiative (LRI), said.

Common issues experienced by the labor-sending countries were raised, mainly on the vulnerability of the LRI to circumvention by unscrupulous employers, the need to improve digital literacy among migrant workers of different skill levels, and the exclusion of domestic workers from the LRI.

In May this year, the Philippines suspended the deployment of workers to Saudi Arabia after it received reports that their employers and recruiters were making them pay for Covid-19 (coronavirus disease 2019) testing, quarantine and insurance upon arrival in the kingdom.

Saudi Arabia was the most preferred destination of overseas Filipino workers (OFWs) in 2019, government data showed, hosting one out of five Filipinos who landed jobs abroad during that year.

More than a million Filipinos work in Saudi Arabia, many in construction or as domestic helpers or nurses.

Filipinos in Saudi Arabia sent home $1.8 billion in remittances in 2020, making the kingdom an important source of foreign exchange inflows, a key driver of the Philippines' consumption-led economy.