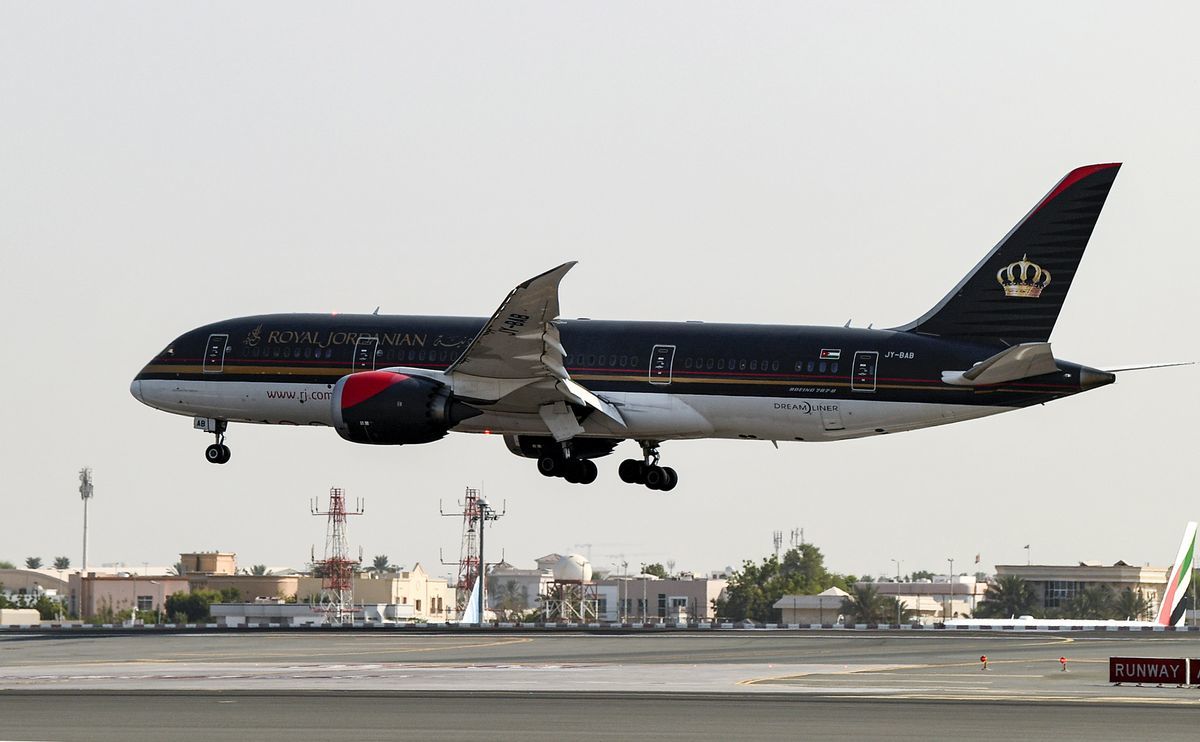 Royal Jordanian Airlines is seeking about $282 million in state funding to help offset revenue lost during the Covid-19 pandemic and help finance an order of new jets.

The Middle Eastern carrier is looking for an initial injection of 100 million dinars ($141 million) to see it through the first half of next year, followed by another of the same amount later on, Chief Executive Officer Samer Majali said in an interview.

“It’s to cover the losses incurred since the second quarter of 2020 and help us bring back our network and expand and renew our fleet,” he said. “It’s less than we lost but it will be enough.”

The airline is one of many around the world to have struggled financially while lengthy coronavirus lockdowns forced the grounding of passenger planes. A number, including Middle East giant Emirates and Germany’s Deutsche Lufthansa AG, benefited from government support to see out the crisis. Multiple borders have now reopened, but the emergence of the omicron variant has ensured industry uncertainty remains.

Royal Jordanian is nearing a decision on renewing its short-haul and regional jet fleets with an announcement likely in January, the CEO said. The requirement will be met with new aircraft sourced via a leasing firm, though some planes could also be purchased directly from manufacturers.

Royal Jordanian has been evaluating Airbus SE A320neo-series narrow-bodies and the Boeing Co. 737-Max family, together with the European manufacturer’s smaller A220 model and the rival E2 regional jets from Brazil’s Embraer SA.

The carrier, which currently operates older A320s and Embraer planes on shorter routes, also has a requirement for more Boeing 787 wide-bodies for longer flights, though that will be addressed later, Majai said.

Royal Jordanian’s first major fleet overhaul in a decade is likely to involve 30 new planes, according to a request for proposals issued in October, 17 to replace older models and 13 for growth. The step is part of a five-year plan to increase the number of destinations served from 35 to 60, starting with regional locations and extending to medium and long-haul routes.