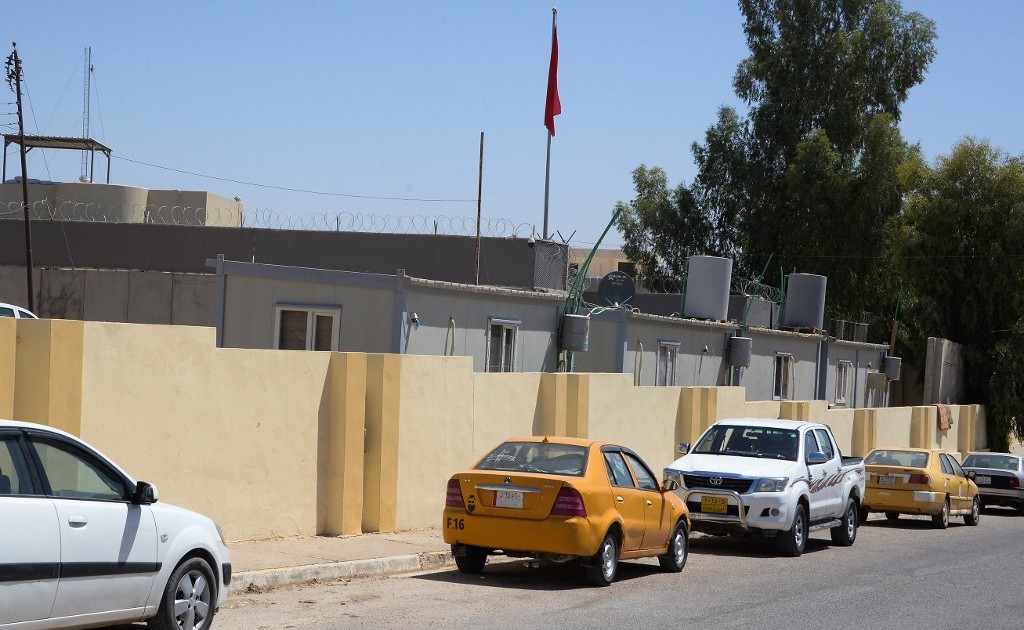 Foreign ministry says no causalities in the attack, and condemns the incident ‘in the strongest terms’.

Turkey’s consulate-general in the northern Iraqi city of Mosul has been attacked, but there were no reported casualties, according to the Turkish foreign ministry.

“We condemn this attack … in the strongest terms and expect those responsible to be brought to justice as soon as possible,” the ministry said on Wednesday.

“We firmly request from the Iraqi authorities to fulfil their responsibilities in protecting diplomatic and consular missions.”

The ministry said the attack coincided with a United Nations Security Council meeting held at the request of Iraqi authorities to discuss an attack in northern Iraq last week “at a time when our country was unfairly accused and targeted”.

The source of Wednesday’s attack on the consulate was uncertain; a provincial lawmaker told AFP that four rockets hit – causing damage to cars parked in the street near the consulate, but another official and security sources told Reuters that mortar rounds had fallen close to the building and within its perimeter. 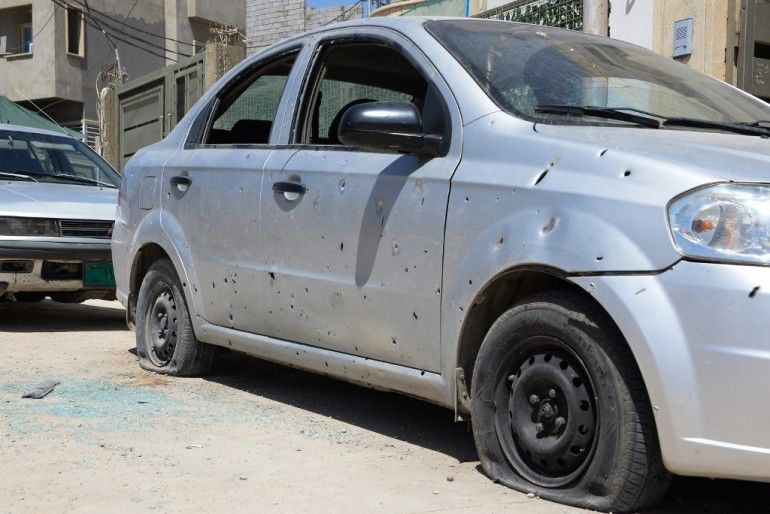 Eight people were killed and 23 were wounded in an attack on a mountain resort in Iraq’s northern Dohuk province on July 20.

Turkey has rejected claims by Iraqi officials and state media that it carried out the attack.

Turkey regularly carries out air raids in northern Iraq and has sent commandos to support its offensives against fighters from the Kurdistan Workers Party (PKK) based there.

The PKK launched an rebellion against the Turkish state in 1984 and more than 40,000 people have been killed in the conflict. It is regarded as a “terrorist” group by Turkey, the United States and the European Union.

“We once again reiterate our call to the Iraqi authorities to focus on the fight against terrorism and to put an end to terrorist presence on their territory,” the ministry said.

State-owned Anadolu news agency quoted Turkey’s UN representative Oncu Keceli as saying at the Security Council that several mortar rounds had fallen close to the consulate while the meeting was taking place.