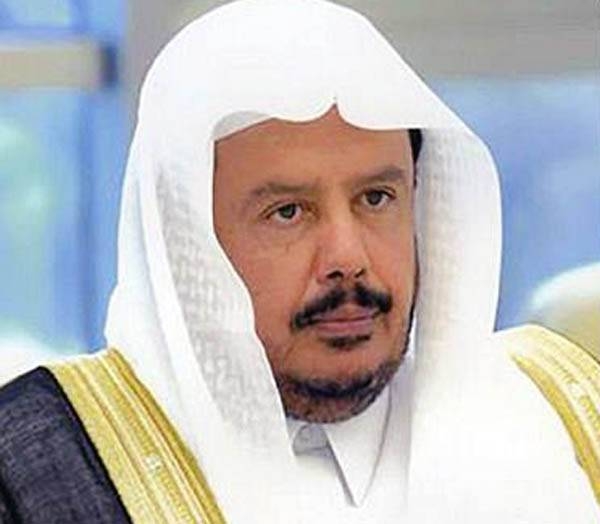 The Speaker of the Shoura Council Sheikh Dr. Abdullah Bin Mohammed Bin Ibrahim Al-Sheikh will head the Kingdom of Saudi Arabia’s delegation to the Fifth World Conference of Speakers of Parliament on Tuesday. The event will be held in Vienna, Austria, over two days.
The conference is organized by the Inter-Parliamentary Union (IPU) and hosted by the Austrian parliament in cooperation with the UN under the theme: “Parliamentary leadership for more effective multilateralism that delivers peace and sustainable development for the people and planet.”

Sheikh Dr. Al-Sheikh is also scheduled to participate in the First Global Parliamentary Summit on Counter-Terrorism, which will be held by IPU on Thursday in the presence of more than 110 speakers of parliament from around the world.Speakers of parliament, in the two meetings, will focus on the priorities that require applying urgent international parliamentary procedures, including a global response to the COVID-19 pandemic and the recovery phase, the emergency climate status, counter misleading information, youth participation, gender equality, and fighting extremism and terrorism.

Speaker of the Shoura Council stressed that the participation of the Shoura Council in world meet emanates from Saudi Arabia’s keenness, under the leadership of Custodian of the Two Holy Mosques King Salman and Crown Prince Muhammad Bin Salman, deputy prime minister and minister of defense, to realize effective participation in all international events and conferences at all levels, especially parliamentary ones, in a way that enhances Saudi Arabia’s presence in whatever that can achieve growth, stability and security for the peoples of the world.
#COVID-19  #Covid