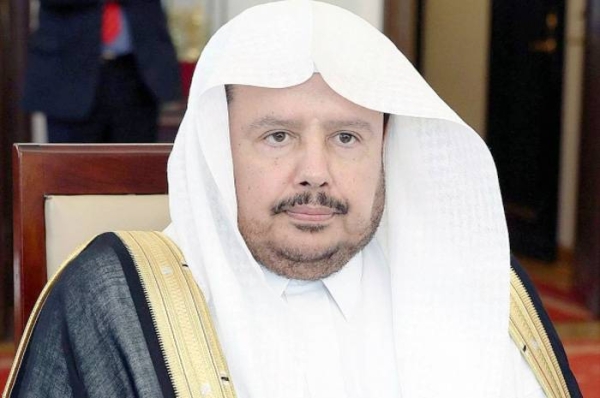 Speaker of the Shoura Council Sheikh Dr. Abdullah Bin Mohammed Bin Ibrahim Al-Sheikh will head the Council's delegation participating at the 7th G-20 Parliamentary Speakers summit to start Thursday in the Italian capital, Rome.
G-20 Parliament Speakers will discuss at their two-day summit the efforts aiming to enhance the response to the economic crisis due to the global challenge resulted in COVID-19 pandemic and the revival of economic growth in terms of social and environmental sustainability and food security.

Dr. Al-Sheikh stressed in a press statement the pivotal role being played by Saudi Arabia at the international political and economic levels, under the leadership of Custodian of the Two Holy Mosques King Salman and Crown Prince Muhammad Bin Salman, deputy prime minister and minister of defense.
#COVID-19  #Covid