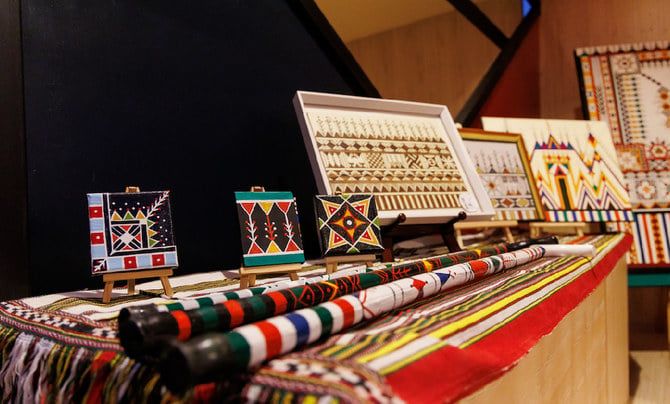 This includes the most important distinctive built cultural models, and represent key elements that shaped the memory and history of architecture and urbanism in the Kingdom in the past, the Saudi Press Agency reported on Thursday.

The initiative is part of the commission’s vision, which is embodied in celebrating heritage as a cultural wealth, and based on its mission to protect, manage and enable innovation and sustainable development of the components of cultural heritage.

They will be implemented in six phases representing the life cycle of the governorate, and will include exploration, architectural and urban documentation, registration and coding, restoration and rehabilitation, development and investment, and management and operation.

The initiative identified eight main criteria for selecting and registering the landmarks and buildings of the modern urban heritage, which include aesthetic, historical and cultural value, scientific and technological value, prominent landmark, rarity, spatial context, site status, and authenticity, so that they are included in the National Urban Heritage Register after achieving all or part of these criteria.

The initiative is of paramount importance in the efforts of the Heritage Commission to preserve the components, elements and buildings of modern urban heritage, as the time scope of the initiative covers a major architectural period in the Kingdom’s development journey, closely linked with the change of building patterns in response to the economic and social growth that Saudi society has experienced in the past six decades.

The initiative seeks to restore the memory of the buildings that embody that period, whether they still exist, or have been lost or previously neglected.