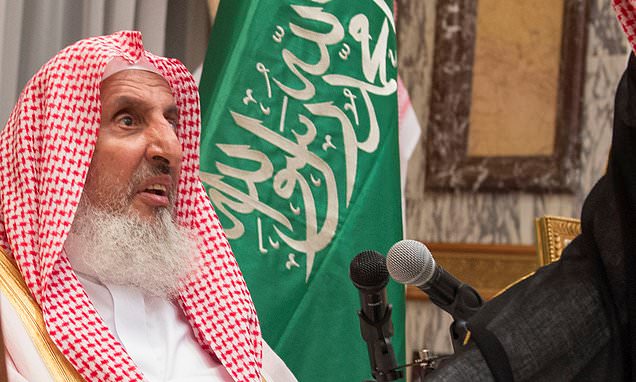 Saudi Arabia's top religious body has declared homosexuality 'one of the most heinous crimes' and gay people 'a disgrace in this world and the next'.

Saudi Arabia is widely regarded as having one of the worst LGBT+ rights records in the world, frequently punishing people for homosexuality. 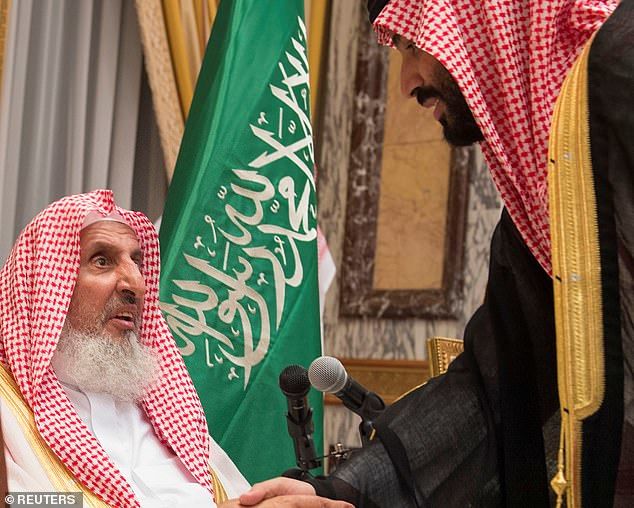 The mufti said 'homosexuality is one of the most heinous crimes', according to a statement carried by the official Saudi Press Agency.

He said homosexuals were a 'disgrace and shameful in this world and the hereafter', adding: 'Human rights... are first and foremost within God's law and not in the perverted desires that sow corruption on Earth.'

Local reports on Friday cited Mouallimi as saying such terminology goes against Arab-Islamic identity and the laws of many member states.

The grand mufti's comments come as Saudi Arabia's de facto ruler, Crown Prince Mohammed bin Salman, has sought to project a moderate, business-friendly image of his austere kingdom as he seeks to boost investment to diversify the economy away from oil.

A shift in the conservative Gulf state has included the lifting of a ban on women driving, allowing mixed-gender concerts and other events, and clipping the power of the once much feared religious police.

Saudi has also invested heavily in recent years in the tourism, entertainment and sports sectors, even as a strict crackdown on dissent remains. 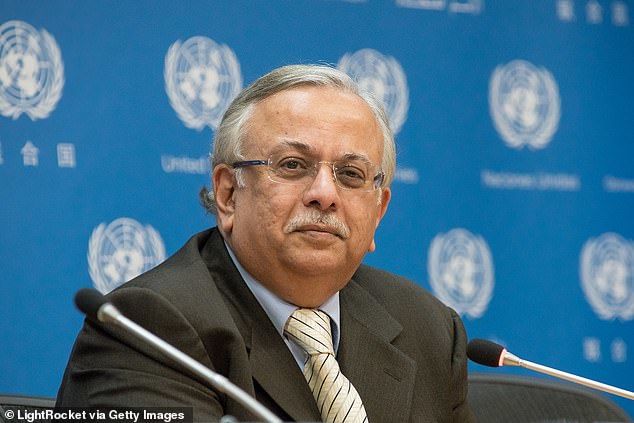 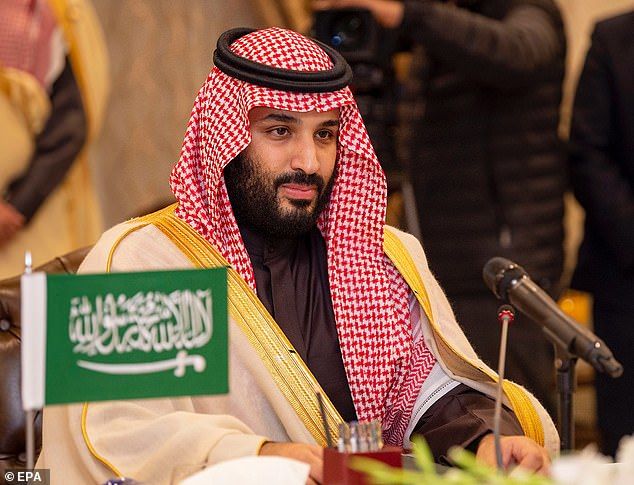 But despite the country's attempts to present a reformist image, many things - including homosexuality and atheism - are illegal in Saudi Arabia.

While punishments for same-sex relationships are not outlined under the law in Saudi Arabia, they are strictly prohibited under Sharia law, from which the country draws its legal framework.

LGBTQ+ rights in Saudi Arabia were thrust into the spotlight in October when English Premier League football team Newcastle United was bought by a Saudi-backed consortium.

Many spoke out against the purchase, citing Saudi Arabia's human rights record - such as the killing of journalist Jamal Khashoggi inside the country's Istanbul embassy and the rights of LGBTQ+ people - as a reason to block the deal. 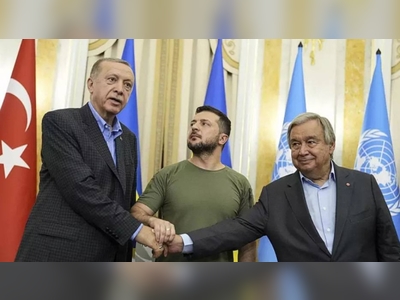 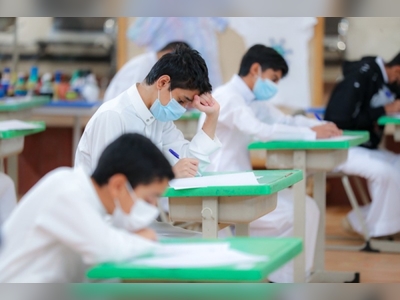 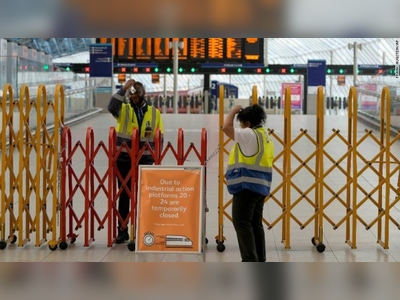 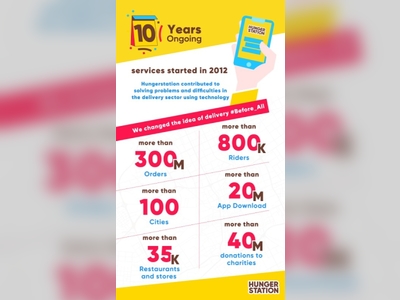 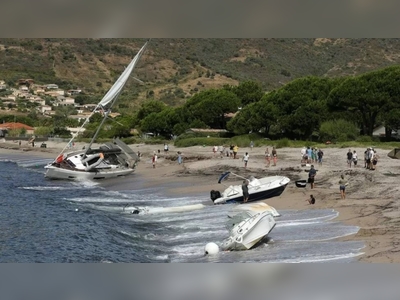 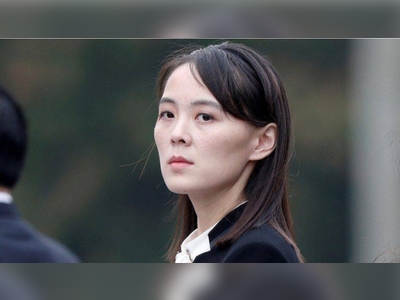 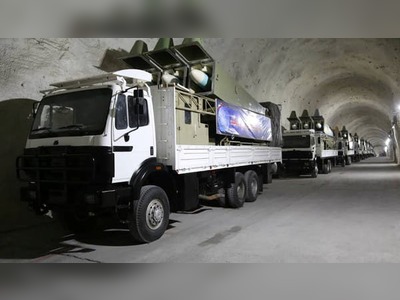 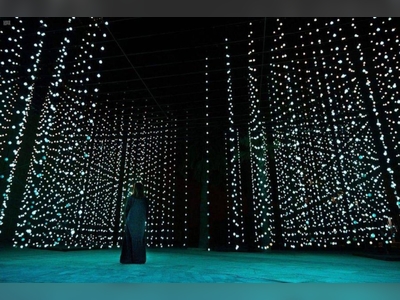 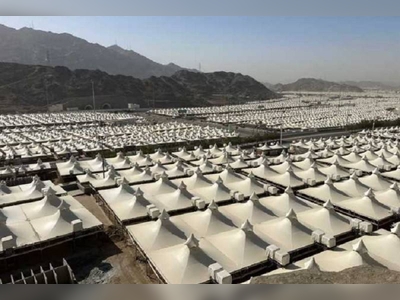