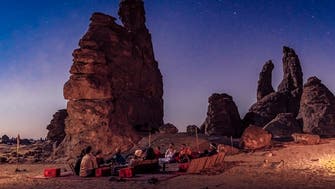 Saudi Arabia’s AlUla has launched its fourth edition of the highly-anticipated Winter at Tantora festival, which includes an array of exciting entertainment, dining, and musical events and activities.

Running from December 22 to January 21, Winter at Tantora celebrations feature traditional performances, multimedia immersion, and the harvest of local produce curated to share the stories, sights, sounds and tastes of AlUla.

More than 200 performers and a live orchestra will perform a blend of local and regional musical scores throughout the month-long event. The impressive line-up includes some of the region’s most loved musicians, such as superstar singer Majid al-Mohandis, Saudi favorite Mohammed Abdo, and the renowned Arabic singer Assala.

Al-Mohandis took to the Maraya stage on December 23 to give fans a breathtaking performance featuring some of his all-time hit songs. 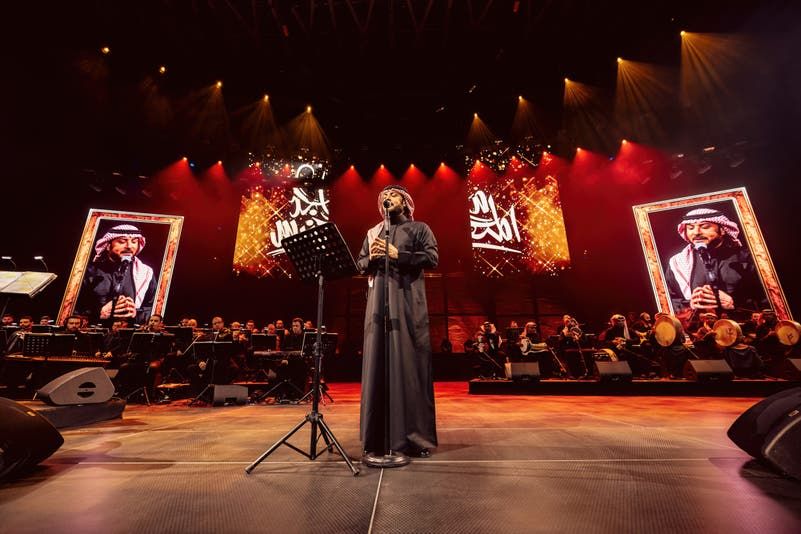 Majed al-Mohandis performing at the Maraya concert hall in AlUla on December 23, 2022.
“I am a huge believer in the power of music and the role it plays in spreading culture. Performing at Winter at Tantora in AlUla is an opportunity to add to Saudi Arabia’s burgeoning musical and cultural scene and an opportunity I relish being a part of,” the Saudi singer said ahead of his Friday night performance.

On December 30, Jizan-born Mohammed Abdo, who began his artistic journey in 1961, is set to take the stage at Maraya.

“Performing in my homeland is always an immense privilege and being given the opportunity to sing live at Winter at Tantora in AlUla – where historic truly meets contemporary – seems particularly apt and special. I look forward to seeing all of my fans soon and giving them a concert that they will never forget,” the musical icon said.

Syrian superstar Assala is also set to perform at the Maraya concert hall on January 13. 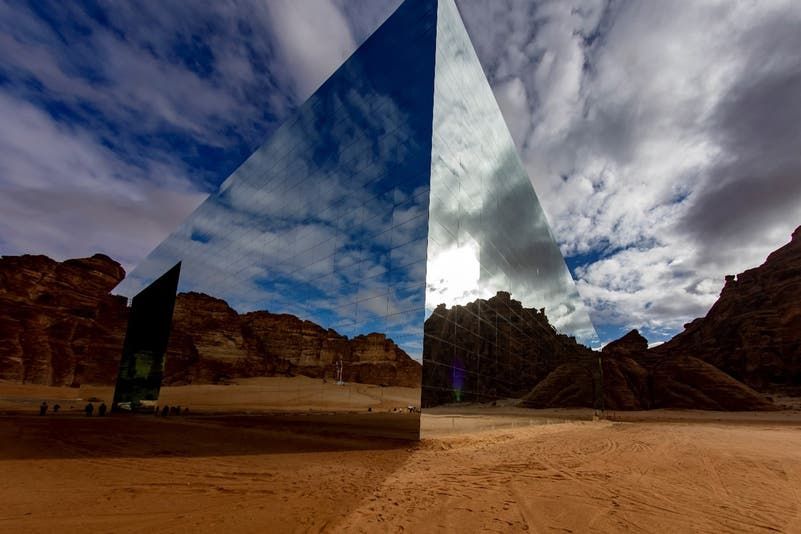 “The concept of Winter at Tantora is a wonderful one. Being part of the festival and performing in front of my fans at such an incredible location is something special,” Assala said.

From casual eateries to fine-dining restaurants, food lovers can revel in the arrival of new and big-name restaurant brands, including Marbella’s own Mamzel restaurant and Awna, which has the UNESCO World Heritage Site of Hegra as its backdrop.

Eco-gardening also takes center-stage at AlUla’s Winter at Tantora festival. Visitors can sign up for free, interactive workshops that focus on vegetable gardening, plant nurseries, and composting. As part of the sessions, guests will take part in an immersive learning experience that includes a walk around the gardens and the chance to see the diverse selection of animals, including chicken, peacocks, sheep, and goats.

AlUla is an ancient Arabic oasis city located in the Medina province of northwestern Saudi Arabia.