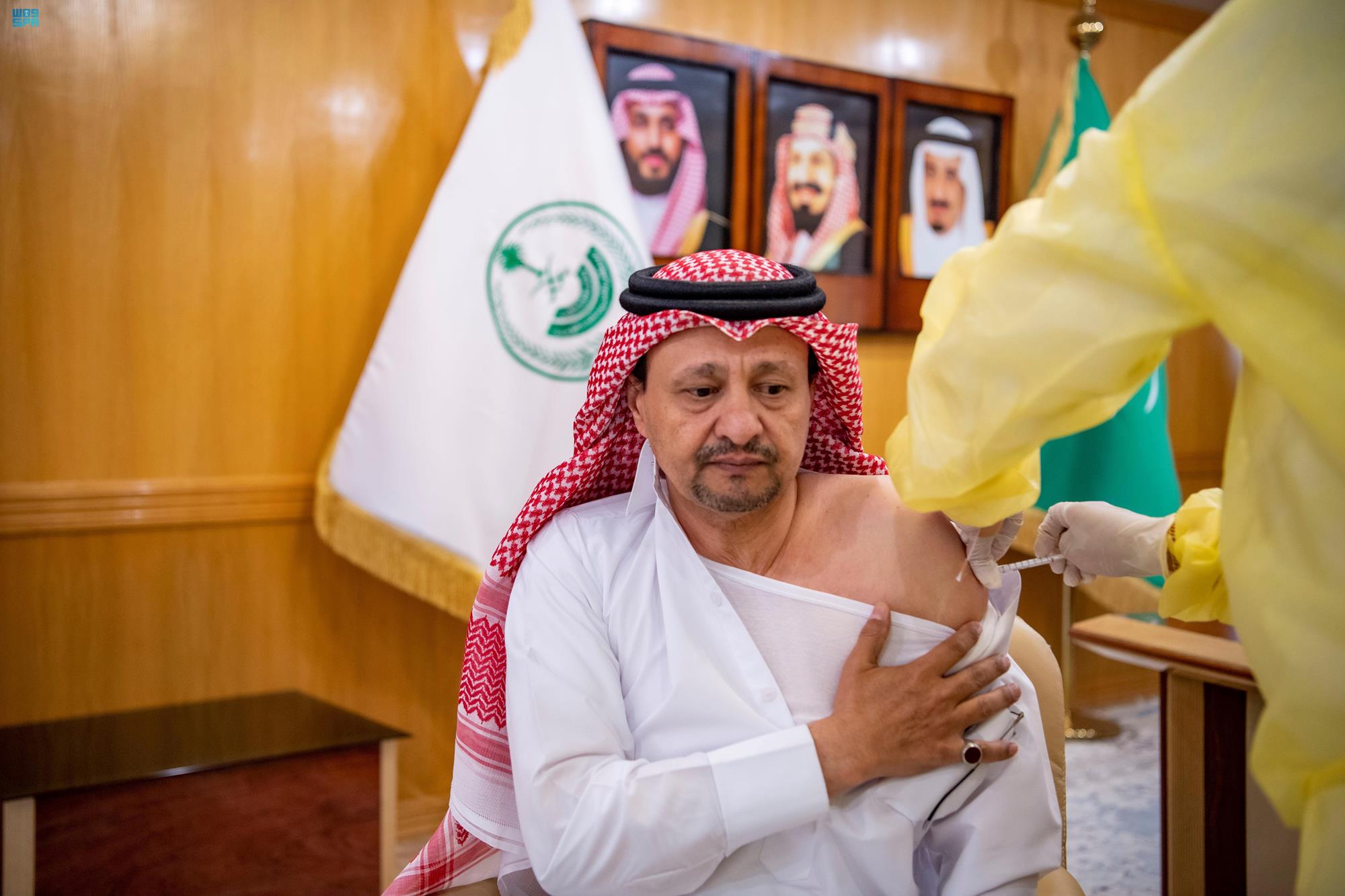 The Ministry of Health confirmed 39 new cases reported in the Kingdom in the previous 24 hours, meaning 549,518 people have now contracted the disease. Of the total number of cases, 52 remain in critical condition.

According to the ministry, the highest number of cases were recorded in the capital Riyadh with 11, followed by Jeddah with 10, Madinah confirmed three, and Makkah and Dammam recorded two cases each. 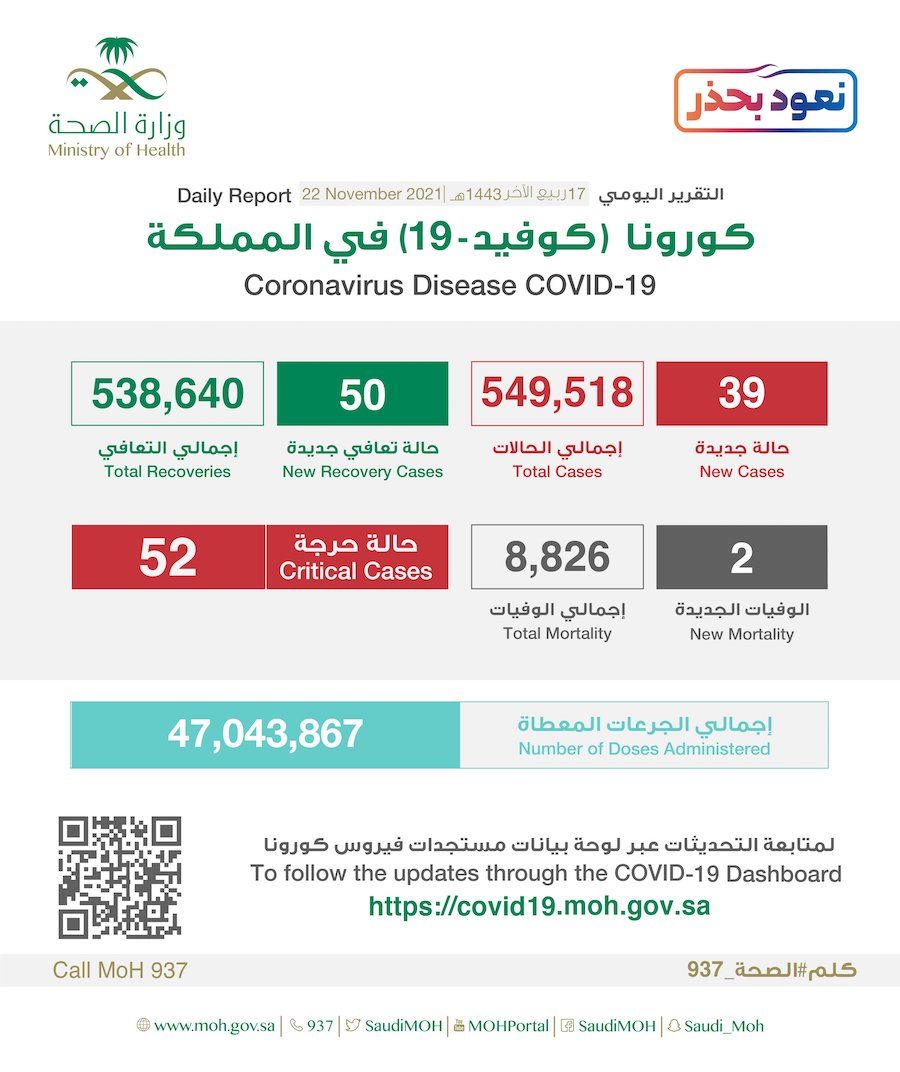 The health ministry also announced that 50 patients had recovered from COVID-19, bringing the total number of recoveries in the Kingdom to 538,640.

Over 47.1 million COVID-19 vaccine doses have been administered since the Kingdom’s immunization campaign started. More than 22.2 million people have been fully vaccinated.

The coronavirus pandemic has affected over 258 million people globally and the death toll has reached around 5.17 million.