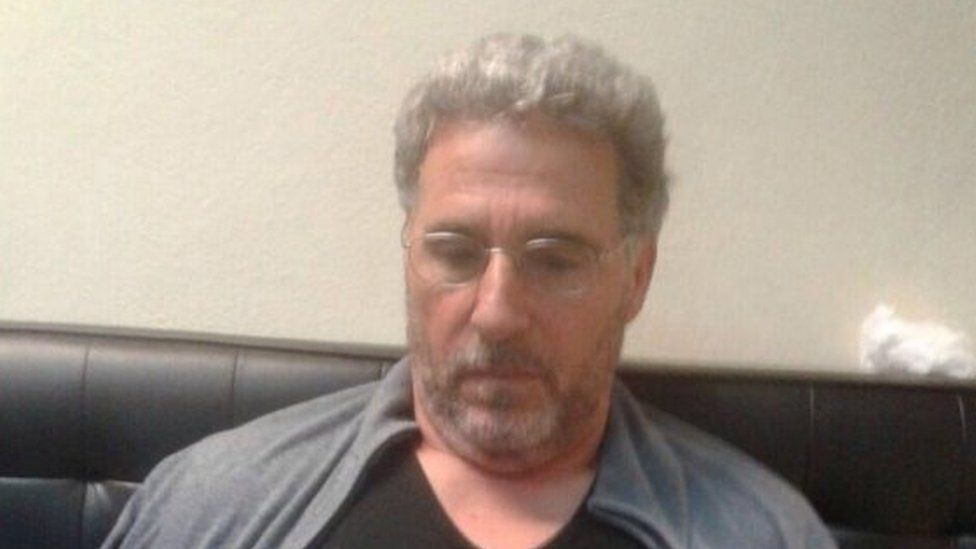 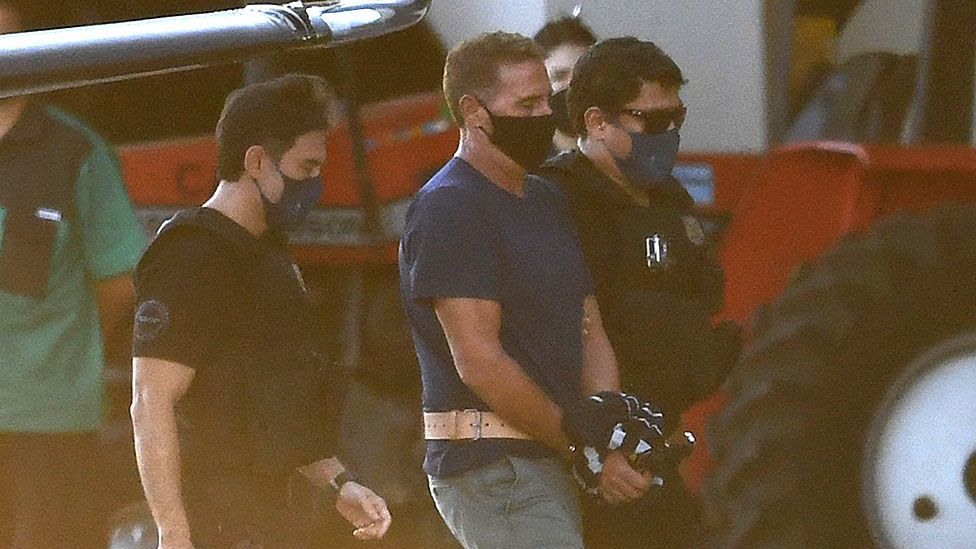 Known as the "cocaine king of Milan", Morabito was arrested in May last year in a joint operation by Brazilian and Italian police.

The 55-year-old will serve a 30-year prison sentence for drug trafficking.

The mafia boss spent decades on the run using a fake identity in South America.

Police finally tracked him down last year to João Pessoa, a port city in north-eastern Brazil, where he was arrested along with another member of the 'Ndrangheta mafia group, Vincenzo Pasquino. Pasquino has since been sentenced to 17 years in prison for drug trafficking.

The arrival of Rocco Morabito in Rome ends a decades-long manhunt.

Born in the Calabrian town of Africo and with family ties to mafia boss Giuseppe Morabito, Rocco Morabito became a key figure in the 'Ndrangheta, the sprawling criminal network which controls much of the cocaine trafficking in Italy and beyond.

As a young man, Morabito soon made a name for himself as a prolific drug trafficker in Milan, establishing key cocaine smuggling routes from South America into the Italian city. 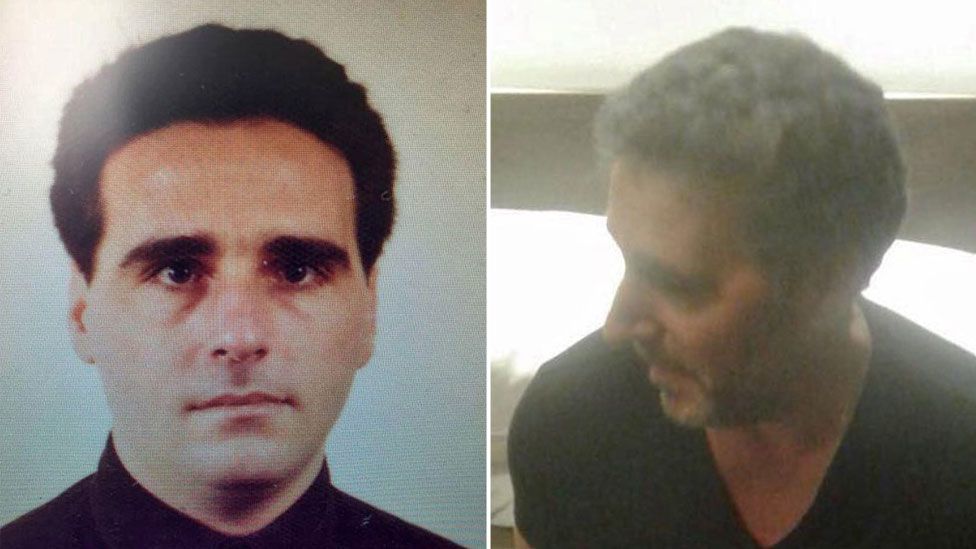 Rocco Morabito was known as "cocaine king of Milan"

Sharply dressed in double-breasted suits he could often be seen mingling with the city's jet set and soon came to the attention of Italian police, who put him under surveillance.

He was recorded trying to broker deals to import more than a tonne of cocaine from South America but disappeared shortly afterwards.

Police think he fled to Brazil, where he lived under the assumed name of Francisco Capeletto.

From there, he relocated to neighbouring Uruguay, where he lived in the resort of Punta del Este for at least 13 years. 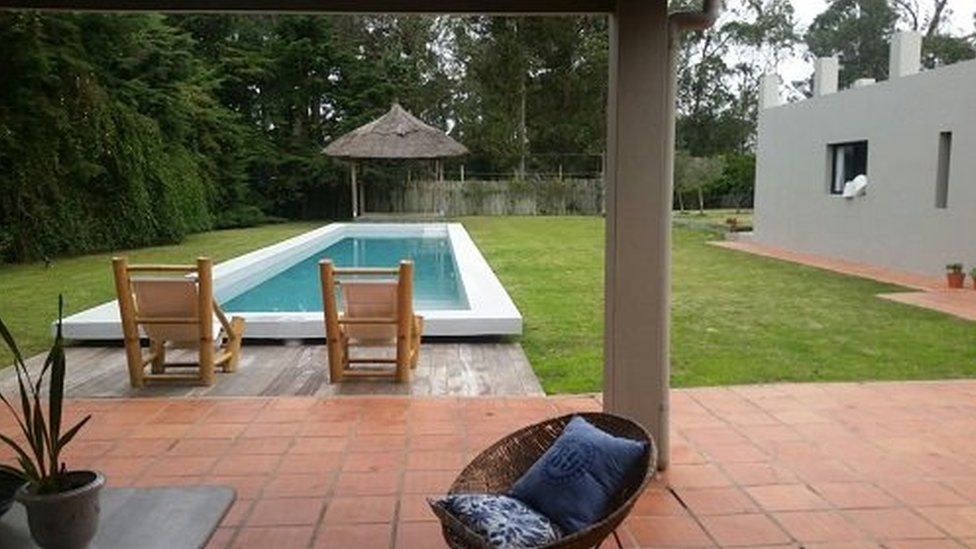 While he rented a luxurious house, filling it with works of art, neighbours said he drove a modest car and it was not until he threw a lavish party for his daughter's birthday that they became aware of his riches.

But it was when Morabito registered his daughter at school under her real name that police put him under surveillance.

In September 2017, when Morabito moved into a hotel in the capital, Montevideo, after he had had a row with his wife, police swooped.

Among his possessions, they found a gun, 13 mobile phones and 150 passport-sized photos of Morabito in different guises.

However, his days on the run were not yet over. In 2019, having spent two years in prison awaiting extradition to Italy, he escaped along with three other inmates through a hole in the roof.

As part of a Interpol-led multinational police operation aimed at combatting the 'Ndrangheta, he was finally tracked down to a hotel in the city of João Pessoa in 2021.