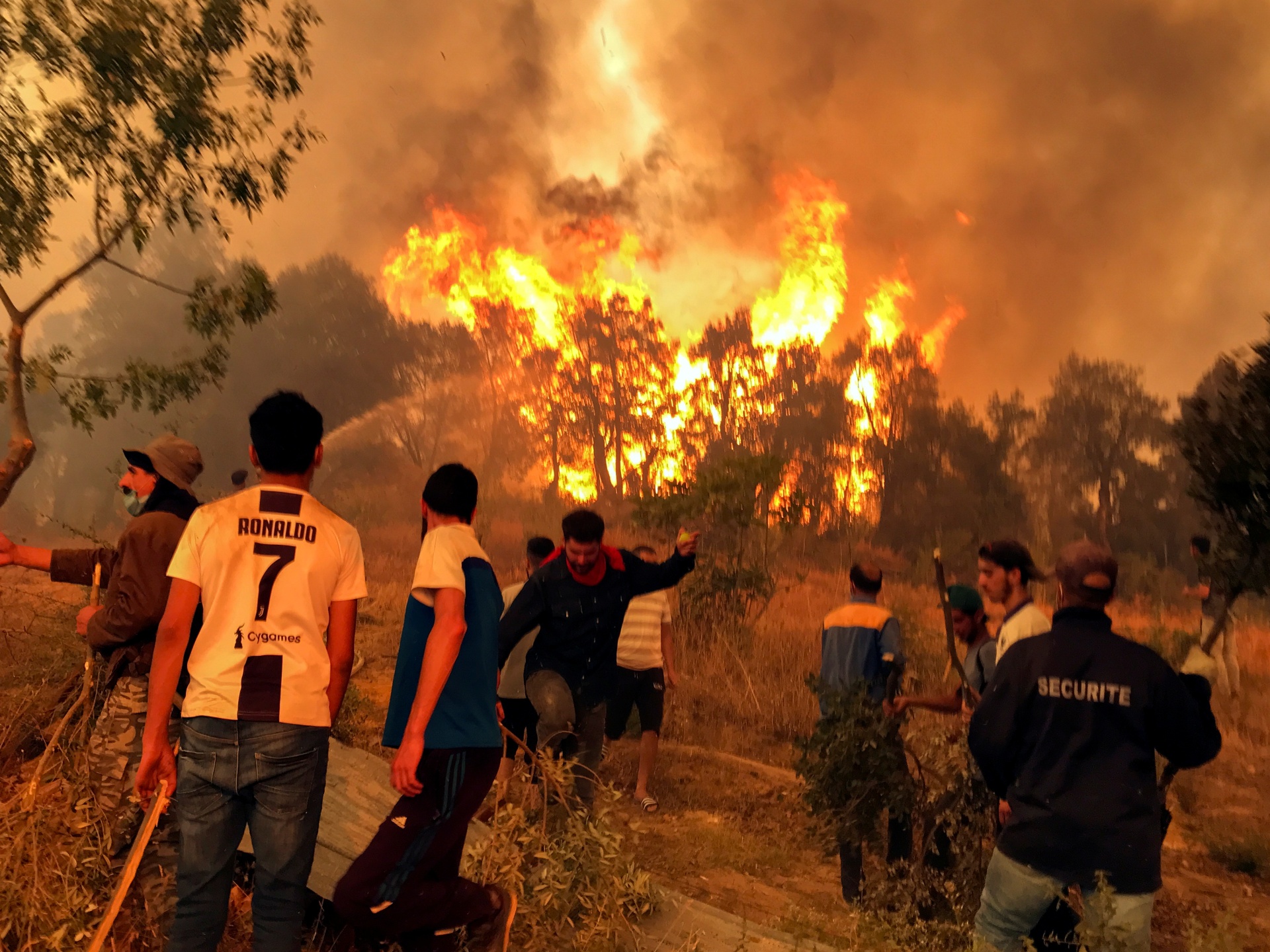 Amnesty’s call comes after a court sentenced dozens to death for lynching a man falsely accused of starting deadly fires.

Amnesty International has urged Algeria to annul death penalties against dozens of people over the lynching of a man falsely accused of starting deadly forest fires.

A court in November sentenced 49 people to death for the 2021 lynching of 38-year-old Djamel Ben Ismail outside a police station in the Tizi Ouzou region.

According to Amnesty, a further five people, including a woman, received death sentences in absentia.

The sentences are unlikely to be carried out, as the North African country has maintained a moratorium on capital punishment since 1993.

Amnesty said on Monday that the hearings were marred by “fair-trial violations” as well as claims of torture, “while at least six [of those sentenced] were prosecuted due to their political affiliations”.

“Meting out the death penalty is never justifiable, no matter what offence was committed. These callous death sentences and convictions must be urgently overturned,” Amna Guellali, Amnesty’s regional deputy head, said.

Despite having volunteered to fight the fires, Ben Ismail had turned himself in on hearing he had been accused of arson, at the height of the August blazes which killed at least 90 people nationwide.

Images of a crowd beating him and setting him on fire were widely shared and sparked outrage in Algeria. His father, Noureddine Ben Ismail, was widely praised for calling for calm and national “brotherhood” despite his son’s murder.

A further 28 people were sentenced to between two and 10 years in jail, while another 17 were acquitted.

The fires were spurred by a blistering heatwave, but authorities also blamed arsonists, “criminals” and the independence movement of the Berber-majority region of Kabylie that extends along the Mediterranean coast, east of Algiers.

The defendants are appealing but the date of their appeal has yet to be fixed, according to defence lawyer Kader Houali.