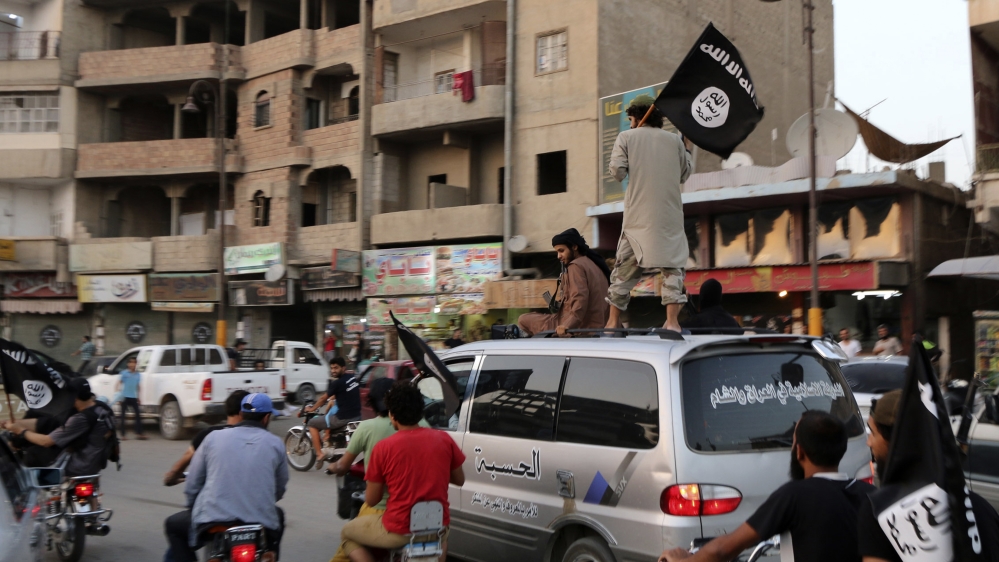 Prison officials say programme consists of classes on religion, law, and economics and inmates also receive training on how to start a business.

As a fighter for ISIL (ISIS) who left his native Morocco to join what he felt was a holy fight in Syria, Mohsin says he saw all the horrors of war. “A terrifying experience.”

Now a prisoner, the 38-year-old says he is no longer the fanatic he was then, enraged with a murderous hatred for non-Muslims.

Captured in Turkey and extradited to Morocco, he is serving a 10-year prison term on “terrorism” charges.

Now the former fighter has graduated with 14 other prisoners from a Morocco “de-radicalisation” programme that might make them more eligible for an early release. The 15 inmates in crisp shirts and trousers stood solemnly for Morocco’s national anthem and were handed certificates.

Prison officials said the programme consisted of three months of classes in prison on religion, law and economics, and inmates also received training on how to start a business.

These most recent graduates were the ninth group since the programme started in 2017.

‘Gravity of their mistakes’

Moulay Idriss Agoulmam, director of social-cultural action and prisoner reintegration at Morocco’s prison administration, says the programme is entirely voluntary and works with inmates “to change their behaviour and improve their life path”.

“It enables prisoners to form an awareness of the gravity of their mistakes,” he says.

Graduating from the programme does not make inmates automatically eligible for early release, but does increase their chances of getting a royal pardon or a reduced sentence. That has been the case for more than half of the 222 graduates so far, the prison administration says.

Since 2019, the training has also been offered to women convicted under Morocco’s Anti-Terrorism Act. Ten women have graduated so far, all of them since released, including eight with pardons.

Called Moussalaha, meaning “reconciliation” in Arabic, the programme is offered to prisoners who have demonstrated a readiness to disavow violence. 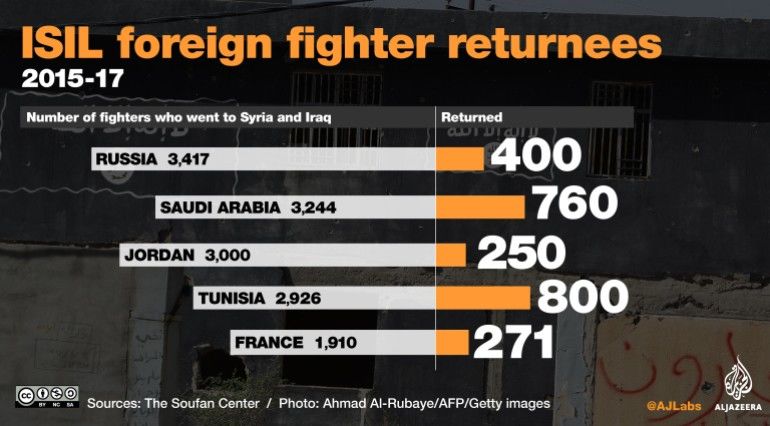 Mohsin says he left to fight in Syria in 2012. A school dropout as a teen, he said he “was virtually illiterate and couldn’t discern good from bad”.

He says he was radicalised by people who showed him videos “about the divine obligation to battle those who don’t follow Islamic principles and to murder non-Muslims”.

“In Syria, I saw massacres, rapes, and thefts,” Mohsin says. “I concluded after a time that the fight being conducted in the name of Islam had nothing to do with our religion.”

He escaped to Turkey in 2018 and was imprisoned for a year there before being extradited to Morocco. He says he has now disavowed violence. “That period of my life has passed.”

Numerous Moroccans have traveled to Syria, Iraq, and elsewhere to join armed groups. Morocco has also experienced multiple attacks itself.

Five suicide attacks in Casablanca in 2003 killed 33 people. In 2011, an explosion destroyed a café in Marrakesh, killing 17 people, most of them foreign tourists.

Al Mustapaha Razrazi, a clinical psychologist and member of the programme’s scientific committee, says among 156 people released after attending the course, just one has been caught committing a crime again.

That person was convicted of a non-terrorism-related offence, he adds.