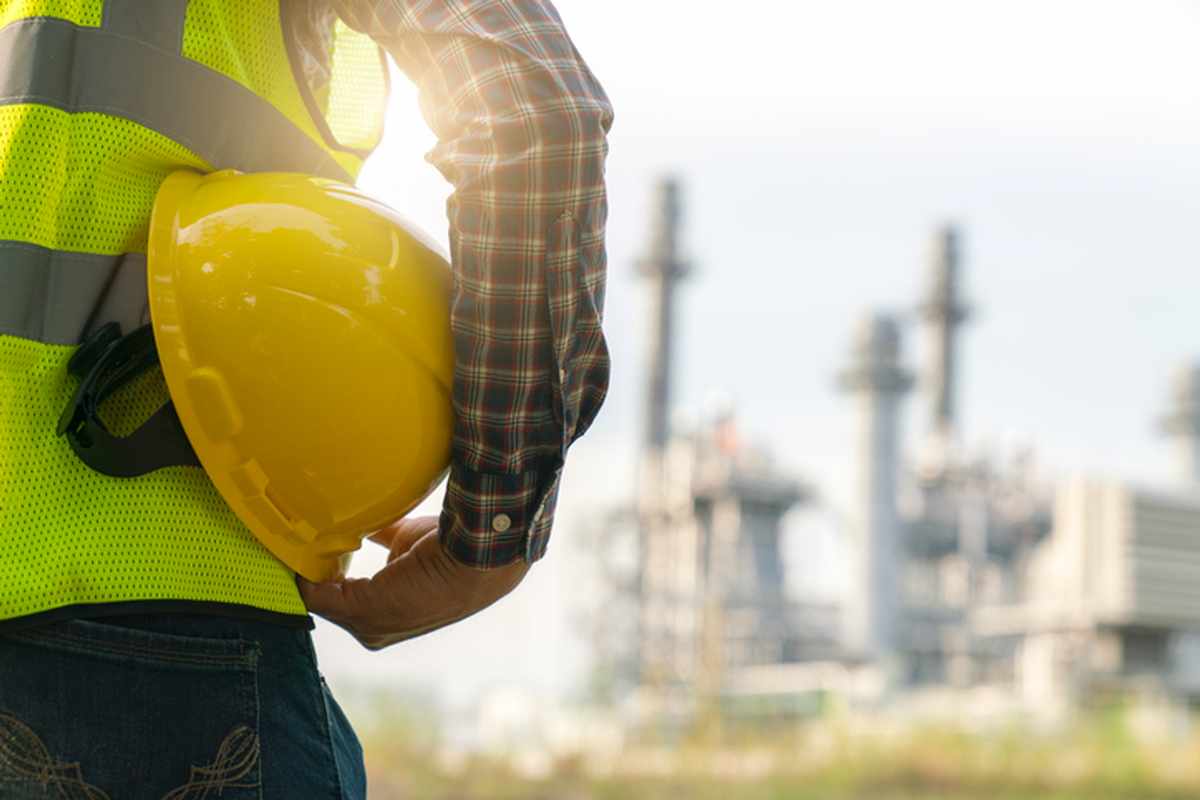 The project&amp;#39;s completion was delayed due to the COVID-19 pandemic and design changes
Saudi Arabia’s Basic Chemical Industries (BCI), the largest privately-owned chemical company in the Kingdom, announced on Sunday that its project to produce chlorine and derivatives in Jubail Industrial City is 95 percent complete.

The company said in a stock exchange statement that testing of control systems have started using on-site power, and the project is scheduled to be completed by February 2022.

The statement noted that the plant will get electricity from the grid this month with power supply cited as the reason for exceeding the announced end date [of November 2021].

The completion date of the 70,000 tonnes per year plant had been postponed from June 2020 to March 2021 and subsequently to November 2021 as construction was "significantly impacted due to the Covid-19 pandemic," the company said in its previous Tadawul statements.

In June 2021, BCI had said project implementation costs had increased from 685 million Saudi riyals ($183 million) to 750 million riyals ($200 million) as a result of the high construction cost and "the difference in some measurements and engineering details."

In its latest update on Sunday, BCI said it is currently developing plans to achieve full production capacity at the new plant in the first quarter of 2022 in conjunction with a ramp down of existing Dammam factory.

"The company is also studying the decision on the status of the current factory in Dammam, by studying its investment options in an optimal manner to ensure the best strategic return for the stakeholders," the statement said.

Worley Parsons is the supervision consultant while the technology supplier and contractor is ThyssenKrupp Uhde Chlorine Engineers.
#COVID-19  #Covid