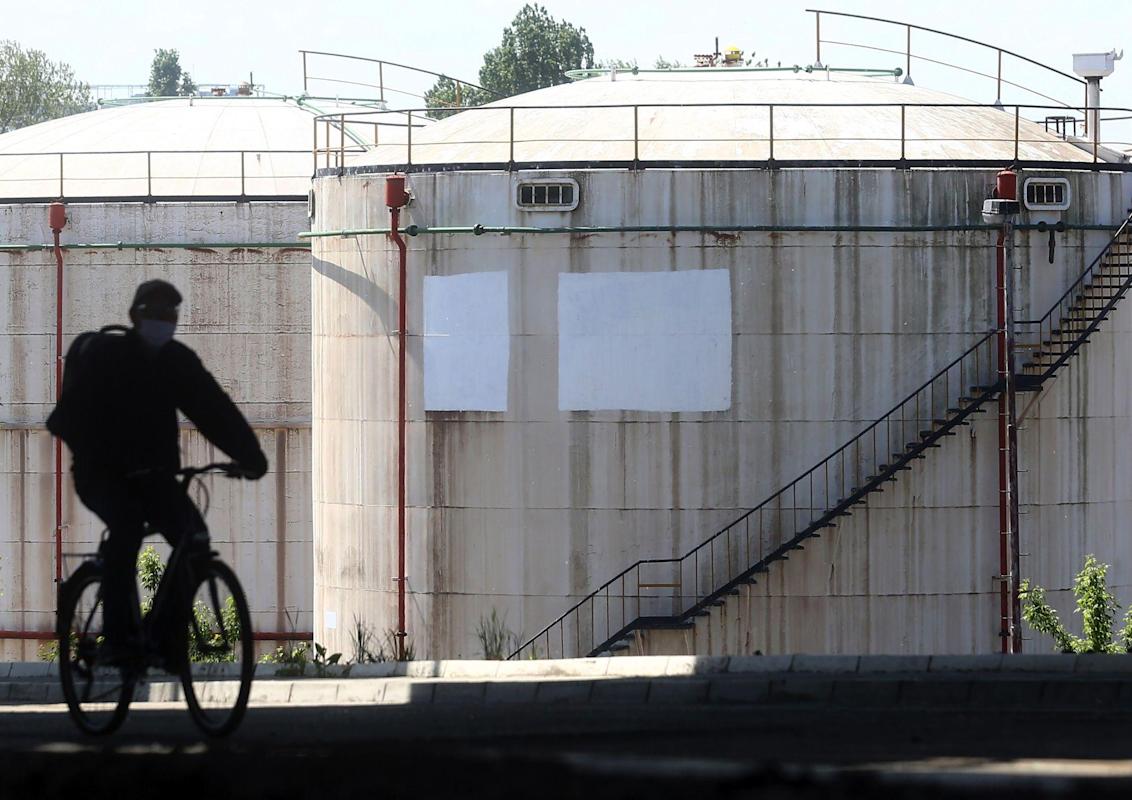 Oil Erases Gains After Topping $85 as Iran Nuclear Talks Near

Oil erased gains after hitting $85 a barrel for the first time since 2014 with traders focused on upcoming talks between Iran and the European Union that may lead to a revival of a 2015 nuclear deal.
Futures in New York ended Monday’s session unchanged after earlier rising as much as 2%. Iran and the European Union will hold discussions in Brussels on Wednesday, the Islamic Republic’s lead negotiator said. The meeting is a prelude to the resumption of broader talks in Vienna on how to revive the pact that gave Iran sanctions relief in exchange for curbs on its nuclear program. The U.S. special envoy for Iran said talks were at a “critical phase,” and a period of “more intense diplomacy” to end the standoff was approaching.

“As long as they are talking, there is a chance a deal gets done,” said Bob Yawger, director of the futures division at Mizuho Securities USA.

Still, over the past 12 months oil has more than doubled there appears to be little end in sight for the rally. Wall Street has been steadily upping its views of the market, expecting prices to trade higher for longer. Goldman Sachs Group Inc. says consumption is on the cusp of returning to pre-Covid levels, while the Organization of Petroleum Exporting Countries and its allies have been restrained in easing the draconian supply cuts imposed in 2020 to salvage prices.

Saudi Arabia’s Energy Minister Prince Abdulaziz bin Salman told Bloomberg Television over the weekend that producers shouldn’t take the rise in prices for granted because the coronavirus pandemic could still hit demand. OPEC+ is raising daily production by 400,000 barrels each month, and has resisted pressure to do more. The oil market’s tightness has been exacerbated by some members failing to reach their output quotas.

Stockpiles at Cushing, Oklahoma, the biggest storage hub in the U.S., are rapidly shrinking, and supplies fell another 2.84 million barrels last week, according to traders, citing Wood Mackenzie data.

The strength in the market is being dominated by a relative scarcity of so-called light-sweet barrels, which are low in sulfur and produce more lighter products like gasoline. Brent’s premium to the middle eastern Dubai benchmark is the biggest since 2018, which could spur buyers in Asia to shun European crude purchases.
#Coronavirus  #Covid