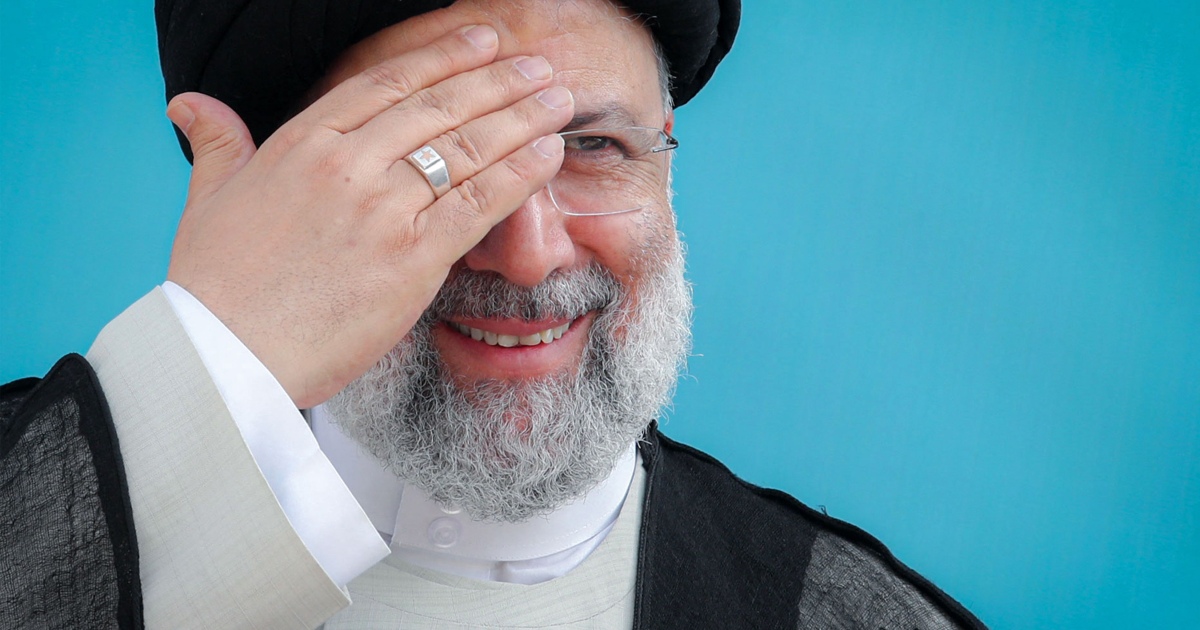 Iran vows ‘harsh response’ for US and allies stoking ‘insecurity’

Iranian President Ebrahim Raisi’s remarks came as the US and Israel pledged to use all means to deny Tehran nuclear weapons.

Iranian President Ebrahim Raisi said Iran will have a “harsh and regrettable response” to any “mistake” committed by Washington or its allies.

The Iranian president spoke as US President Joe Biden and Israeli Prime Minister Yair Lapid signed a joint pledge on Thursday to deny Iran nuclear arms, a show of unity by allies long divided over diplomacy with Tehran.

Raisi blamed the US and “its regional allies” for stoking instability in the region, state-run IRNA news agency reported.

“The great nation of Iran will not accept any insecurity or crisis in the region and Washington and its allies should know that any mistake will be met by a harsh and regrettable response from Iran,” Raisi said during a speech, according to the Reuters news agency.

The joint pledge signed on Thursday commits the United States to “never to allow Iran to acquire a nuclear weapon”, stating that it “is prepared to use all elements of its national power to ensure that outcome”.

Washington and Israel have long expressed concerns about Iran’s nuclear capabilities. Iran has insisted that it never had any ambition to make a nuclear bomb.

Israel, which has the region’s sole but undeclared nuclear arsenal, is staunchly opposed to any deal with Iran on its nuclear programme, which Tehran says is for peaceful purposes.

Lapid warned that “words” and “diplomacy” were not enough to thwart Iran’s alleged nuclear ambitions.

“The only thing that will stop Iran is knowing that if they continue to develop their nuclear programme, the free world will use force,” he said.

A landmark deal that imposed curbs on Iran’s suspect nuclear programme in exchange for sanctions relief was torpedoed in 2018 by former US President Donald Trump.

Efforts to revive the accord have been stalled since March.

Al Jazeera’s Stefanie Dekker, reporting from West Jerusalem, said Biden and Lapid also spoke about “integrating Israel into the region in the sense of normalising ties” with more Arab states.

On Friday, the US president will travel to the occupied West Bank to meet Palestinian Authority President Mahmoud Abbas, before Air Force Once makes the first publicly acknowledged direct flight from Israel to Saudi Arabia.

“Israel’s integration in the region, Israel’s peace with its neighbours, these are essential goals,” Biden said.