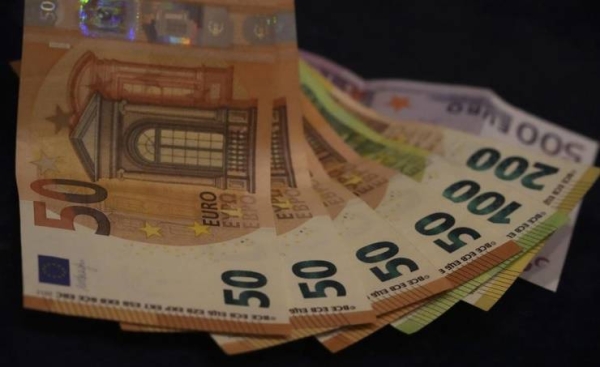 Inflation in the European countries using the euro currency shot up to another record in July, pushed by higher energy prices but the economy still managed some meager growth.
Annual inflation in the eurozone’s 19 countries rose to 8.9% in July, an increase from 8.6% in June, according to the latest numbers published Friday by the European Union statistics agency.

Inflation has been running at its highest level since 1997, when record-keeping for the euro began, reports AP.

Energy prices surged by 39.7%, slightly lower than the previous month, while prices for food, and tobacco rose by 9.8%, faster than the increase posted last month.

The eurozone’s economy, meanwhile, grew from April through June, expanding by 0.7% compared with the previous quarter and up 4% over the same period in 2021.

That contrasts with the United States, whose economy has contracted for two straight quarters, raising fears of a recession with inflation at 40-year highs.

But the job market is even stronger than before the COVID-19 pandemic, and most economists, including Federal Reserve Chair Jerome Powell, have said they don’t think the economy is in recession.

Many, however, increasingly expect an economic downturn in the U.S. to begin later this year or next, much like in Europe.

To combat soaring inflation, the European Central Bank raised interest rates last week for the first time in 11 years by a larger-than-expected half-point. It’s expected to be followed by another increase in September.

The ECB had trailed other central banks like the Fed and the Bank of England in making credit more expensive, fearing the outsize impact of soaring energy prices tied to the war.
#COVID-19  #Covid