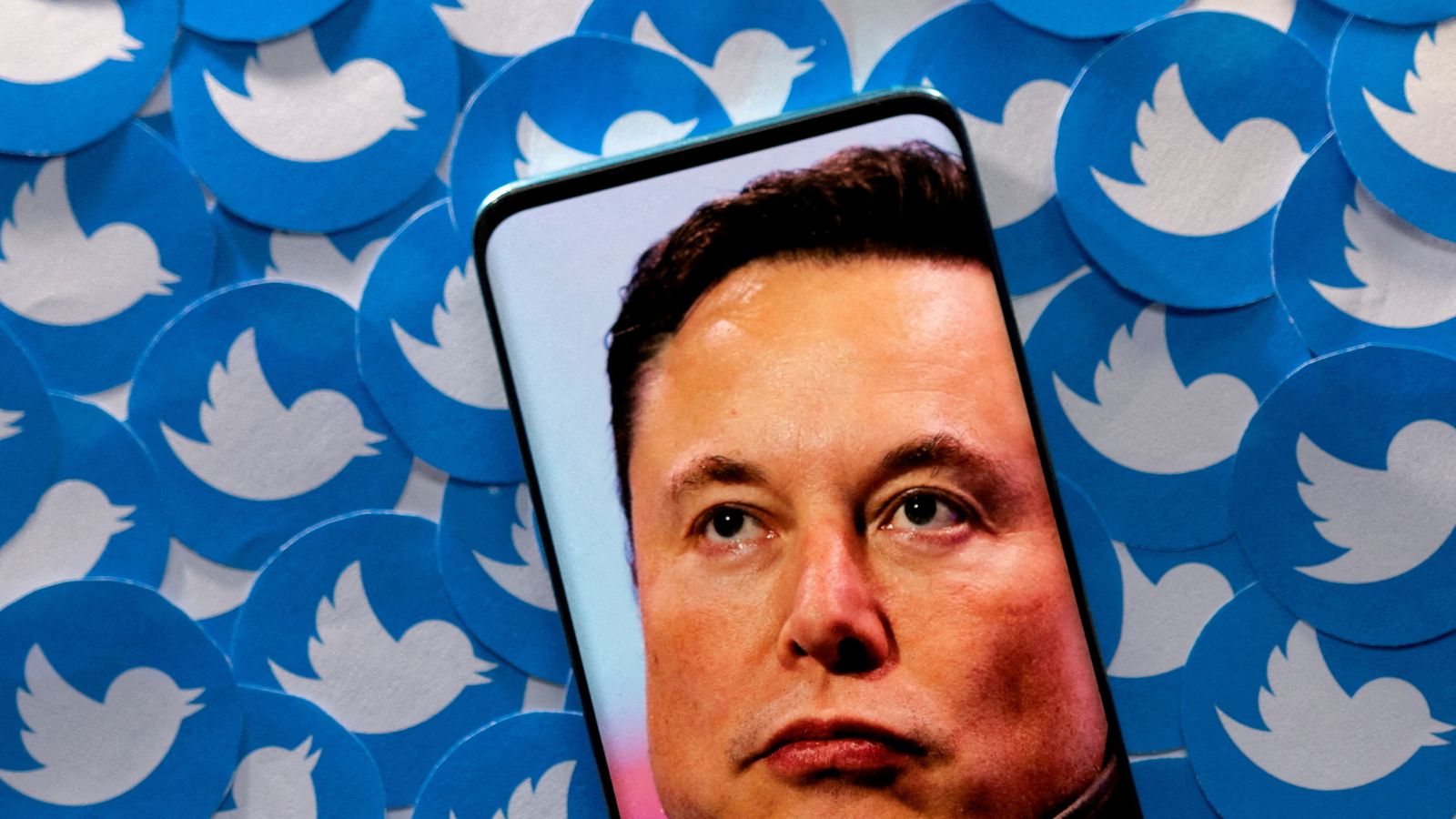 The Tesla chief - the richest man in the world - announced his plan to buy Twitter in April but is now battling to not buy it after finding out that Twitter faked the number of real users, mislead regulators and shareholders, and hiding data that show they are lying.
Elon Musk's bid to get out of buying Twitter for $44bn (£37bn) could have some extra ammunition after a whistleblower claimed the company misled federal regulators about its security risks.

The whistleblower complaint by Twitter's former security chief Peiter Zatko gives Musk new angles to pursue in his legal battle, such as claims that it failed to disclose weaknesses in its security and data privacy.

Musk's lawyer, Alex Spiro said on Tuesday that a subpoena had been issued to Mr Zatko.

"We found his exit and that of other key employees curious in light of what we have been finding," Mr Spiro said in a statement.

Earlier, it was revealed Musk had subpoenaed his friend and former Twitter chief executive Jack Dorsey as he tries to back out of his $44bn (£37bn) deal to buy the social media company, according to a court document.

The Tesla chief - the richest man in the world - announced his plan to buy Twitter in April, but is now battling to not buy it.

Mr Musk and Twitter are headed for a court showdown on 17 October that is expected to determine if Twitter can force the billionaire to go through with the purchase.

This month, the SpaceX founder sold $6.9bn (£5.7bn) of his Tesla shares as his tussle with Twitter continues.

Mr Musk has claimed that Twitter failed to provide adequate information about the number of fake, or "spam bot", Twitter accounts and that it has breached its obligations under the deal by firing top managers and laying off a significant number of employees.

Mr Musk's team expects more information about the bot numbers to be revealed in the trial court discovery process when both sides must hand over evidence.

Twitter argues that Mr Musk's reasons for backing out are just a cover for buyer's remorse.

The subpoena on Mr Dorsey was served last week and asks him for documents and communications related to the acquisition, as well as information on the effect of fake or spam accounts on Twitter's business and its measurement of daily active users.
#Elon Musk  #Tesla