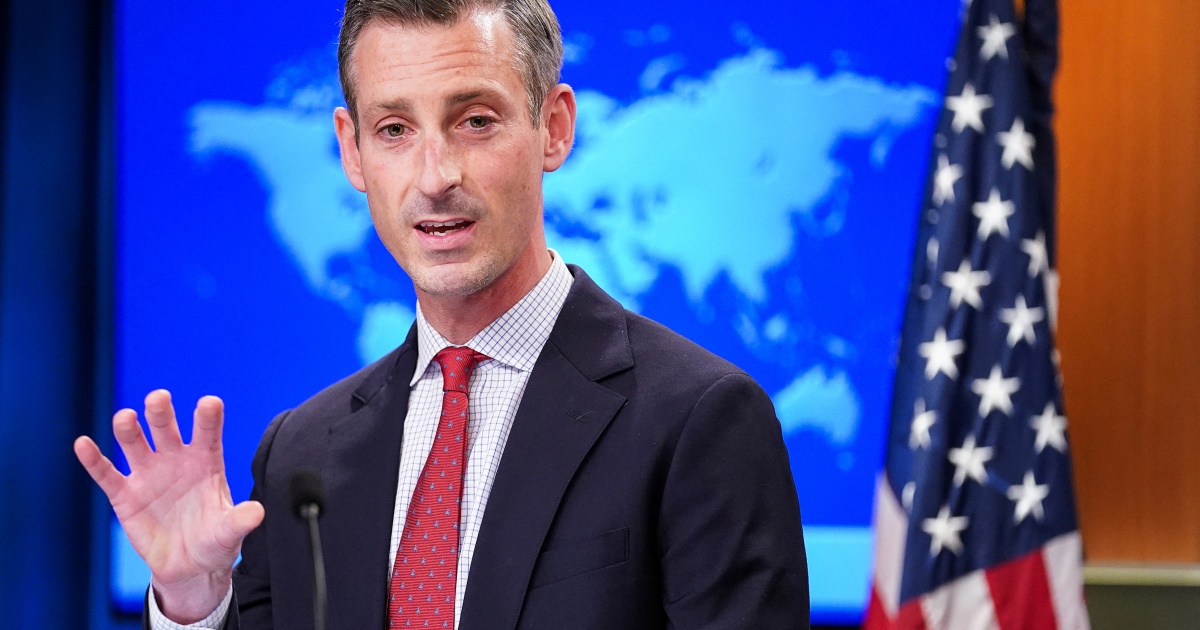 The recent death of an Egyptian economic researcher requires a “thorough, transparent and credible” investigation, the US Department of State has said, after rights groups raised concern over Ayman Hadhoud’s death in a state mental health facility.

“We are deeply disturbed by reports surrounding the death and custody of Egyptian researcher Ayman Hadhoud and allegations of his torture while in detention,” State Department spokesman Ned Price told reporters during a news conference on Monday.

“The circumstances of his detention and his treatment and of his death we think require a thorough, transparent and credible investigation without delay,” he said.

The term is used by activists to describe detentions carried out by security agencies during which lawyers and relatives are not officially informed about the whereabouts of detainees or the charges against them. Egypt denies that such detentions take place.

Security services detained Hadhoud in February and sent him to a psychiatric hospital in the capital, Cairo, where he died.

Egypt’s public prosecution has said that its own investigation showed “no criminal suspicion” in the death of Hadhoud. The prosecution said in an earlier statement that Hadhoud died on March 5 of “hypotensive shock and cardiac arrest”. 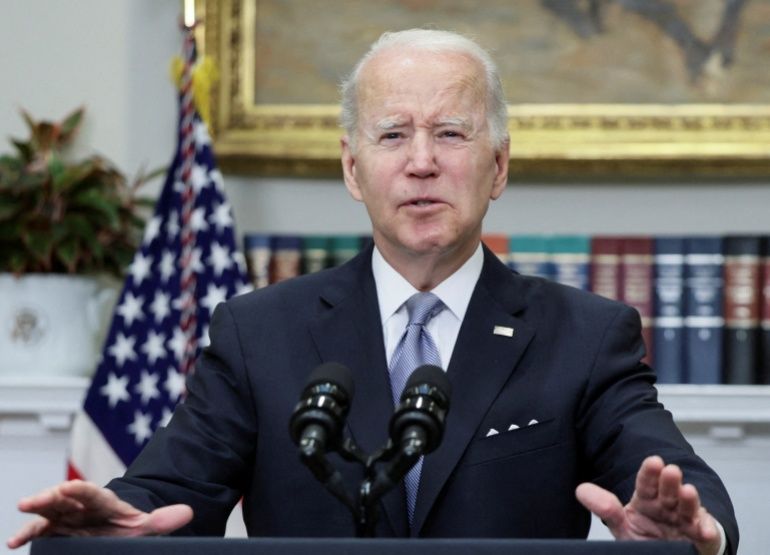 Rights groups have urged United States President Joe Biden to pressure Egypt, a key US ally in the Middle East, on its human rights record

Amnesty International said last month that an investigation – based on official records, witness interviews and independent experts who examined leaked photos of Hadhoud’s corpse – strongly suggested he had been tortured or otherwise ill-treated before his death.

Hadhoud was an economist and member of the Reform and Development Party, a liberal party with a small presence in parliament. Its leader, Mohamed Anwar al-Sadat, sits on the NCHR and has mediated some recent prisoner releases.

Price’s comments come as US-based rights groups have urged the administration of US President Joe Biden, which pledged to put human rights at the centre of US foreign policy, to take a firmer stance against Egypt over the country’s human rights record.

Rights groups have accused the government of Egyptian President Abdel Fattah el-Sisi, who came to power in a 2013 military coup, of jailing tens of thousands of dissidents and outlawing virtually all forms of political opposition. Cairo has denied holding political prisoners.

In late January, the Biden administration announced that it was cancelling $130m in military aid to Egypt over human rights concerns just days after the US approved a massive $2.5bn arms sale to the country.

The State Department said at the time that Egypt had not met the conditions to receive the $130m in foreign military financing that had been on hold since September.

Meanwhile, on Monday, Price told reporters that the US welcomed reports that Egypt last week released “dozens of political detainees and journalists”.