Esports have become a global phenomenon valued at about €710m in the Middle East. Gamers, coaches and professional teams tell us how they are trying to develop the sport at all levels in Dubai.

E-Sports have become a global phenomenon and are currently the most profitable form of entertainment in the world as the industry was valued at €121 billion last year.

Gaming offers huge financial rewards and the industry is expected to reach €710 million across the GCC region by the end of 2021. But not everyone is in it for the money.

Gamer and twitch streamer Hanna ‘Zahlyn’ Öberg says she got into gaming seriously as a fourteen-year-old.

"My brother introduced me to online gaming and got me hooked"

Hanna now regularly streams her games online. She tells us that when she does so, she has a camera on that is filming her face and she also monitors a chat of people that are watching her gameplay and also her camera feed. 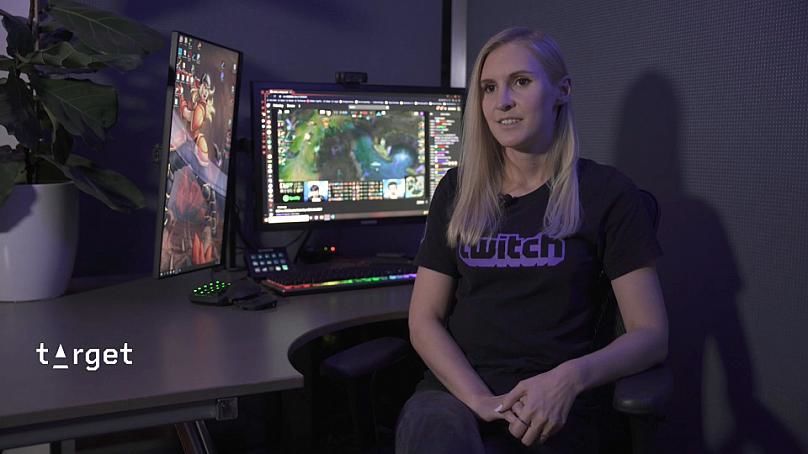 The debate over gaming being viewed as a sport continues, but its credibility and dominance in the entertainment world are undeniable.

Millions of fans and athletes tune in for major tournaments on streaming platforms like Twitch and YouTube Gaming.

Yalla Esports, like many of the professional teams in Dubai, are focussing on unlocking the potential of aspiring professional players, casters, analysts and commentators.

Founder & CEO, Klaus Kajetski, explains that the pro-gaming career is extremely short. "At 20 years old you're too old to be a professional gamer. But you can then become a coach or an analyst, so we make sure that there is a career path even after that kind of short pro-gaming career." 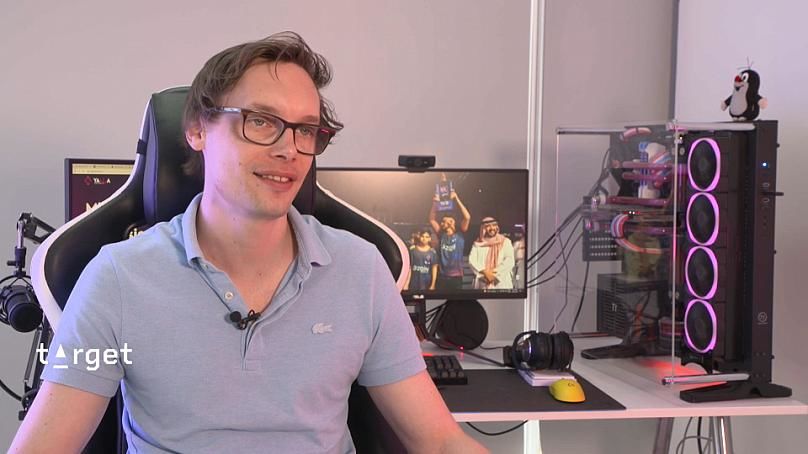 The growing use of smartphones, blockchain technology and online gaming has also been a key factor, driving the growth of the market globally.

Zone is a decentralised gaming platform that allows you to test your skills and test your skills on existing games that you already play. Adi K Mishra, Founder & CEO, came up with the idea during the height of the pandemic as a way to communicate and play with his friends.

He explains that "the game could be chess, it could be Fifa, it could be Valorant. What we do is we add a layer of the blockchain on top of these games and we allow you to challenge your friends around the world."

Klaus Kajetski from Yalla Esports argues that not all people play for the prize pools and financial rewards. He thinks that "for many players, it's more about the trophy, the title". Even so, his PUBG mobile team won a 150 000 dollar tournament just a few days ago.

Ultimately, the success of e-sports is down to fans and the community that's built around gaming.

For Hanna ‘Zahlyn’ Öberg, for example, gaming brings a lot of people together around a topic or an activity that they have in common. "That acts as a kind of community and connexion" which she describes as really valuable in life.