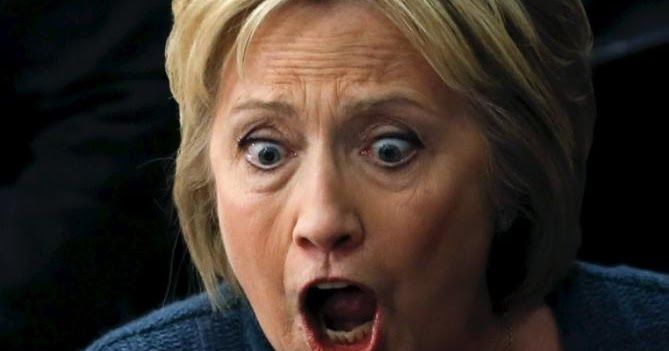 "What looks like a very interesting and somewhat exotic effort to literally mine new coins in order to trade with them has the potential for undermining currencies, for undermining the role of the dollar as the reserve currency, for destabilizing nations, perhaps starting with small ones but going much larger," she said.
Clinton's comments come as countries grapple with both the adoption and the regulation of cryptocurrencies. China has banned the private use of cryptocurrencies, making all cryptocurrency-related business activities illegal.

The recently passed $1 trillion US infrastructure bill brings tougher rules on crypto-trading taxes. Meantime, some developing nations are embracing crypto.El Salvador adopted bitcoin as legal tender in September with the hope of bettering its economy and Zimbabwe is considering doing the same.

The biggest companies in the world are already using blockchain, the technology that powers cryptocurrency, including Amazon, Cargill, CVS, IBM, Seagate, and Visa. CEOs including Elon Musk, Richard Branson, and Jack Dorsey, and government officials such as Miami Mayor Francis Suarez and incoming New York Mayor Eric Adams, have all voiced support for cryptocurrency and its wider adoption.

Meantime, North America has become the world's biggest victim of ransomware attacks - paying a hefty $131 million in cryptocurrency to criminals in just one year amid the rapid rise of cryptocurrency adoption, a new study by Chainalysis showed.

Most of the crypto-based attacks were associated with Russia-based cybercriminal groups, the study added.

"The investment in cryptocurrency goes against every basic rule of investor protection," Stark told Insider. "Bitcoin and other cryptocurrencies trade on platforms that don't have any of the safety mechanisms that traditional exchanges have."

Clinton also addressed the topic of cybersecurity during the panel in relation to foreign disinformation campaigns and cyberwarfare that continue to pose challenges to the US and other Western states.
#Elon Musk