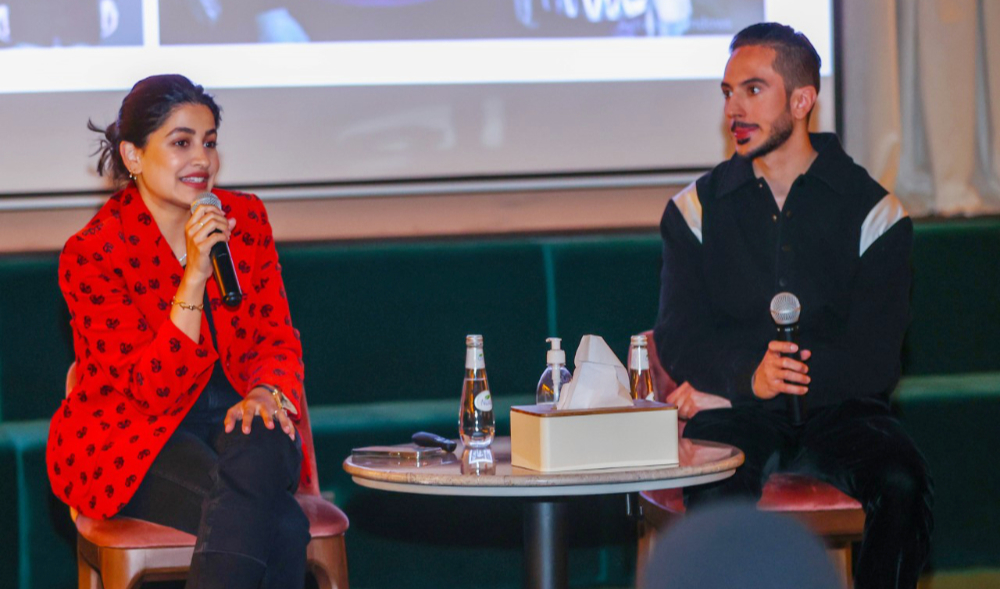 Designers are “flourishing” in the Kingdom amid a “cultural renaissance” of creativity, Saudi fashion designer Mohammed Khoja has said.

The well-known fashion figure was speaking at Huna Takhassusi, a creative hub in Riyadh, at a talk titled “Building a fashion brand in an ever-changing Kingdom.”

Khoja, of the ready-to-wear luxury label HINDAMME, said that doors have been traditionally closed to Saudi creatives in the past, but are now opening up.

“Saudi Arabia has mainly been addressed in relation to its purchasing power, but rarely for its creativity, and this is now changing,” he said. 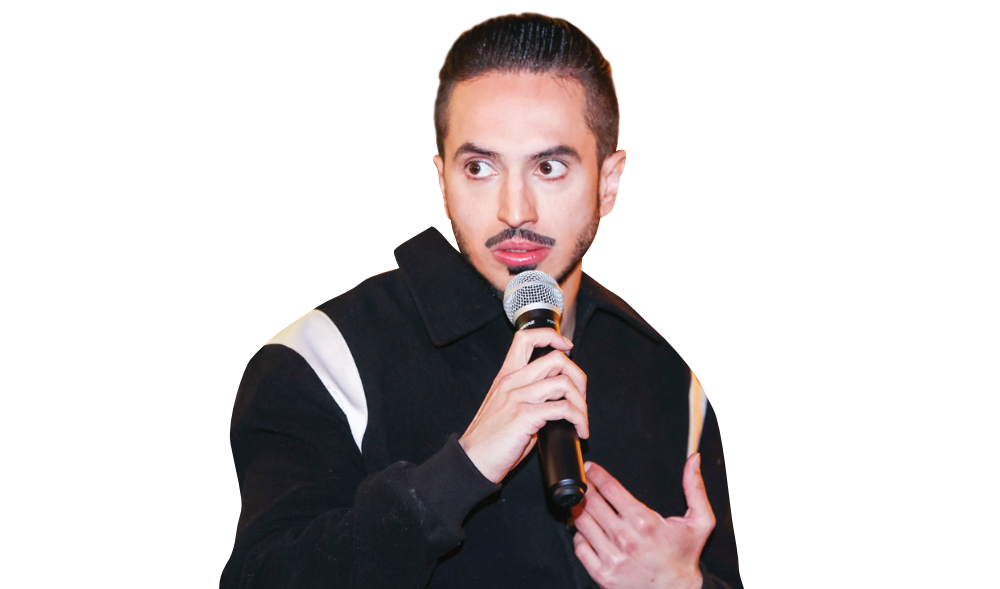 Mohammed Khoja is ‘envisions an extremely bright future for the Saudi and regional design industry.’

“We’re fortunate to be living in such an opportune time in Saudi Arabia that truly feels like a cultural renaissance.

“So many incredible initiatives and projects are starting to flourish, and we’re now really seeing all the inspiring creative potential of the Kingdom and region increasingly taking place.”

Khoja stressed that a historical lack of manufacturing capability in the Kingdom is “now being increasingly addressed” through the help of buyers and retailers who “invest in our local designers.” 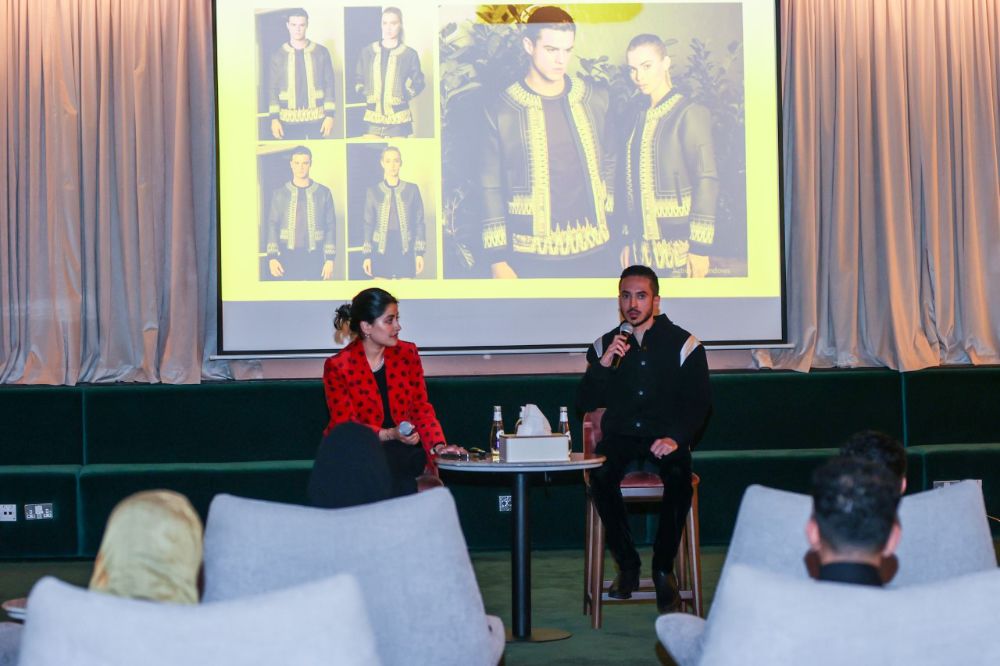 He noted the importance of opening communication channels and creating collaborations that are meaningful and authentic.

Khoja is inspired by telling stories through wearable works of art, resulting in a luxe and contemporary approach to ready-to-wear clothing that is inspired by the concept of “East meets West” and his own experiences.

His designs often blend elements of Saudi heritage, with his debut collection integrating contemporary interpretations of Al-Qatt Al-Asiri patterns. He also combines his love of contemporary art, film and music into high fashion-influenced pieces. Some of his clothes, due to their cultural and historical significance, have been collected by prestigious institutions such as the Victoria & Albert Museum in the UK and the National Museum of World Cultures in the Netherlands.

More recently, he has expanded into creating furniture and collectible objects, with his first client being Emaar’s soon-to-be-launched hotel in Obhur, Jeddah.

He said at the event: “I often utilize fashion as medium to tell a story and I’m fortunate enough that some of these pieces were considered to be worthy enough to be collected and exhibited by museums.”

Khoja added that he is “confident and envisions an extremely bright future for the Saudi and regional design industry. I feel that we will probably achieve our anticipated goals quicker than we imagine.

“My hope is that we have a more established framework that allows designers to thrive, and more structure that will help designers know how to start and how to progress, and grow both creatively and businesswise.”

Bashir told Arab News: “I’m here to help be a component of change and togetherness through my consulting work. I’d love to play a part in helping to foster a robust creative community by also strengthening individual brands and people. Together, we’re actually far more capable of achieving bigger things via collaborative experiences.

“We’re all about community and engagement, so that’s why it is such a pleasure to align with the Huna Takhassusi team. By creating these sessions, we want to facilitate discussions of all kinds and help push initiatives further.”