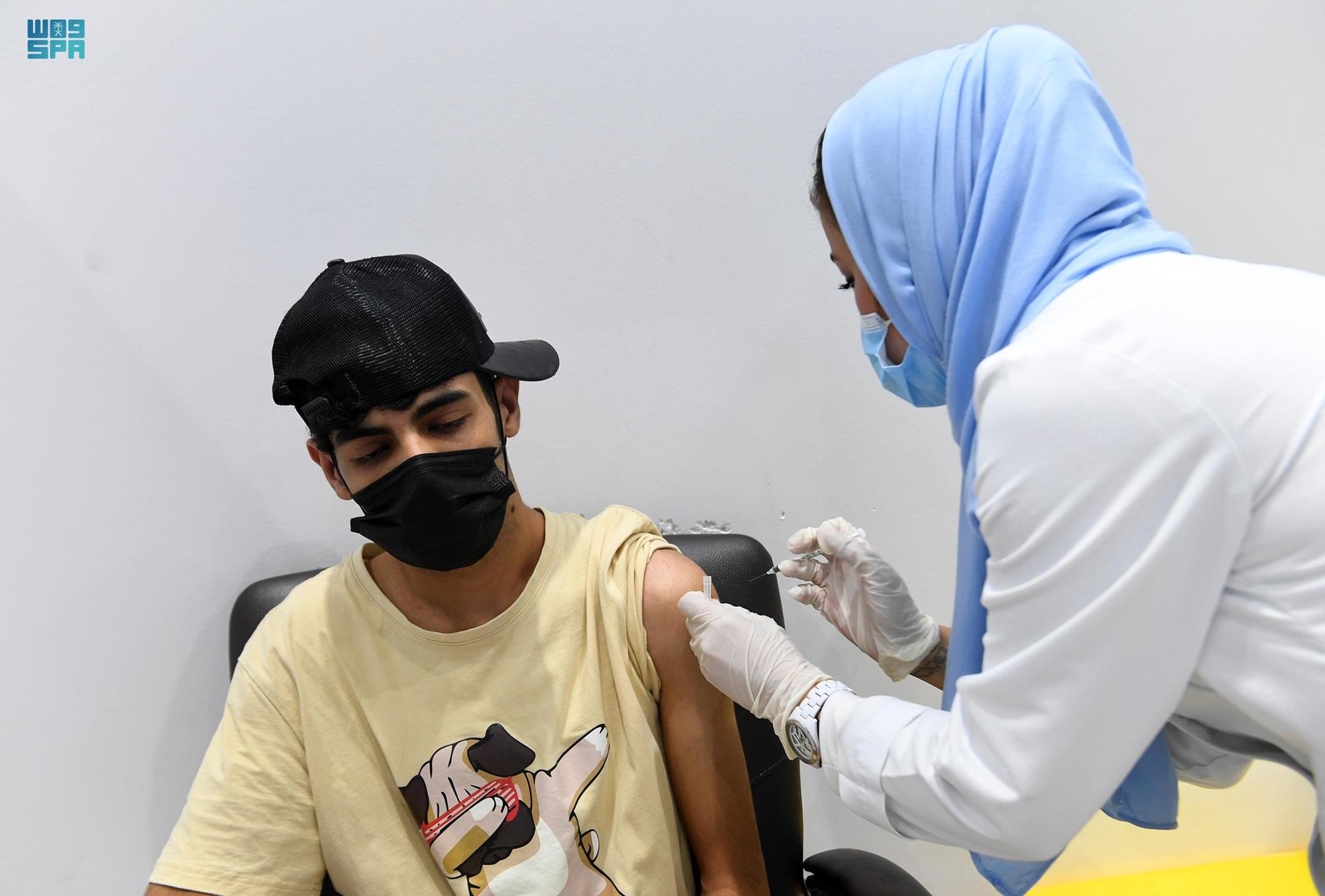 The number of new COVID-19 cases in Saudi Arabia is continuing to decline as the Ministry of Health, on Thursday, reported 677 confirmed cases, 1,585 recoveries and a single virus-related death.
On Wednesday, over 620 cases were reported, while 1,880 recoveries were recorded. Cases have been decreasing since Jan. 19, when over 5,920 cases were recorded. The new numbers bring the total recoveries to 718,979. However, nearly 700 critical cases are still receiving treatment in the intensive care units.

According to the Health Ministry, more than 60.6 million COVID-19 vaccines have been administered in the Kingdom since the nationwide vaccination campaign began in December 2020.

Meanwhile, over 40,449,725 PCR tests have been performed and 8,991 deaths have been reported since the pandemic started.

The Health Ministry sent Arab News a list of updated statistics about the vaccination campaign. It said that 25,912,022 people in Saudi Arabia of both citizens and residents have received the first dose of the vaccine, while 24,131,237 people received their second doses.

Last November, the Saudi Food and Drug Authority approved the use of the Pfizer-BioNTech COVID-19 vaccine for children aged between 5 and 11. After the vaccine was proved safe and effective, Saudi health authorities began administering the inoculation to the children in December. In January, the Saudi Ministry of Education announced that elementary and kindergarten students could return to their schools.

Meanwhile, the Ministry of Interior announced that more than 22,900 people have been arrested in the past week for violating COVID-19 precautionary measures and health protocols. The ministry reminded the public that anyone who violates the instructions related to isolation or quarantine would be punished with a fine of up to SR200,000 or imprisonment for a period not exceeding two years. It added that the two penalties could also be applied.
#Vaccines  #BioNTech  #COVID-19  #vaccine  #Pfizer  #Covid 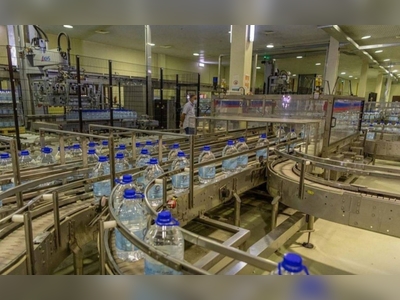 The General Administration of the King Abdullah Project for Zamzam water geared up work levels at its distribution outlets in Kuddi neighborhood, Makkah, reaching the maximum pr... 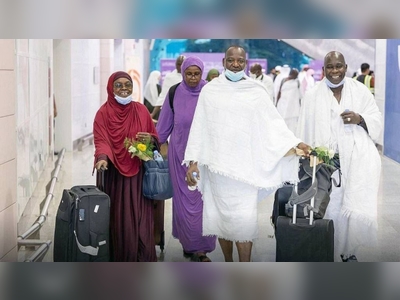 The Ministry of Hajj and Umrah received 185 pilgrims from the program of the Custodian of the Two Holy Mosques Guest Program for Hajj and Umrah, who arrived at King Abdulaziz In... 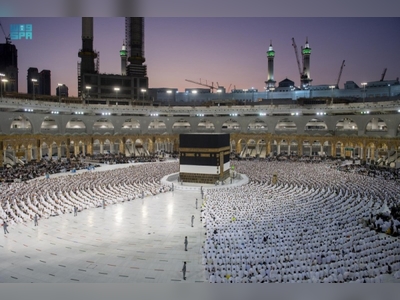 A large number of Hajj pilgrims performed on Wednesday the ritual of Tawaf Al-Qudum (Tawaf of Arrival), before their moving into Mina on the Day of Tarwiyah, Thursday, which is ... 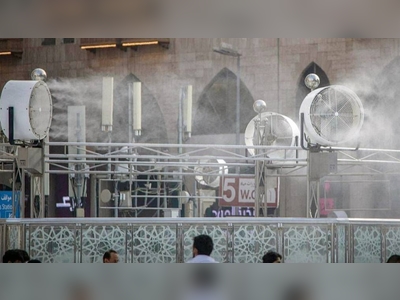 The General Presidency for the Affairs of the Two Holy Mosques has provided 250 misting fans to cool the air in the Grand Mosque and its courtyards, so that the pilgrims can per... 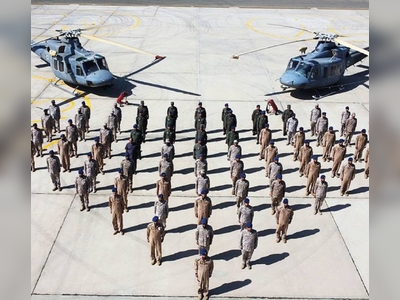 The Royal Saudi Air Forces (RSAF) have completed its preparations to participate in this year's Hajj season, where its tasks are to manage the airspace of the holy sites, in add...