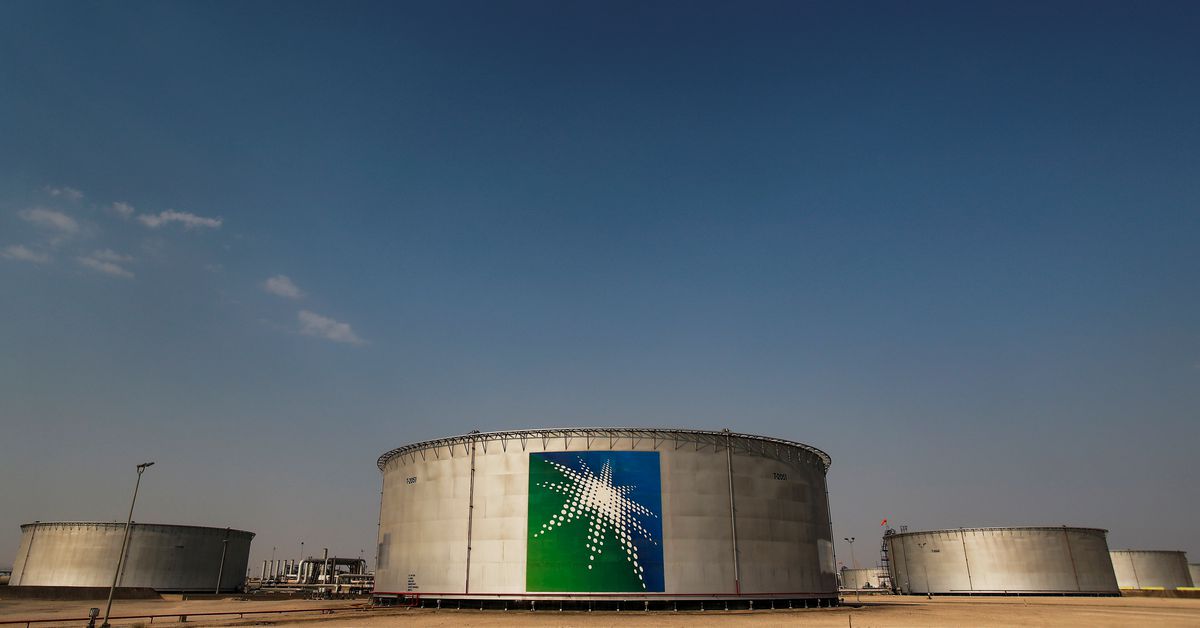 Saudi Aramco (2222.SE) could take a stake in the future thermal engine business that Renault (RENA.PA) plans to separate from its electric vehicle (EV) division, a source familiar with the matter said on Thursday.
Reuters reported on Tuesday that China's Geely Automobile Holdings (0175.HK) and an oil group were in talks over taking stakes in the fossil-fuel engine business.

Renault is due to unveil plans this autumn for creating an EV-dedicated business based in France and another that will bring together all of its petrol and hybrid engine and transmissions production sites in Spain, Portugal, Turkey, Romania and Latin America.

By sharing costs for diesel and gasoline engines that are set to decline as EV sales rise, Renault hopes to free up funds to reinvest in electric models, a technology it pioneered with Nissan and Mitsubishi, but where it has fallen behind the likes of Tesla .
#Tesla