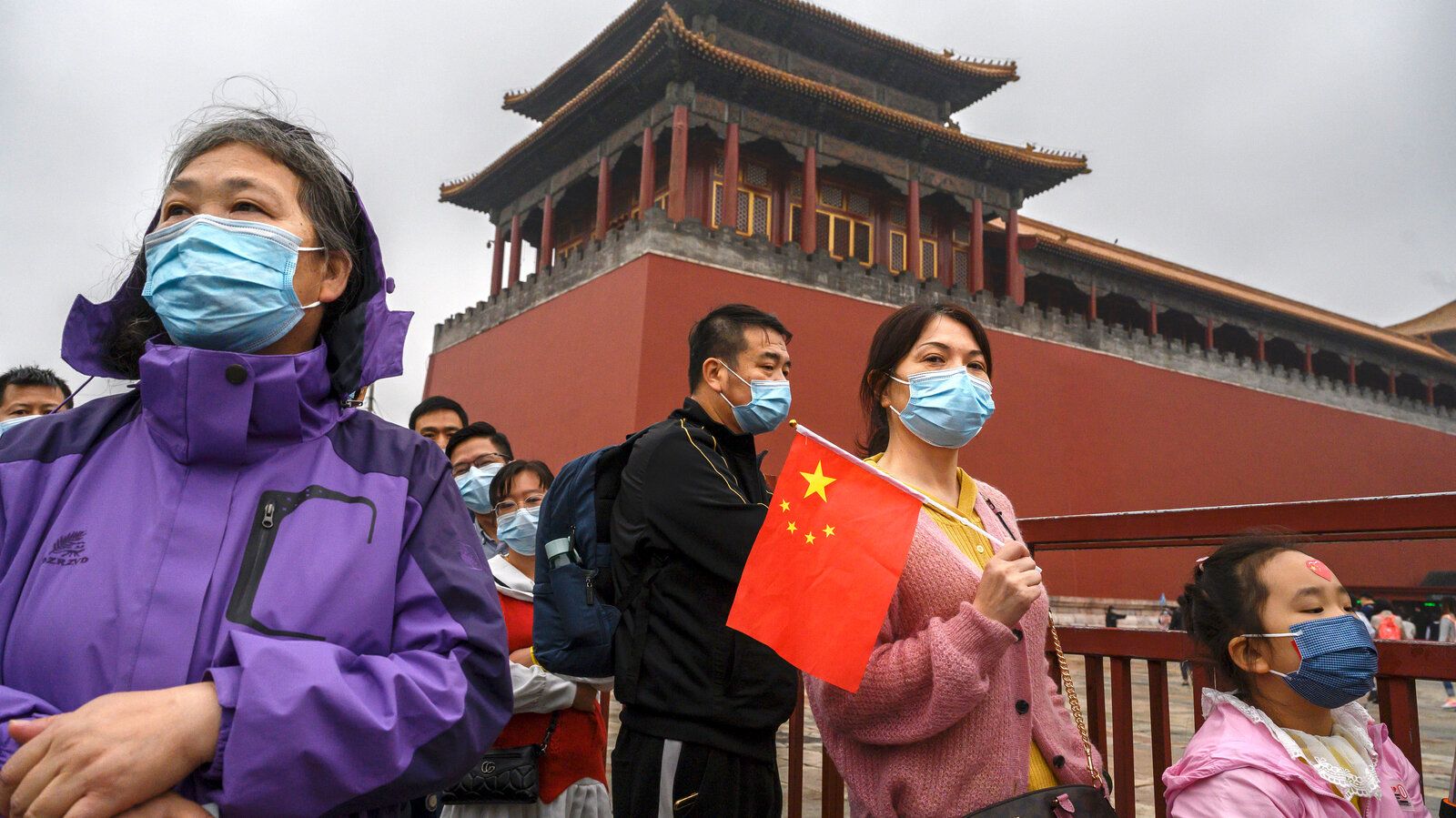 Amid Covid Surge, China May Cut Down On Quarantine For Incoming Travelers

China may take steps to cut down on quarantine time for incoming travelers amid a massive Covid surge that has rung alarm bells across the world. China has a five-day mandatory quarantine policy, followed by two days of home isolation.

China may take steps to cut down on quarantine time for incoming travelers amid a massive Covid surge that has rung alarm bells across the world.

There has been no official announcement by the authorities in Chengdu.

"We have made important contributions to maintaining the stability of the global industrial and supply chains by optimizing visa policies, increasing international flights in an orderly manner, and simplifying remote prevention and control measures to facilitate people-to-people exchanges. We will make cross-border exchanges more convenient in light of the circumstances," Mao Ning was quoted as saying by Global Times.

Following the explosion of Covid in the country over the last week, there are expectations that the quarantine policy for incoming travellers will be shortened.

Over the last week, hospitals in China have been struggling to cope with the rising number of patients. Pharmacies have run out of medicine and crematoriums are working overtime.

The official number of deaths, though, remain low since the authorities are counting only those who had died of respiratory failure caused by the virus as Covid deaths.

Local authorities in Beijing reported just five deaths from Covid on Tuesday - up from Monday's two.

The surge started after China withdrew safety protocols including lockdown and mass testing, which were in place under its zero-Covid policy.

In  India, four cases of BF.7 sub-variant of Omicron, which is driving the Covid surge in China, has been detected. Two of the cases surfaced in Gujarat and one in Odisha. The patients received treatment at home and have recovered, the Gujarat authorities have said.

The Centre has said it is monitoring the situation and there is no cause for panic.