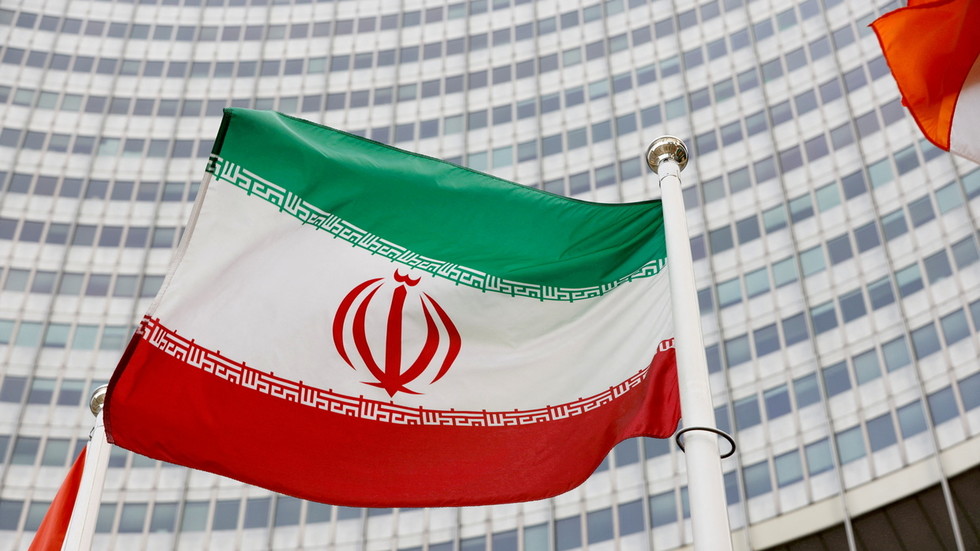 The UN’s nuclear watchdog has agreed a deal with Iran to replace surveillance cameras at a centrifuge-parts workshop in the TESA Karaj complex after they were removed in an apparent sabotage attack in June.
On Wednesday, the International Atomic Energy Agency (IAEA) said it would soon install new cameras at Iran’s Karaj centrifuge component manufacturing workshop. The agency said that Director General Rafael Mariano Grossi had reached an agreement with the head of the Atomic Energy Organization of Iran, Mohammad Eslami, to replace the cameras.

“The agreement with Iran on replacing surveillance cameras at the Karaj facility is an important development for the IAEA’s verification and monitoring activities in Iran. It will enable us to resume necessary continuity of knowledge at this facility,” Grossi said in a statement.

The statement noted that the new devices will replace those removed earlier in the year. The Karaj workshop was destroyed in an apparent sabotage attack in June, which Iran blamed on Israel. Tehran removed the surviving cameras and had refused to let the IAEA replace them.

The statement added that Iran and the UN agency will continue to work together to solve outstanding safeguarding issues.

Wednesday’s agreement represents something of a minor breakthrough, as broader nuclear talks to bring Iran and the US back in line with the terms of an Obama-era atomic deal remain deadlocked.

Then-US President Donald Trump unilaterally pulled America out of the Joint Comprehensive Plan of Action (JPOA) in 2018, re-imposing harsh economic sanctions on Iran as part of a maximum pressure campaign against Tehran’s regime. Iran responded by reneging on a series of its commitments previously agreed under the deal.
#Donald Trump