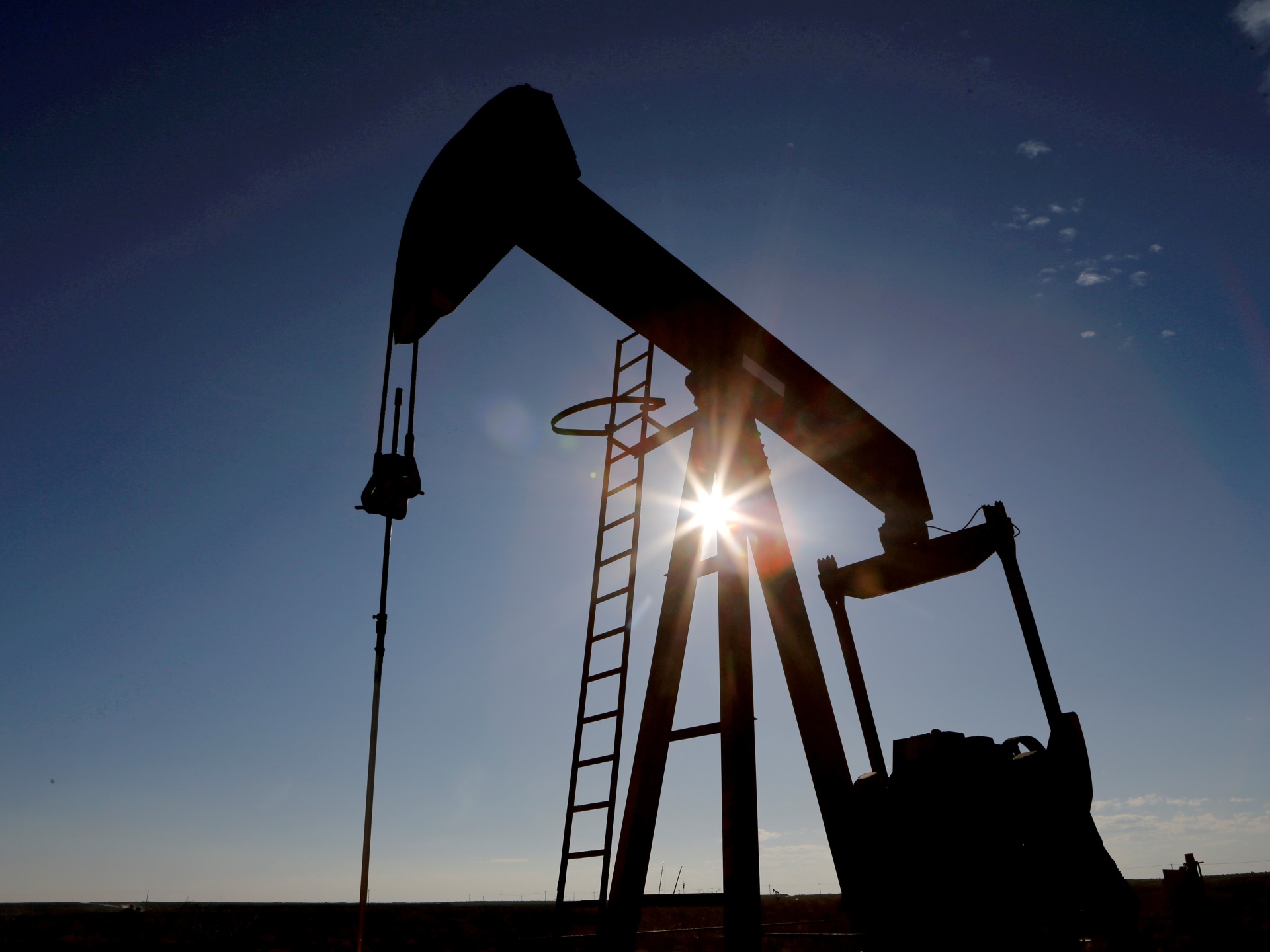 OPEC+ announced recently it would produce two million barrels of oil less a day starting in November, curbing supply in an already tight market despite pressure from the US and other nations to increase output.

US President Joe Biden said last week “there will be consequences” for American relations with Saudi Arabia after the OPEC+ move.

“We see that a country has threatened Saudi Arabia, especially recently. This bullying is not correct,” foreign minister Mevlüt Çavuşoğlu said at a news conference in southern Turkey on Friday.

“We don’t think it’s right for the US to use it as an element of pressure on Saudi Arabia or any other country in this way.”

The US is eager to see Saudi Arabia and OPEC partners pump more oil to help bring down the high cost of petrol and ease the highest US inflation rate in 40 years.

The Riyadh-led OPEC cartel and an additional group of 10 other oil producers headed by Russia decided to reduce global output next month. The move is expected to lead to higher oil prices, which would help Russia pay for its war in Ukraine.

The kingdom also denied it was taking sides over Russia’s invasion of Western-backed Ukraine, insisting it had maintained a “principled position” in support of international law.

Saudi Arabia’s defence minister, Prince Khalid bin Salman, recently said he was “astonished” by accusations that the kingdom was “standing with Russia in its war with Ukraine”.