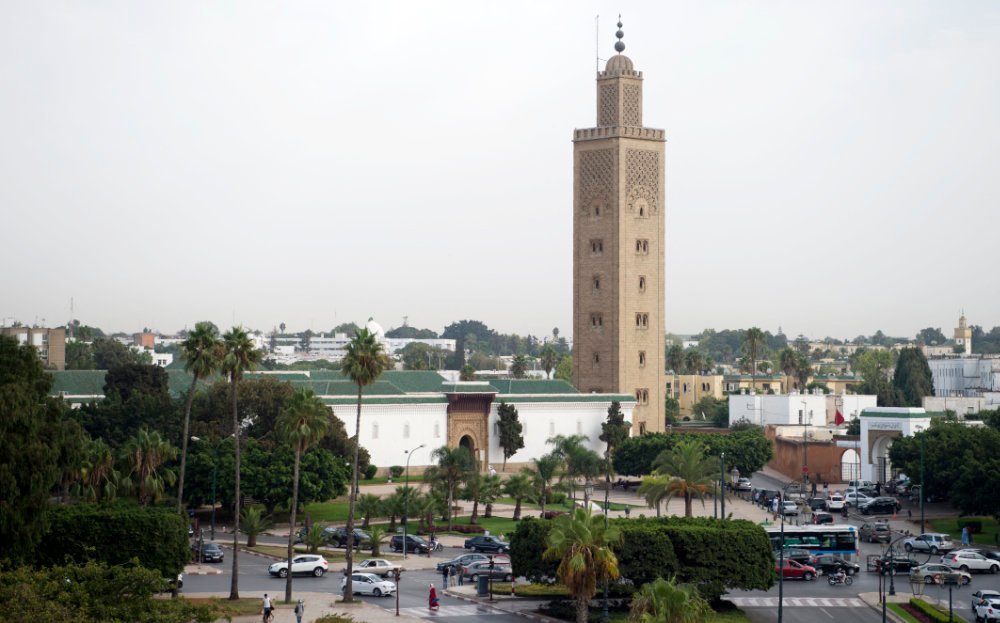 Tunisia announced on Saturday the recall of its ambassador to Morocco for consultations, a day after the kingdom did the same in response to Tunisia’s president hosting the Polisario movement’s leader.
The Polisario wants an independent state in the Western Sahara, a vast stretch of mineral-rich desert which Morocco sees as a sovereign part of its own territory.

In response to what it called a “hostile” and “unnecessarily provocative” act, Morocco immediately withdrew its Tunis ambassador for consultations and cancelled its own participation in the high-profile conference. On Saturday, the Tunisian Foreign Ministry voiced its “surprise” at Morocco’s reaction.

“Tunisia has maintained its total neutrality on the Western Sahara issue in line with international law,” it said in a statement.

“This position will not change until the concerned parties find a peaceful solution acceptable to all.”

Saied spent much of Friday welcoming African leaders arriving for the TICAD conference, including Ghali who is also president of the self-proclaimed Sahrawi Arab Democratic Republic.

Morocco accused Tunisia of “unilaterally” inviting the Polisario chief “against the advice of Japan and in violation of the process of preparation and established rules.”

But Tunisia said Saturday the African Union had issued a direct invitation to the SADR, a member state, to join the conference, noting that it had attended previous such gatherings — alongside Morocco.

The Foreign Ministry in Rabat hit back, charging Tunisia’s response was riddled with “many approximations and untruths.

It is not the first time that Ghali’s travels have sparked Moroccan anger.

In April 2021, he headed to Spain to be treated for COVID-19, sparking a year-long diplomatic row between Spain and the North African kingdom.

That only ended after Madrid dropped its decades-long stance of neutrality over the Western Sahara — a former Spanish colony — and backed a Moroccan plan for limited self-rule there.

The Polisario had waged an armed struggle before agreeing to a ceasefire in 1991 on the promise of a UN-supervised referendum on self-determination, which has never happened.
#COVID-19  #Covid