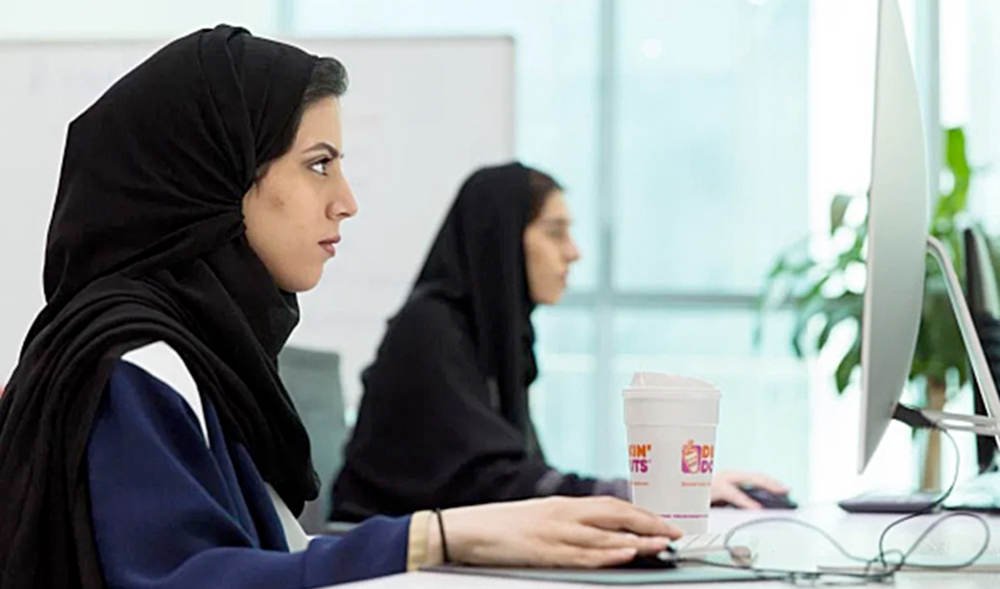 Saudis have hailed workforce figures that reveal the growing role of women in the national economy as part of Vision 2030.

Saudi women now comprise 33.6 percent of the Saudi workforce as of March 2022, according to the General Authority for Statistics. That figure is up from 17.4 percent just five years ago.

The unemployment rate of women was the lowest in 20 years as of the first quarter of 2022, falling to 20.2 percent from 22.5 percent during the fourth quarter of 2021. 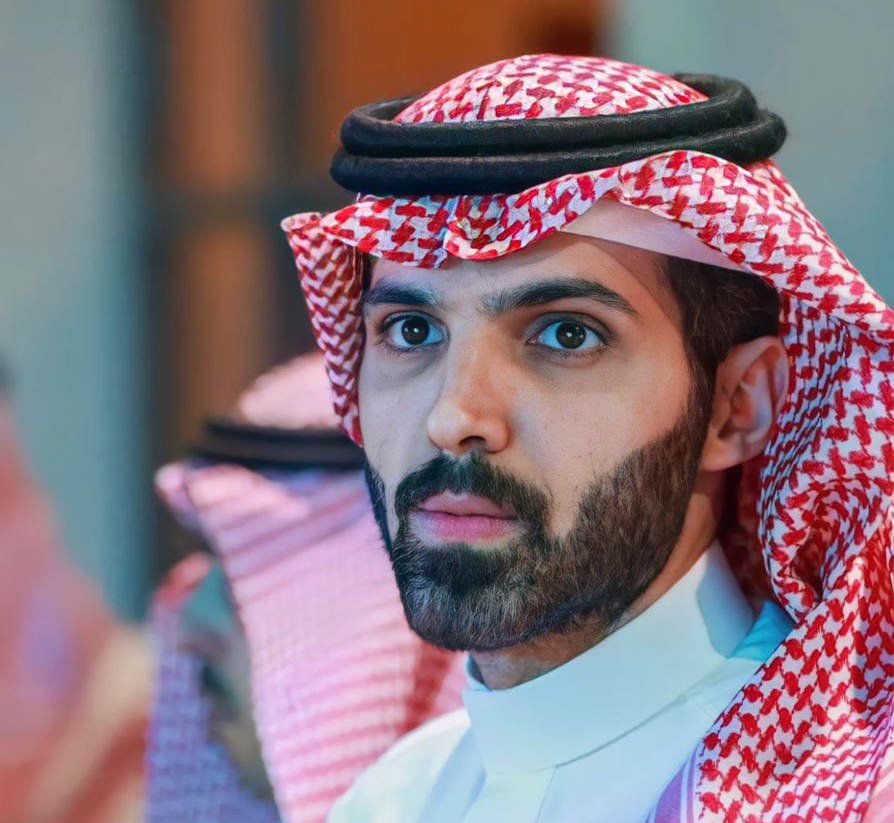 Vision 2030 promotes Saudi women as an important part of the Kingdom’s strength. It aims to develop their talents, invest their energies, and provide them with the right opportunities to build their futures, contributing to the development of society.

Experts say that the influx of women in the labor market is due to reforms, legislations and laws that foster an inclusive environment in the workplace.

Al-Hammad added that the percentage of women in senior and middle management positions rose from 28.6 percent in 2017 to 39 percent as of the first quarter of 2022.

According to labor market data, 27.7 percent of Saudi women were employed in the education sector and 17.7 percent in the retail and wholesale sector as of March 2022.

Dr. Nuwair S. Al-Shammari, deputy dean of the Faculty of Information and Communication at Imam Mohammad ibn Saud Islamic University, said that Saudi women have progressed because of historical decisions taken under King Salman, which enabled Saudi women to be active partners in national development — the cornerstone of the National Transformation Program and Saudi Vision 2030, efficiently led by Crown Prince Mohammed bin Salman.

Al-Shammari, who was chair of the media committee at a conference on women’s empowerment in November 2021, added: “The transformations in recent years saw an overwhelming presence of Saudi women in the labor market, chambers of commerce, Shoura Council, diplomatic work and other important leadership positions. Women were granted the necessary powers to fulfill their responsibilities toward the country due to their capabilities with the government’s support.”

Dr. Amal D. Al-Daej, an international relations and strategic partnership adviser of the National Center for Vegetation Cover, said: “Crown Prince Mohammed bin Salman has empowered women in the labor market and because of him women have become today real partners alongside men in the development of the country.”

Al-Daej added that women today enjoy a distinct place in society because of the leadership, which saw the importance of increasing women’s participation in the workforce, given that women represent half of society. Women today can now fill leadership roles and take part in official delegations in international forums, Al-Daej said.

The adviser, who was member of the Saudi delegation to the COP15 UN Convention to Combat Desertification, said: “It’s exciting to see women’s participation rate in the workforce increase in recent years. This empowerment bolsters the national economy.”