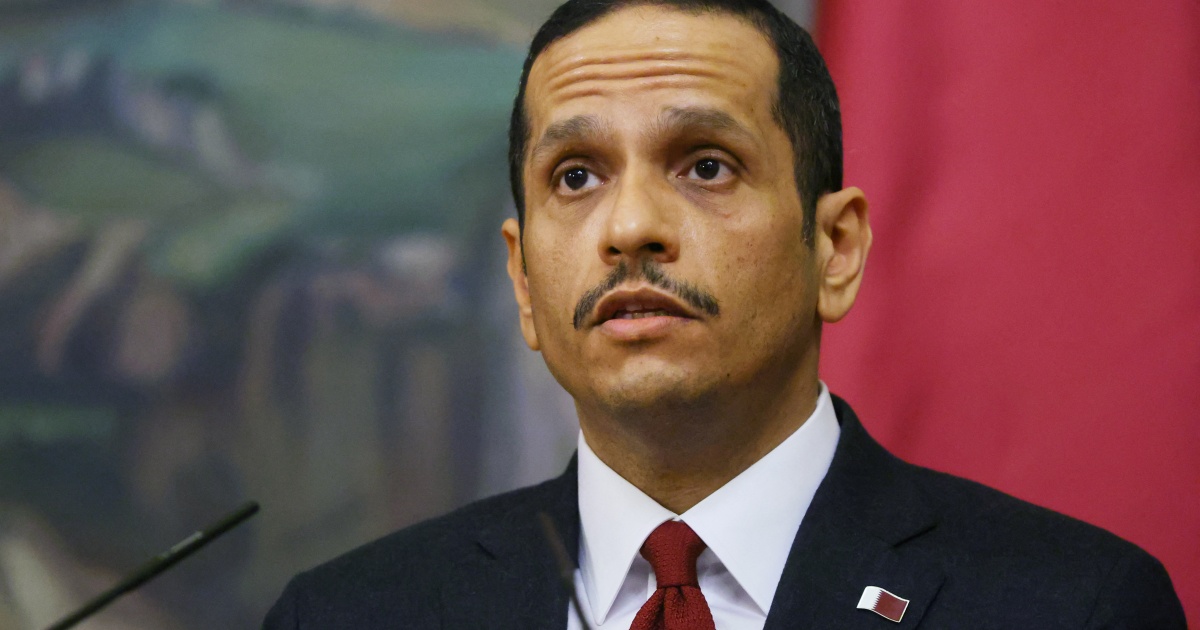 Qatar to invest $5bn in Egypt as ties improve

Egypt says the move is meant to strengthen economic and investment cooperation between two ‘brotherly’ countries.

Qatar will invest $5bn in Egypt, officials have said, signalling increasing improvement in ties between the two nations.

The announcement came on Tuesday as Qatar Foreign Minister Mohammed bin Abdulrahman Al Thani wrapped up a visit to the Egyptian capital of Cairo, where he met Egyptian President Abdel Fattah el-Sisi and other government officials.

An Egyptian statement said the $5bn package is meant to “strengthen economic and investment cooperation between the two brotherly countries”.

The statement didn’t provide further details such as a timeframe for the investments. Qatar’s state-run news agency also reported the development.

Egypt’s economy is under pressure amid an inflationary wave triggered by the coronavirus pandemic and Russia’s war in Ukraine, which caused oil prices to surge.

Al Thani, who is also Qatar’s deputy prime minister, arrived in Egypt on Monday on his second visit since Egypt and three Gulf nations ended a blockade of Qatar last year. He was accompanied by Finance Minister Ali bin Ahmed Al Kuwari.

El-Sisi, who met the Qatari ministers on Tuesday, hailed “the tangible progress in the course of Egyptian-Qatari relations,” according to the Egyptian leader’s office.

Qatar’s previous investment in Egypt has focused on the real state and oil sectors, including the building of a $1.3bn luxury hotel on Cairo’s Nile Corniche. Qatar Petroleum held a major stake in a $4.4bn refining firm, according to the state-run Al-Ahram daily.

In a joint news conference Monday with Foreign Minister Sameh Shoukry, Al Thani said Qatar’s ties with Egypt were improving “after we overcame the previous period, which was marred by some tensions”.

A declaration in January 2021 ended a diplomatic crisis that began in 2017 with a rift between Egypt, Saudi Arabia, the United Arab Emirates and Bahrain on one side and Qatar on the other.

The four countries had imposed a blockade on Qatar and hoped an embargo and media blitz would pressure it to end its close relations with Turkey and Iran.

Since the dispute ended, ties between the five countries have improved and top officials have exchanged visits. Al Thani visited Cairo in May and met with el-Sisi.

The Egyptian leader also met twice with Qatar’s Emir Sheikh Tamim bin Hamad Al Thani — once in November on the sidelines of a climate change summit in Glasgow and most recently in February when they attended the opening of the Olympic winter games in Beijing.