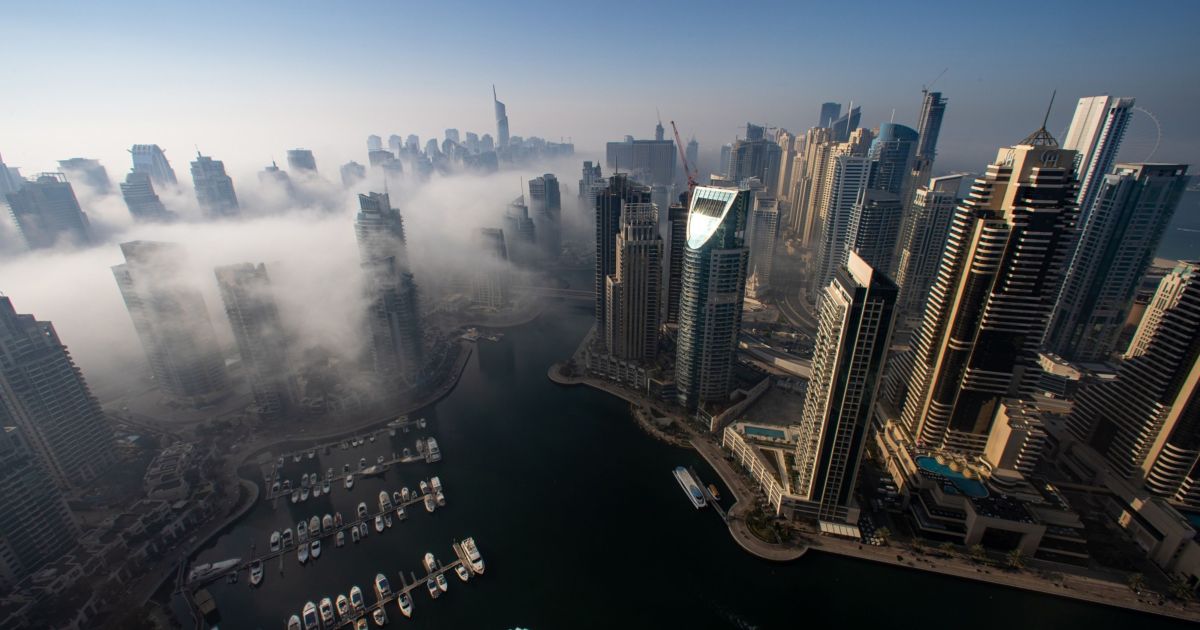 Dubai ruler hails Majid Al Futtaim as one of the sheikhdom’s ‘most important merchants’.

Emirati billionaire Majid Al Futtaim, who rose from working as a bank clerk to creating an eponymous business empire, has died.

Dubai ruler Sheikh Mohammed bin Rashid Al Maktoum announced Al Futtaim’s death in a post on Twitter on Friday, praising him as one of the sheikhdom’s “most important merchants.”

“May God have mercy on our brother Majid Al Futtaim, the creative businessman, and one of Dubai’s most important merchants and senior men,” wrote Al Maktoum.

“His last decision was to hire 3,000 citizens. May God have mercy on him and place him in his spacious gardens,” he added.

Neither the cause behind his death nor his age were announced.

However, prayers for him and his family had circulated on social media in recent days.

Majid Al Futtaim’s business empire also acknowledged his death online, but did not respond to queries from The Associated Press.

“Majid Al Futtaim was a visionary entrepreneur who transformed the face of business in the entire region and his lifetime achievements have been an inspiration for many,” the company wrote on Twitter. “Our sincere thoughts and prayers are with Mr. Majid’s family and loved ones during this difficult time.”

The Al Futtaim family’s business empire dates back to the 1930s, when Dubai remained a small pearling village before the discovery of oil in what would become the United Arab Emirates. Al Futtaim was a family trading company allied with the city-state’s ruling Al Maktoum family.

Over the decades, it became a trusted partner with foreign brands seeking business, such as Toyota in 1955. Other car manufacturers followed, as did retail brands.

But a bitter family feud between Majid Al Futtaim and his cousin, Abdullah, required Sheikh Mohammed to step in to resolve it in the early 2000s. Al Futtaim run by Abdullah ended up taking the car side of the business and some retail brands.

Majid Al Futtaim Holding, founded in 1992, was Majid’s business vehicle after the split. With it, he became a retail powerhouse in the Middle East and beyond after working as a clerk at the Bank of Oman, which later became Mashreq Bank.

The firm became a franchisee of the French hypermarket chain Carrefour. It now runs over 300 Carrefour-branded supermarkets and hypermarkets across Africa, Asia and the Middle East.

Alexandre Bompard, the chairman and CEO of the Carrefour Group in France, called Al Futtaim’s death “very sad news” for the grocery giant as he had been an “exceptional partner.”

“We will pursue our common vision of trade,” he wrote on Twitter.

Al Futtaim built the city’s first major mall destination at City Center Deira. Today, Dubai is known as a major shopping destination in part due to his firm’s expansions.

Al Futtaim’s showpiece mall, the Mall of the Emirates, is a major attraction in Dubai and is home to the indoor ski slope. It also invested in hotels and movie theaters.

Forbes estimates Al Futtaim’s net worth as over $4 billion. Bloomberg puts his worth at over $6 billion.