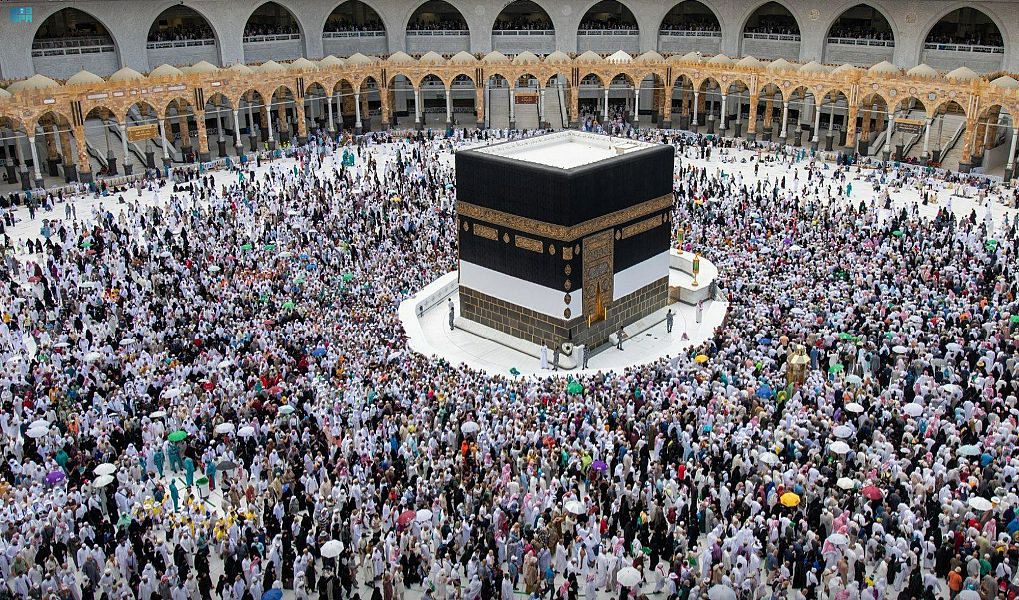 Hajj pilgrims have performed the farewell Tawaf at the Grand Mosque in Makkah after completing the stoning ritual on the third day of Tashreeq.

The Tawaf Al-Wida, or farewell Tawaf, is performed before a pilgrim departs from Makkah and is an obligatory Hajj ritual. 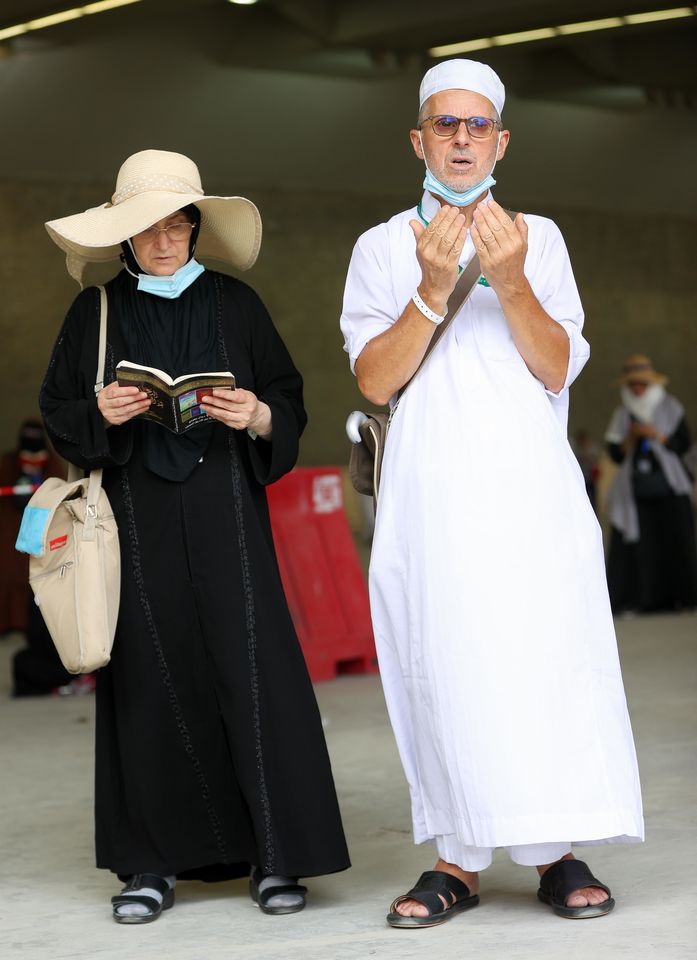 The General Presidency for the Affairs of the Two Holy Mosques provided its usual first-class services in accordance with the Kingdom’s plans to support pilgrims performing their Hajj rituals with ease. 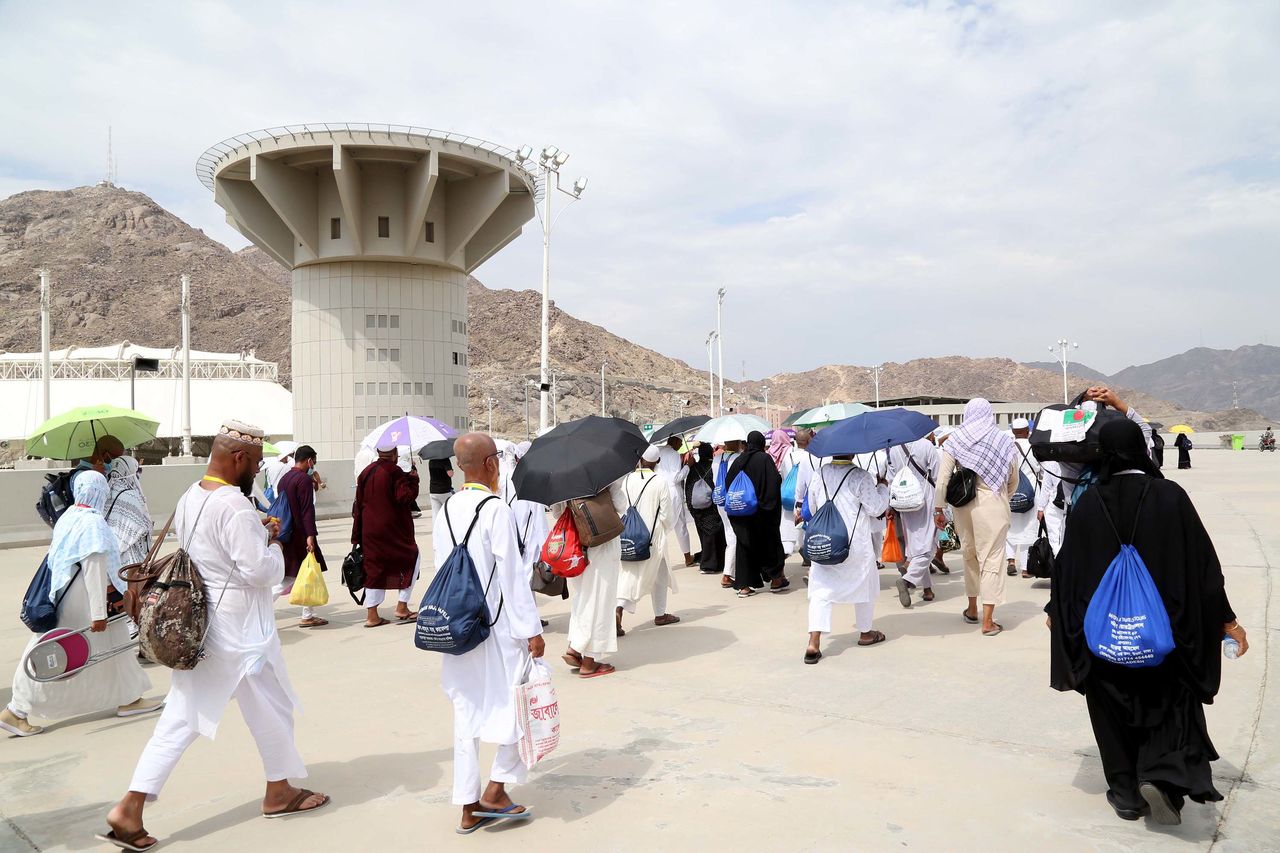 The presidency recruited a 500-strong civil security cadre to manage and organize crowds in cooperation with the security authorities inside the Grand Mosque, as well as preparing the entire floors of the Mataf building, and the full capacity of the mosque.

The presidency said that a robot is distributing copies of the Qur’an to pilgrims performing their final Hajj ritual before they leave Makkah.

Sheikh Badr bin Abdullah Al-Furaih, the presidency’s deputy president for guidance affairs, said that the robot uses a dual automatic navigation system and has a three-dimensional sensor to avoid collisions with people and objects.

The Ministry of Hajj and Umrah announced on Monday that 90 percent of the pilgrims have finished the stoning ritual at the Jamarat as part of the Tafweez (crowd control) plans. 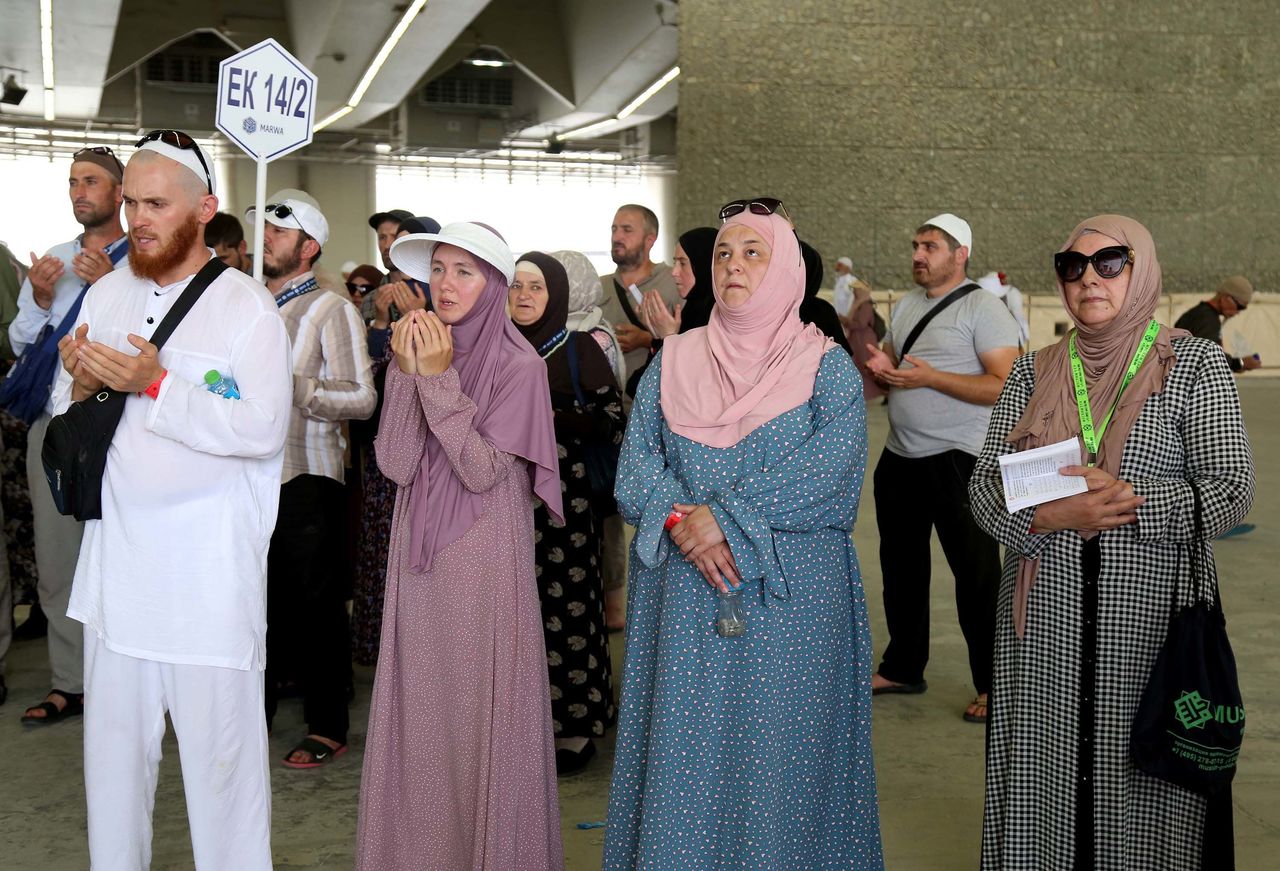 Pilgrims supplicate after performing the “stoning the devil” ritual.

The ministry confirmed the success of its strategy to group pilgrims after they threw stones on the third day of Tashreeq before departing to the Grand Mosque to perform the farewell Tawaf. 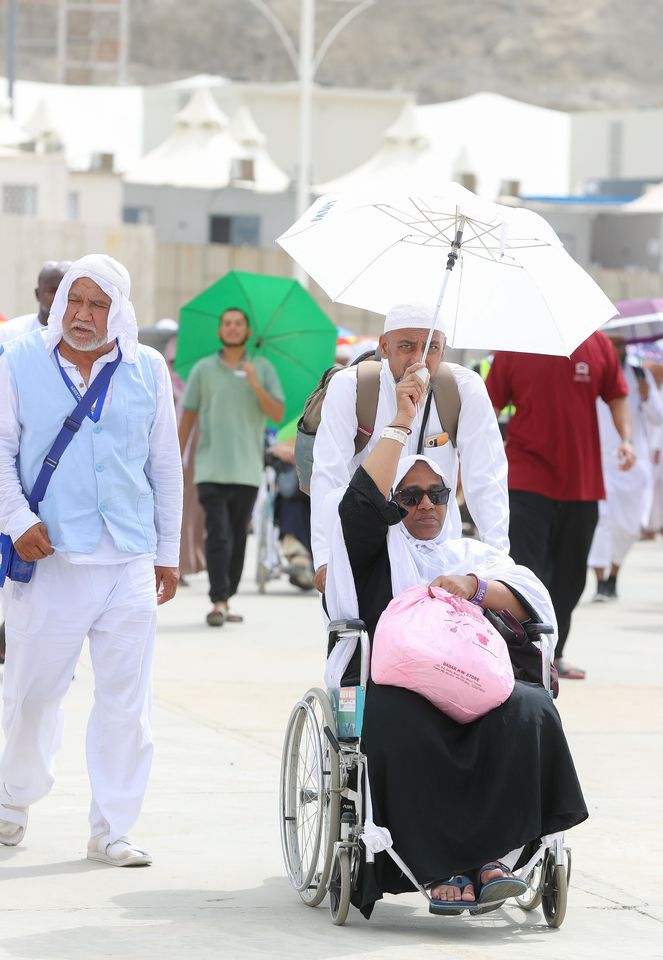 Pilgrims are pictured during their Hajj journey.

The grouping process was conducted according to plans that were prepared in coordination with the government agencies organizing Hajj services.

The ministry has not received any reports of problems with grouping pilgrims at the Jamarat facility or while they were transiting to the Grand Mosque. 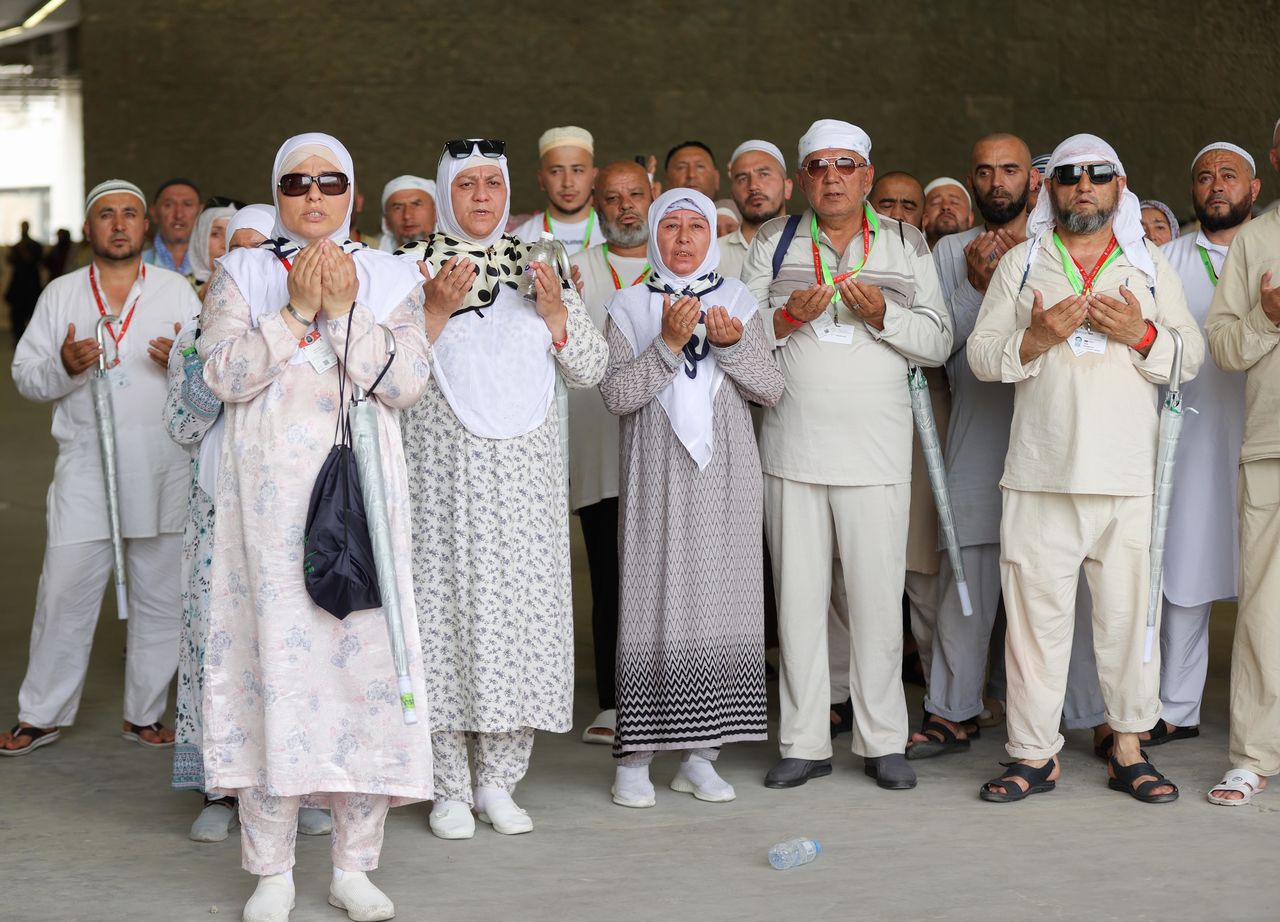 Pilgrims supplicate after performing the “stoning the devil” ritual.

Meanwhile, the Communication Center of the Ministry of Hajj and Umrah has recorded more than 222,000 interactions since the beginning of the Hajj season, supporting pilgrims with any inquiries throughout their pilgrimage.

The center provided answers to queries in several languages, including Arabic, English, French and Urdu.