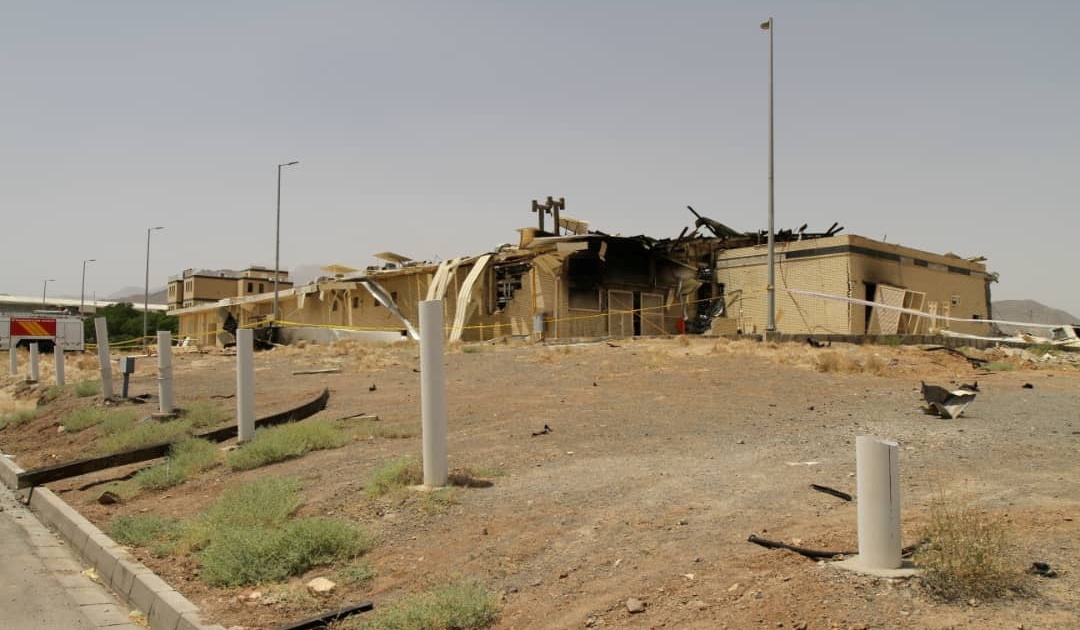 Not reviving the Iran nuclear deal could result in more imminent nuclear danger for Israel and its allies, anonymous intelligence sources told the Jerusalem Post, saying Tehran was only weeks away from weaponising uranium to 90 percent.

Iran is in a position to produce not only one but as many as four nuclear bombs, the sources told the Israeli news outlet.

While Israeli leaders such as current Prime Minister Naftali Bennett and his predecessor Benjamin Netanyahu have denounced a deal with Iran over its nuclear programme, the sources said there are factions within Israel’s defence and intelligence apparatus that believe no deal poses a far greater risk than “even a bad deal“.

Negotiations to revive the landmark 2015 nuclear deal signed between Iran and world powers resumed in 2021 after former US President Donald Trump withdrew from the historic agreement in 2018 and re-imposed crippling sanctions on Tehran.

After more than a year of negotiations, it remains unclear whether a deal can be reached to save the Joint Comprehensive Plan of Action (JCPOA) – the agreement’s official name.

The United States and Israel have expressed their commitment to work together to prevent Iran from ever obtaining a nuclear weapon.

Iran has denied allegations that it plans to produce nuclear arms, saying there is no weapons programme operational at the moment, and the country is working on the peaceful use of nuclear energy.

US Secretary of State Antony Blinken has said the administration of President Joe Biden supports restoring the nuclear deal is “the best way to put Iran’s programme back in the box”, after former President Donald Trump unilaterally withdrew Washington from it in 2018.

Talks have stalled over a number of issues including a US “terror” designation against Iran’s elite military force, the Islamic Revolutionary Guard Corps (IRGC).

Tensions rose again on Sunday after an Iranian colonel was assassinated outside his home in Tehran by motorcycle-riding gunmen – an attack Iran suggested was carried out by Israeli operatives.

The European Union’s coordinator for the nuclear talks, Enrique Mora, visited Tehran earlier this month in an effort to facilitate the negotiations.