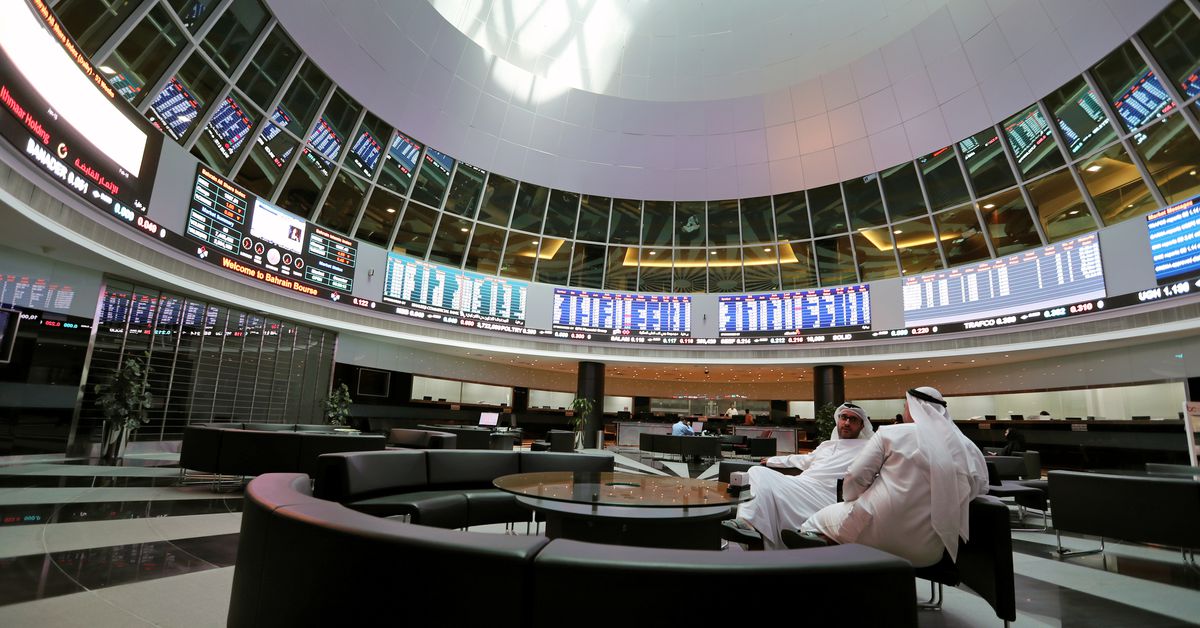 Most major stock markets in the Gulf rose in early trade on Wednesday as oil prices jumped, with the Qatari index being on track to snap a seven-session losing streak.
Crude prices — a key catalyst for the Gulf's financial markets — inched higher as data showing a larger-than-expected U.S. crude drawdown last week outweighed concerns about lower fuel demand from China from tightening COVID-19 curbs.

Uncertainty around how Russia will respond to plans by the Group of Seven (G7) nations to cap Russian oil prices also provided some support to the market.

Separately, Citigroup Inc's investment banking team has increased by 50% over the past two years and more people are being added in the United Arab Emirates (UAE) and Saudi Arabia, joining rivals seeking to take advantage of a red-hot Gulf IPO market.

The growth in Gulf equity capital markets is in sharp contrast to the United States and Europe, where global banks have been trimming headcount amid a dealmaking drought.

Saudi Arabia was closed after King Salman declared a public holiday after the Saudi soccer team — the second-lowest ranked team at the World Cup — won over Argentina.
#COVID-19  #Covid 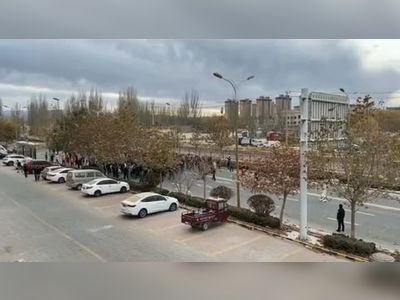 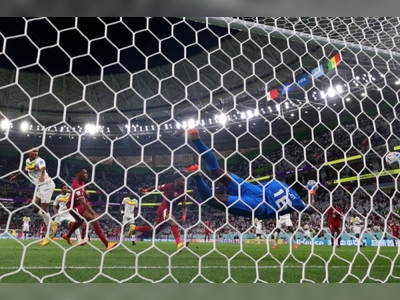 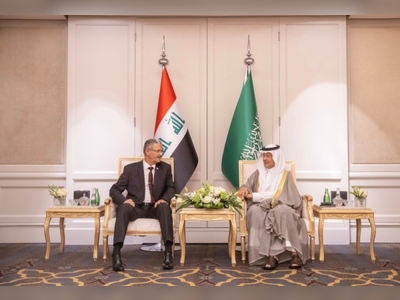