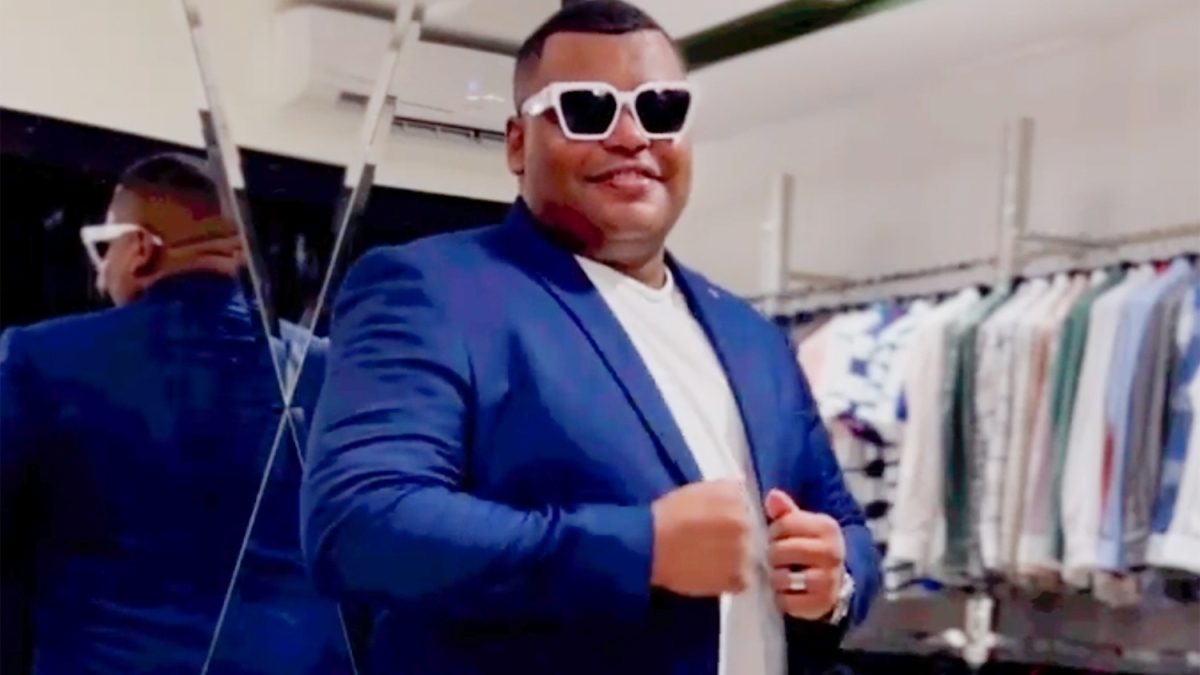 As many as 32 people were killed in the latest outbreak of fighting in Tripoli, including comedian Mustafa Baraka.

In the aftermath of fighting over the weekend in Libya’s capital Tripoli, the story of one of the victims, Mustafa Baraka, has caught the attention of Libyans.

Baraka was a well-known Libyan comedian who had appeared on television and was popular on social media, where he mocked Libya’s politicians and militias for being corrupt and constantly fighting.

When the battles arrived in his Tripoli neighbourhood on Saturday, Baraka decided to document the events to his followers on Instagram and went live.

“One last picture before I die,” Baraka told his followers.

Baraka was later shot by a stray bullet in the chest, leading to his death.

The Libyan health ministry said on Sunday that 32 people were killed in the violence and 159 were injured.

Militias backing the United Nations-recognised government based in Tripoli and the forces loyal to rival Prime Minister Fathi Bashagha have been engaged in the gun fighting threatening the civilian population, with health officials urging for a truce to evacuate people and to provide safe passage to aid the injured.

Tensions have simmered since Bashagha was appointed prime minister in February by the eastern parliament based in Tobruk, with Prime Minister Abdul Hamid al-Dabaiba, the head of the UN-recognised Government of National Unity (GNU), refusing to cede power.

The GNU says it has taken control of the capital after the worst fighting in two years.