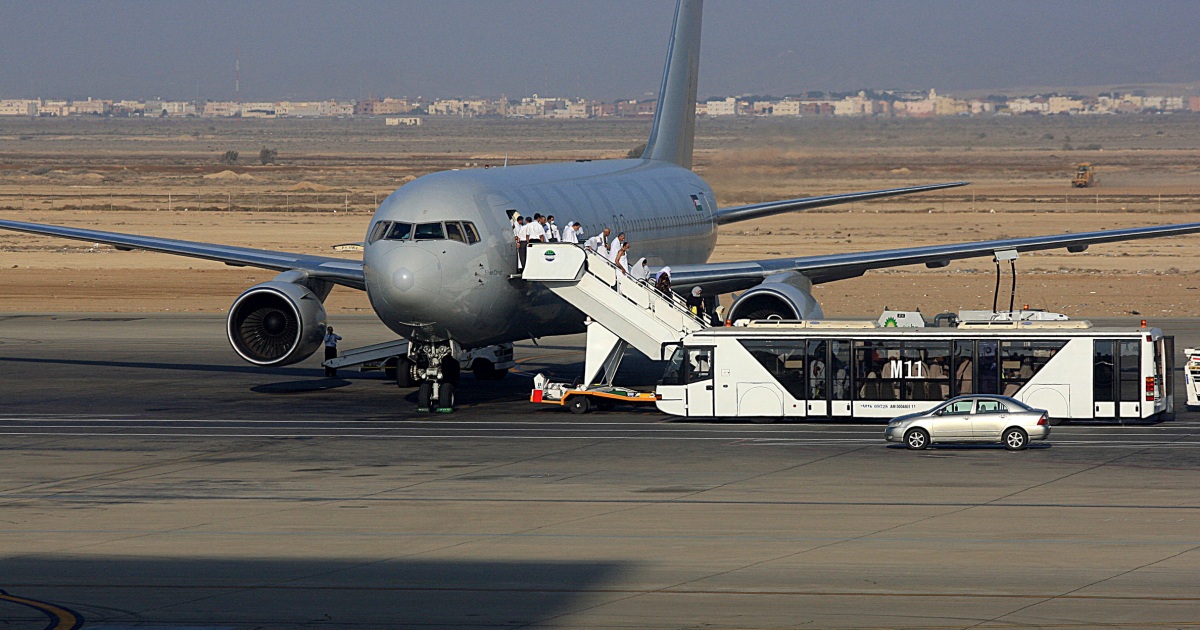 Israeli official asks Saudi Arabia to admit direct flights from Tel Aviv for Muslim pilgrims ahead of US President Joe Biden’s visit to the kingdom.

Israel’s regional cooperation minister says that he has asked Saudi Arabia to admit direct flights from Tel Aviv for Muslim pilgrims to perform the Hajj, pointing to a possible new accommodation by Riyadh ahead of next week’s visit by US President Joe Biden.

Israeli Regional Cooperation Minister Esawi Freij on Thursday said Israel has been working to bring what he deemed as “under-the-counter” contacts between the countries – based mostly on commercial interests and shared worries about Iran – more into the open.

“I want to see the day when I can depart from Ben-Gurion [airport] to Jeddah to fulfil my religious obligation” of pilgrimage to Mecca, said Freij, a member of Israel’s 18 percent Muslim minority.

“I took this matter up with Saudi Arabia and I really hope that day will come,” he told Israel’s Army Radio, without expanding on where or when such discussions took place.

Saudi Arabia has long admitted Muslim pilgrims from Israel but they must travel through third countries. That ends up costing approximately $11,500 for a week-long stay, Freij said. Pilgrims from neighbouring Arab countries pay around half that.

Saudi Arabia does not recognise Israel and has said nothing of possible bilateral developments during Biden’s visit. Israel has also shied from drawing such links.

But a person in Washington who was familiar with the matter said the new aviation deals sought by Israel could be announced around the time of Biden’s visit but that details still needed to be worked out and may not be completed in time.

When the United Arab Emirates and Bahrain established relations with Israel in 2020, Riyadh signalled its assent by providing a Saudi air corridor for Israeli planes headed to those Gulf states.

“We are in talks on getting general [Saudi] over-flight rights for destinations other than Dubai, Abu Dhabi or Manama. This will save significant times for reaching Asian destinations, for example,” an Israeli official told the Reuters news agency.

Separately, an Israeli daily newspaper reported that an adviser to Saudi Arabia’s Crown Prince Mohammed bin Salman said that the possibility of holding a meeting between Saudi, American and Israeli officials was being considered during Biden’s visit to the kingdom next week.