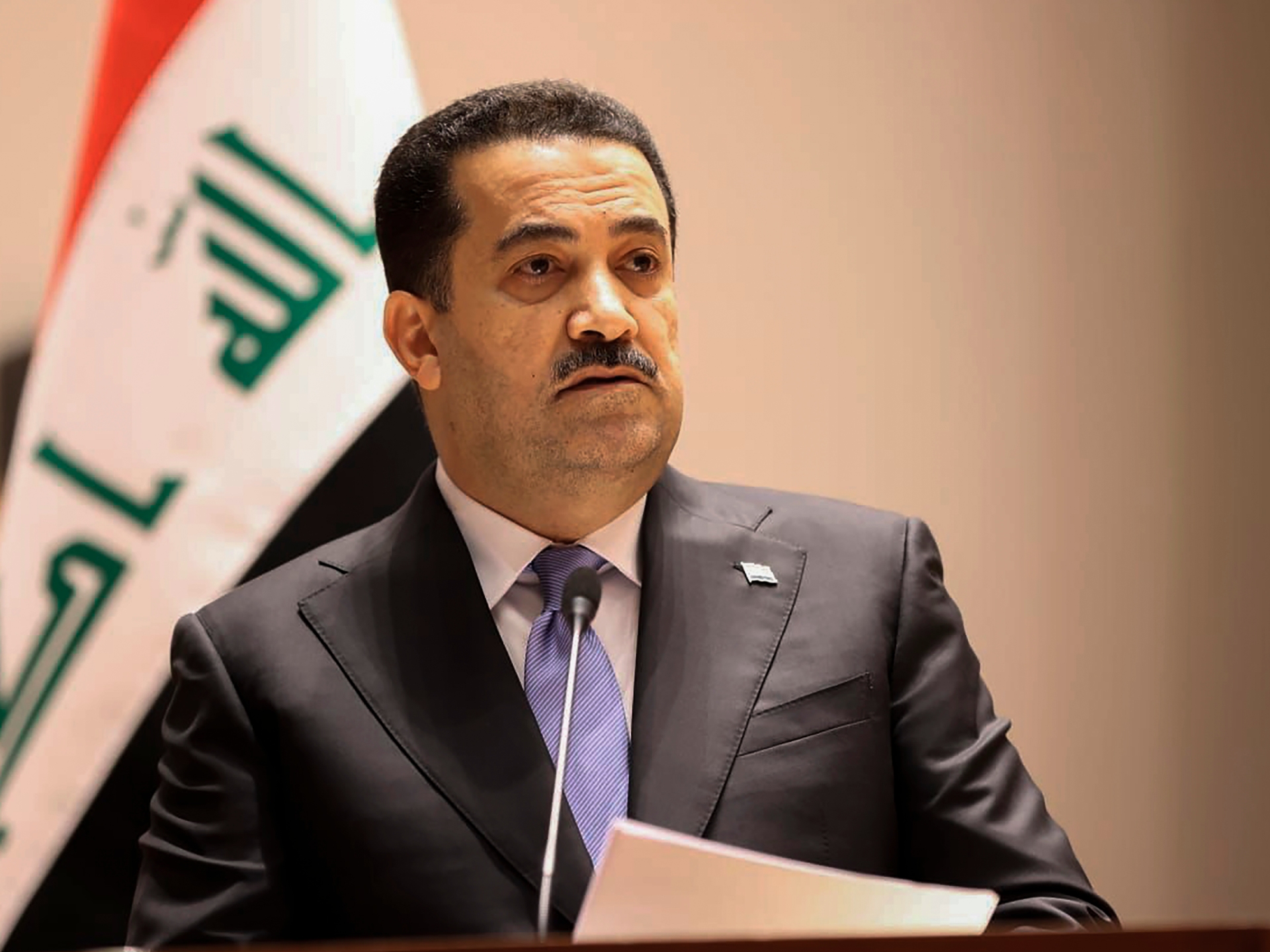 After more than a year of political deadlock, Iraq will be ushering in a new government led by Mohammed Shia al-Sudani.

“The government of Prime Minister Mohammed Shia al-Sudani has obtained the confidence of the National Assembly,” his office said in a statement after the vote on Thursday.

A majority of the 253 lawmakers present voted to appoint 21 ministers with two posts — the construction and housing ministry and the environment ministry — remaining undecided. Despite those two unresolved appointments, the approved cabinet lineup constitutes a quorum.

Al-Sudani was chosen earlier this month to form a new government following months of infighting between key factions that paralysed political life for months.

“Our ministerial team will shoulder the responsibility at this critical period, in which the world is witnessing tremendous political and economic changes and conflicts,” the statement said.

Those changes will “add new challenges to our country, which is already suffering from accumulated crises that have had economic, social, humanitarian and environmental impacts on our citizens”, it added.

Al-Sudani, nominated on October 13, had the backing of the Coalition for the Administration of the State, which includes the Coordination Framework, an alliance of powerful pro-Iran Shia factions that hold 138 out of 329 seats in parliament.

Under a power-sharing system adopted in Iraq in the aftermath of the 2003 United States-led invasion, cabinet posts are shared between Iraq’s ethnic communities.

Iraq held early elections more than a year ago as a result of mass anti-government protests that began in October 2019 in Baghdad and across southern Iraq calling for the overhaul of the political system.

Following the election, which gave a plurality to the alliance led by al-Sadr, political infighting delayed the forming of a government for more than a year, driven largely by a rivalry between al-Sadr and Iran-backed former Prime Minister Nouri al-Maliki.