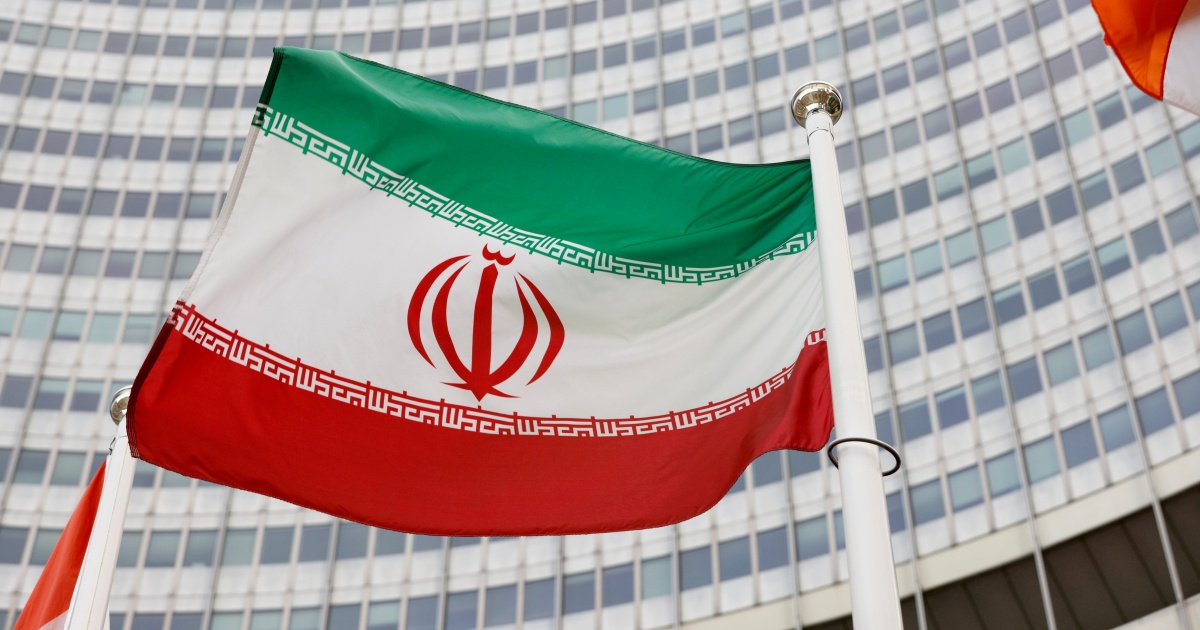 Iran said it is ready for new indirect talks with the United States to overcome the last hurdles to revive its tattered 2015 nuclear deal with major powers amid a growing crisis over the country’s atomic programme.

“The ball is in US’s court, and if the US acts realistically and shows its serious intention to implement its obligations, the agreement is not out of reach,” he said.

Ravanchi’s remarks came a day after indirect negotiations between Iran and the US ended in Qatar after failing to make significant progress. Yet Ravanchi described the Qatar talks as “serious and positive”.

He said Iran will contact the European Union coordinators “for the next stage of talks”. 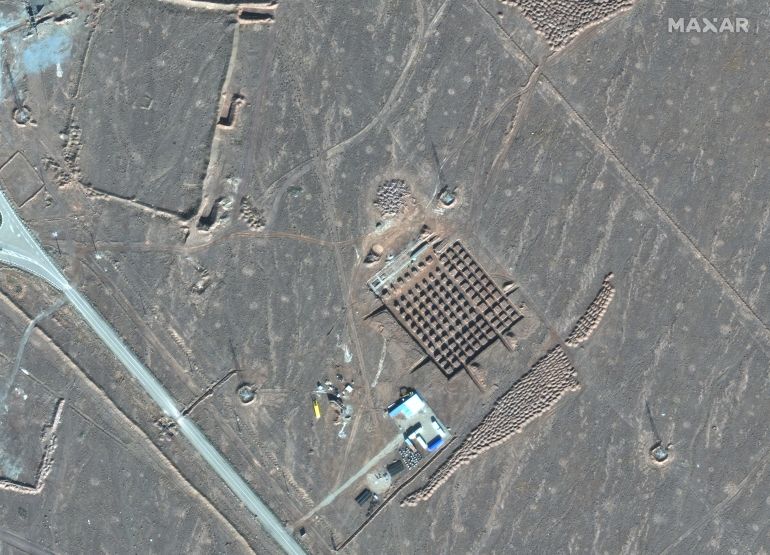 During intensive consultations with EU’s foreign policy chief Josep Borrell in Tehran last week “Iran once again emphasised its willingness to provide creative solutions to the remaining issues in the hope of ending the deadlock,” Ravanchi told the UN meeting on the resolution that endorsed the 2015 nuclear deal and its five permanent members – the US, Russia, China, United Kingdom and France – and Germany.

Before Ravanchi spoke, US deputy ambassador Richard Mills told the council that Washington “remains committed to a mutual return to full implementation” of the Joint Comprehensive Plan of Action (JCPOA).

Mills said the US has been prepared for months to conclude a deal based on understandings negotiated in Vienna in March, “but we can only conclude a deal, and implement it, if Iran drops its additional demands that are outside the scope of the JCPOA.”

The Vienna talks have been on “pause” since March.

Meanwhile, the European Union ambassador to the UN said on Thursday that reviving the nuclear deal “might not make it over the finishing line”.

“I am concerned that we might not make it over the finishing line. My message is: Seize this opportunity to conclude the deal, based on the text that is on the table,” European Union Ambassador to the United Nations Olof Skoog said.

Chinese and Russian diplomats faulted the United States, with Beijing’s representative urging Washington to ease unilateral US sanctions on Iran and Russia’s calling for all sides to show flexibility.

“It is indeed the [Trump] policy of maximum pressure on Iran, which the US administration continues to embrace, that this is the main cause of all of the current problems plaguing the JCPOA,” Russia’s Deputy UN Ambassador Dmitry Polyanskiy said.

Former US President Donald Trump reneged on the Iran deal in 2018 and restored harsh US sanctions, prompting Tehran to abandon restrictions on its nuclear programme about a year later.

President Joe Biden’s administration has been working to renew the agreement, which placed curbs on Iran’s nuclear program in exchange for billions of dollars in sanctions relief, which Iran insists it has never received.

Earlier this month, Iran dismantled 27 monitoring cameras set up by the International Atomic Energy Agency (IAEA) as part of the JCPOA, and installed advanced centrifuges, in response to a censure on Tehran proposed by the US and its European allies at the agency’s board of governors meeting.