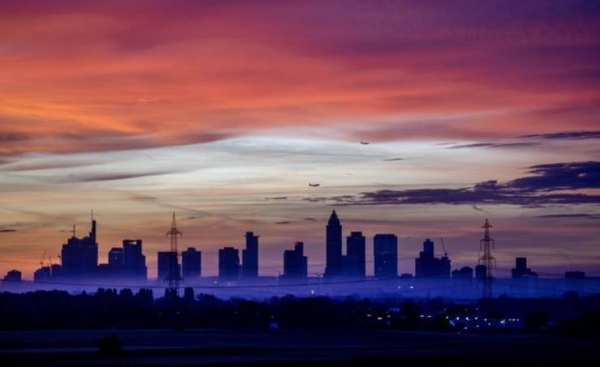 The German economy grew in the third quarter, an unexpectedly positive performance powered largely by private spending, official figures showed Friday.
Gross domestic product in Europe’s biggest economy expanded by 0.3% in the July-September period compared with the previous quarter, the Federal Statistical Office said. That followed a slight increase of 0.1% in the second quarter, reports AP.

“The German economy managed to hold its ground despite difficult framework conditions of the global economy, with the continuing COVID-19 pandemic, supply chain interruptions and rising prices,” the statistics office said.

The government said earlier this month that GDP was believed to have shrunk in the third quarter and was expected to decline again in the last three months of the year as well as the first three months of 2023 before beginning to recover.