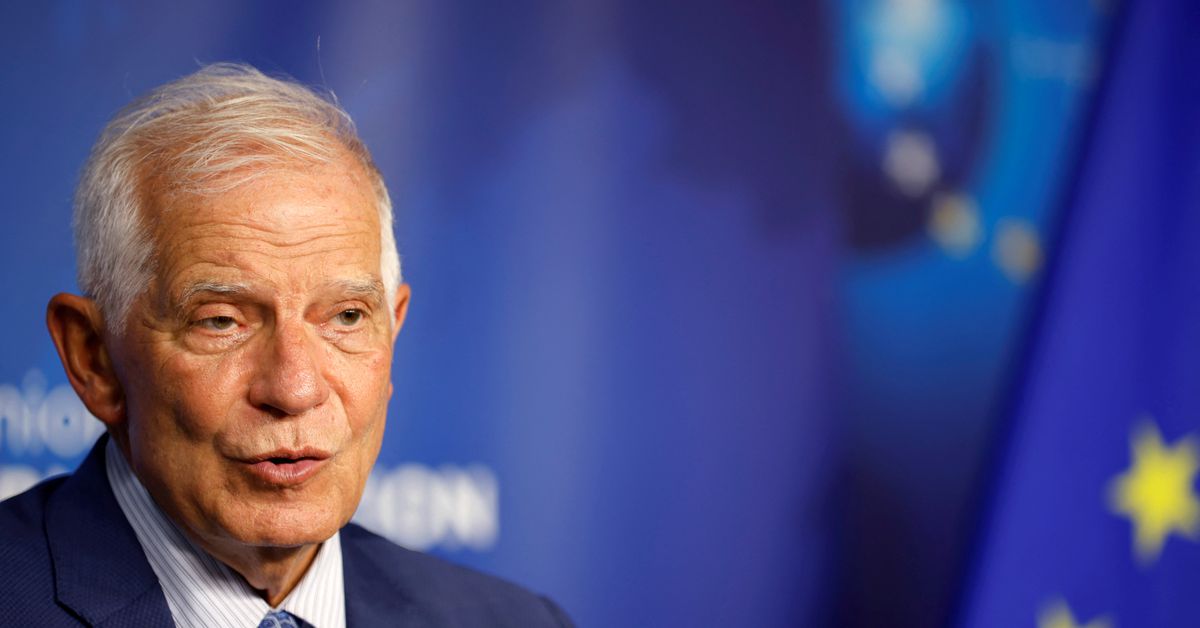 The European Union's foreign policy chief Josep Borrell has received a response from Iran in the talks over a revival of the nuclear deal with the Islamic Republic and distributed it to all other participants in the negotiations, a spokesperson said.
"Right now everybody, is studying this response," Borrell's spokesman Peter Stano said on Friday.

"The way ahead will be – as always - discussed with all participants and the U.S.," he added, referring to the other signatories of the 2015 agreement - Britain, China, France, Germany, Russia - and the United States.

In 2018, then-U.S. President Donald Trump quit the agreement and reimposed harsh sanctions on Iran, prompting Tehran to violate undertakings it had made under the pact by rebuilding stockpiles of enriched uranium and installing advanced centrifuges to speed up output.

Borrell is coordinating the talks aimed at reviving the agreement.

In March, the nuclear deal appeared near revival.

But indirect talks between Tehran and Washington then broke down over several issues, including Tehran's insistence that the International Atomic Energy Agency (IAEA) close its probes into uranium traces found at three undeclared sites before the nuclear pact is revived.
#Donald Trump 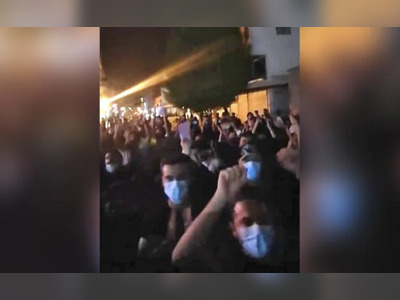 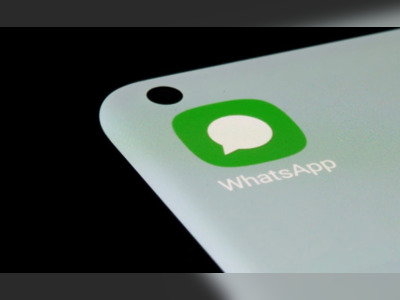 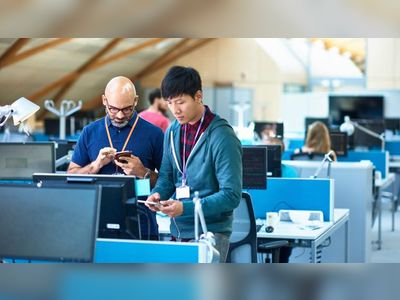