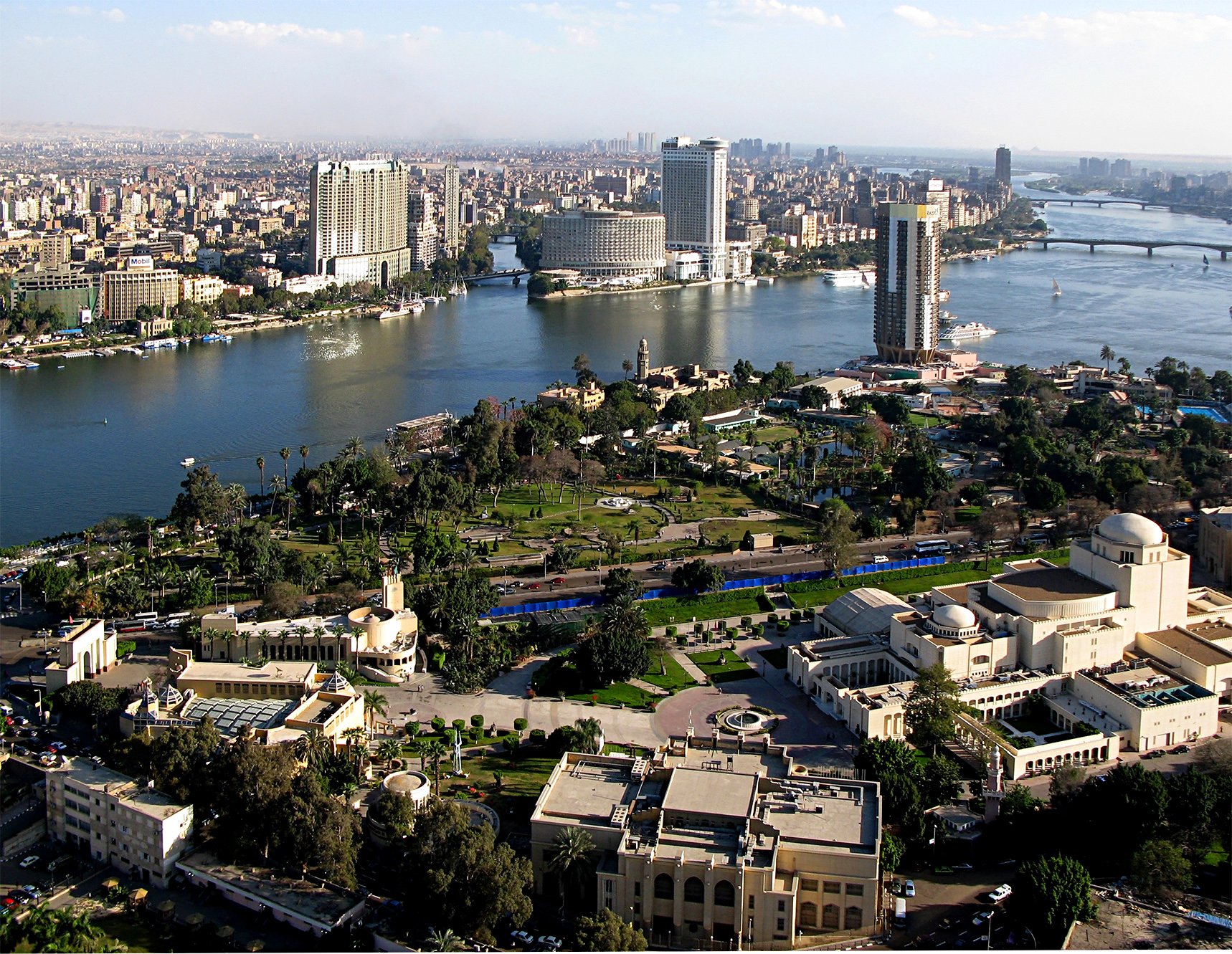 Egypt’s non-oil private sector has seen its biggest drop in two years during the month of June, in the face of sharply rising prices and a devalued Egyptian pound, according to the S&P Global Purchasing Managers’ Index.

The North African country’s PMI registered 45.2 in June, down from 47 during the month earlier.

Egypt’s trade balance deficit fell by 53 percent during April 2022 to reach $1.7 billion compared to April 2021’s $3.62 billion, according to the Central Agency for Public Mobilization and Statistics.

According to CAPMAS’ monthly bulletin, the country’s exports rose by 54.2 percent to hit $4.94 billion during April, compared to $3.2 billion in the same period last year.

Cairo-based real estate developer Sixth of October for Development and Investment Co., or Sodic, has submitted a non-binding offer to acquire up to 100 percent of the share capital of state-owned developer Madinet Nasr Housing & Development.

The transaction could value the company, to be acquired, at $328 million, according to MEED.

This comes in line with Sodic’s strategy to expand its portfolio of mixed-use residential communities in Cairo.

Sodic is majority-owned by a consortium comprising Abu Dhabi-based Aldar and ADQ.