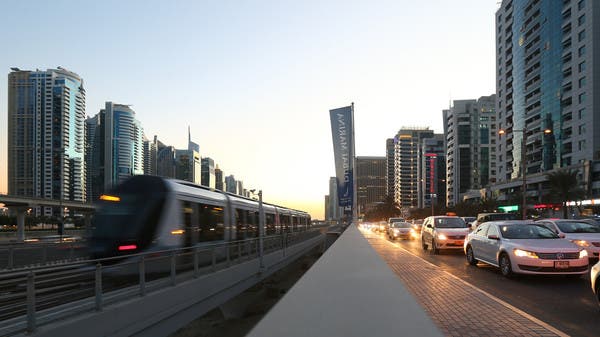 Unlicensed massage centers could pose “serious threats” to whomever seeks their services, including falling victim to extortionists, the Dubai Police General Command warned the public in a statement on Sunday.

“Being a front for illegal and criminal activities, unlicensed massage centers deceive victims through fake social media accounts,” Brigadier Abdullah Khadem Suroor al-Maasem, Director of the Bur Dubai Police Station and Chairman of the Board of Directors of Police Station said.

Once the victim arrives at the unlicensed massage center, they often find themselves surrounded by a group of people who then “drag them to an apartment and tie them up to take indecent pictures of them for blackmail.”

Dubai Police has launched numerous campaigns to combat illegal activity and raise public awareness of the harmful services provided by such centers, he said.

He also added that the police have been relentless in its crackdown on unlicensed massage centers and has tracked down the locations and operators of these illegal businesses and has arrested distributors of massage cards.

Illegal businesses have long distributed massage cards, leaving them on peoples’ parked vehicles to promote their services which in many cases include prostitution.

The police have so far been able to seize around 5.9 million massage cards, disconnect the services of 919 phone numbers found on these cards, and arrest over 870 violators.

Of the 879 arrested violators, 588 were charged for violating public morals and 306 for printing and distributing these cards, al-Maasem said.

He added that ensuring public safety was a shared responsibility between the police and Dubai’s community members and urged that people dial 901 or use the ‘Police Eye’ service on the Dubai Police Smart App to report “any suspicious, shady and illegal activities, including these unlicensed centers and their promoters.”

He noted that licensed massage centers are registered in the Dubai Economy and Tourism department so those who are seeking their services can contact the concerned authorities to verify their legality.