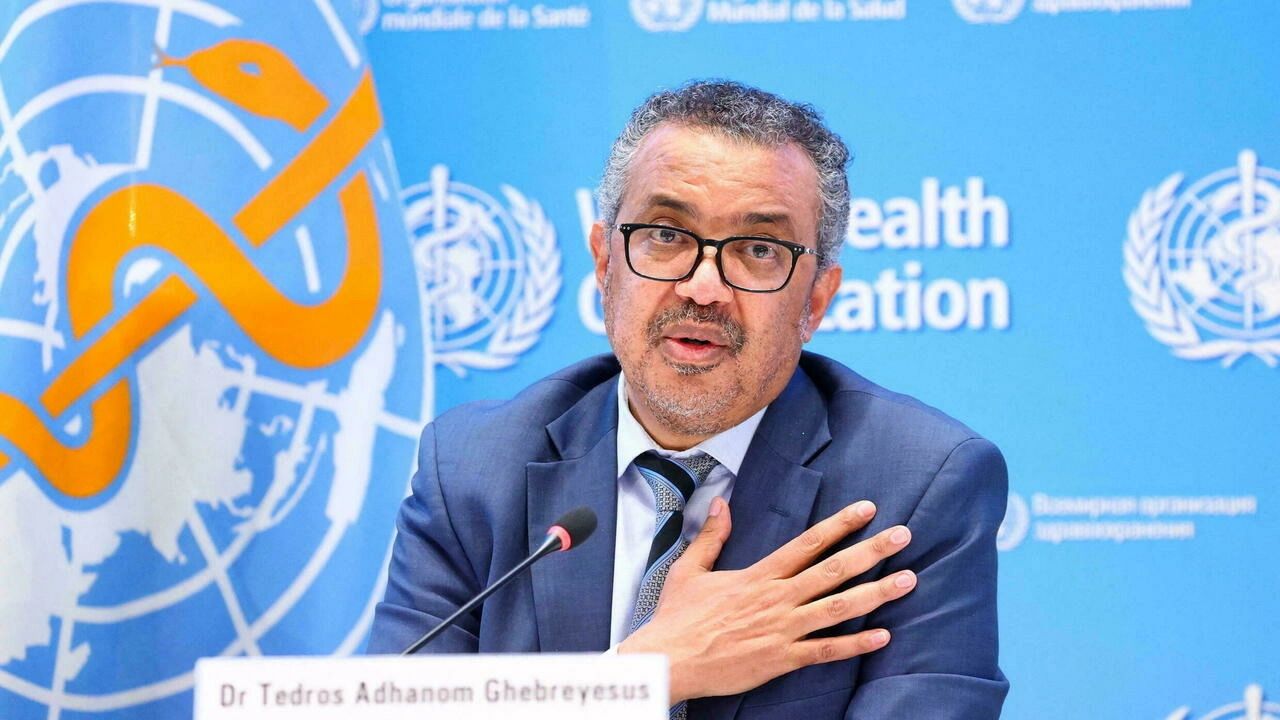 Tedros Adhanom Ghebreyesus, Director-General of the WHO, at a news briefing in Geneva, Switzerland, on 20 December 2021 called on countries and individuals to postpone or cancel holiday plans to try to stop the global spread of the Omicron Covid-19 variant.

"An event cancelled is better than a life cancelled," WHO director-general Tedros Adhanom Ghebreyesus said Monday at a briefing in Geneva.

Tedros said evidence shows that the Omicron variant is "spreading significantly faster" than the previous dominant version, Delta, and “it is more likely people vaccinated or recovered from COVID-19 could be infected or re-infected”.

"It's better to cancel now and celebrate later than to celebrate now and grieve later," he said.

France has not imposed lockdowns, as its neighbours, The Netherlands have done, but it has imposed travel restrictions, and Paris and other cities have cancelled public New Year’s celebrations.

Omicron is now dominant in the United States, and Americans are advised not to travel to more than 80 countries, including almost all of Europe.


The WHO also said it would be "unwise" to conclude from early evidence that Omicron was a milder variant than Delta.

The statements echo the findings in a study published last week by the Imperial College London showing the risk of reinfection from Omicron is more than five times higher than Delta, and has shown no sign of being milder.

WHO chief scientist Soumya Swaminathan told the briefing Monday that the new variant is successfully evading some immune responses, meaning that vaccine booster programmes being rolled out in many countries ought to be targeted towards people with weaker immune systems.

Hope for the future?


Amidst the bleak reporting, the WHO also said second- and third- generation vaccines, and the development of treatments and other innovations could provide hope that the pandemic can eventually be brought under control.

Mike Ryan, the WHO's top emergency expert, told the briefing that the organization hopes “to consign this disease to a relatively mild disease that is easily prevented, that is easily treated".

"If we can keep virus transmission to minimum,” he said, “then we can bring the pandemic to an end."