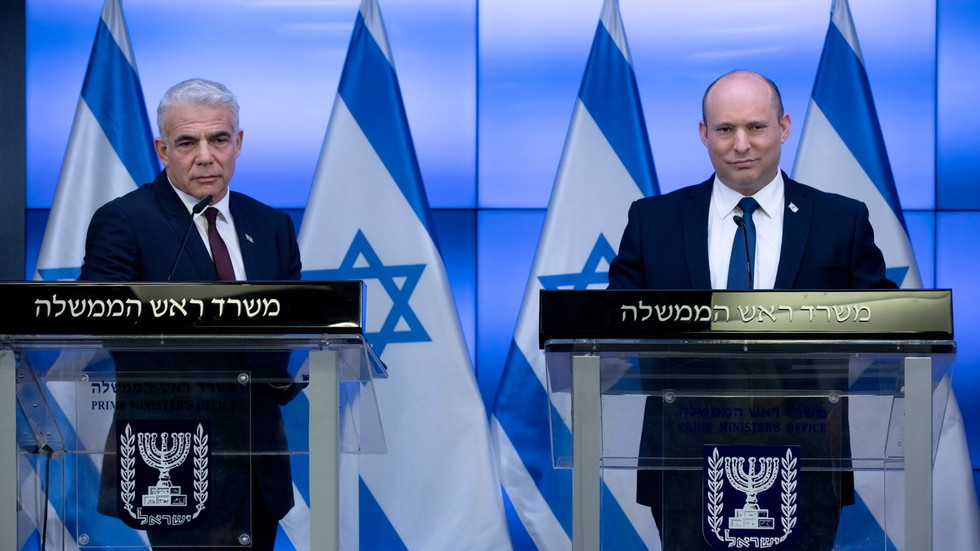 Bennet to Biden: ‘Jerusalem is capital of Israel only’

“We made it clear to them [the US],” Bennet said, answering journalist Amichai Stein’s question during a press conference on Saturday. Both Bennet and Israeli Foreign Minister Yair Lapid repeated the same strongly-worded phrase, the reporter of the Israeli Kan TV has tweeted.

Trump controversially moved the US embassy from Tel Aviv to Jerusalem and the consulate that served as America’s de facto embassy to the Palestinians was incorporated into the embassy as the Palestinian Affairs Unit. The move drew the ire of Palestinians, who view East Jerusalem as the capital of a future Palestinian state.

Giving the occupied East Jerusalem back to the Palestinians has repeatedly been suggested as a part of a two-state solution to the simmering conflict, but the right-wing Israeli government has apparently ruled out the possibility of such a deal.

Jerusalem is “the capital of the State of Israel only,” Bennet told Stein on Saturday.

The Palestinian consulate was closed in 2019 under former President Donald Trump, and the Israeli government has resisted Biden’s plans to re-open it for quite some time. When Biden took over the White House, one of the first moves announced by his administration was the facility’s reopening.

The news did not sit well with Tel Aviv. In early September, Lapid called it a “bad idea” that, he said, would send a wrong signal to the Palestinians and the international community.

Bennet suggested opening the consulate somewhere outside Jerusalem, such as in the West Bank city of Ramallah or the town of Abu Dis to the east of Jerusalem, when the prime minister met with Biden in late August. The US administration has rejected those suggestions, according to the Israeli media.

It is unclear, however, if Washington would be able to move forward with its plans without Tel Aviv’s consent. The US would need Israel’s approval to open the consulate, the US State Department admitted in October.

“That is my understanding — that we need the consent of the host government to open any diplomatic facility,” Deputy Secretary of State for Management and Resources Brian McKeon told the US Senate Committee on Foreign Relations.