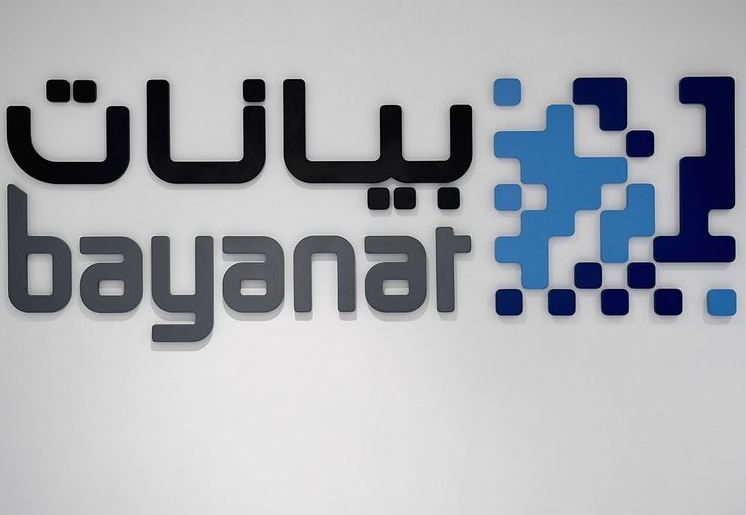 Bayanat, an Abu Dhabi-based provider of geographic data and analytics, said on Thursday it drew robust demand of 57.5 billion dirhams for its IPO.

Shares will begin trading on Monday.

AI firm G42, which is backed by sovereign wealth fund Mubadala, will continue to own 77% of Bayanat.

The flotation comes amid an IPO boom in the Gulf as the governments of Saudi Arabia, Abu Dhabi and Dubai push state-led listing programmes, riding high on oil prices and a comparative dearth of IPOs in other markets.

In 2008, Bayanat was "born out of the commercialization of the UAE's military survey department," which was set up in 1974, Bayanat's website says. It was merged under G42 in 2020. In the same year, Mubadala took an undisclosed stake in G42, which is chaired by the UAE's national security adviser.

Bayanat's chief executive is Hasan Al Hosani, a former officer in the UAE Armed Forces, business development consultant and co-founder of a security systems company, according to his LinkedIn.

Bayanat provides surveying technology that it feeds to AI algorithms and said in a statement it would be "the only listed AI-powered geospatial solutions company in the MENA region."