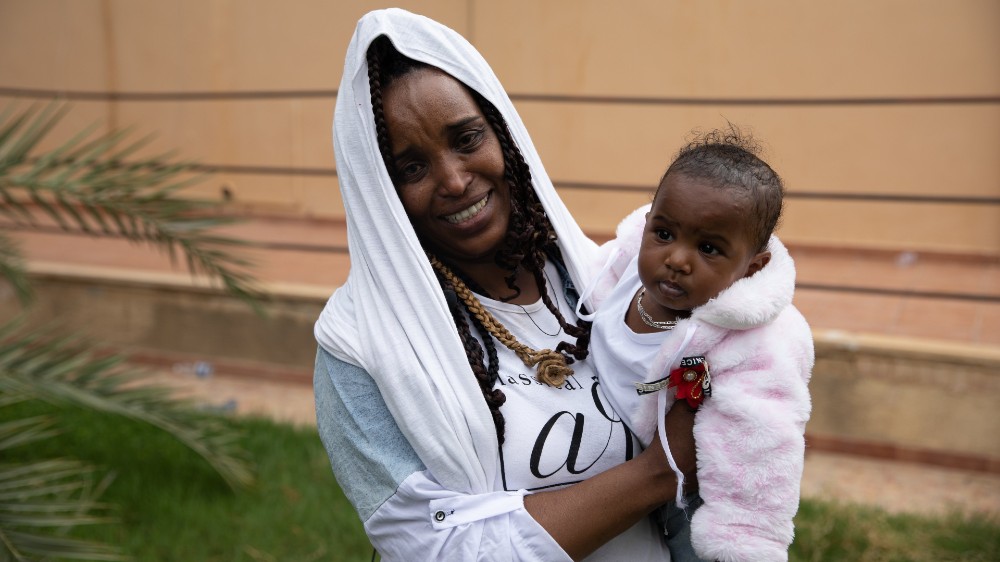 132 asylum seekers in Rwanda after evacuation from Libya: UNCHR

The asylum seekers are from a variety of African countries including Eritrea, Ethiopia, Somalia, Sudan and South Sudan.

The United Nations High Commissioner for Refugees (UNHCR) has said it has evacuated a group of 132 vulnerable asylum seekers out of Libya to Rwanda.

“The group includes children and survivors of violence and torture,” the agency said in a statement released on social media on Wednesday.

“They’ll stay at UNHCR’s Emergency Transit Mechanism facility in Gashora while durable solutions are sought for them,” it added.

According to local reports, the asylum seekers were from a variety of African countries, including 74 Eritreans, 5 Ethiopians, 4 Somalis, 4 South Sudanese and 45 Sudanese.

The Ministry in Charge of Emergency Management in Rwanda said the evacuees were safely received.

According to local media reports, this latest evacuation raised the number of vulnerable refugees and asylum seekers helped on to flights out of Libya since 2017 to 8,296.

In 2019, Rwanda agreed to take in hundreds of African refugees and asylum seekers held in detention centres in Libya under an agreement reached with the UN refugee agency and the African Union.

The agreement signed in September 2019 came after repeated allegations of dire conditions for refugees and asylum seekers in Libya’s detention centres, including routine abuse, lack of medical care and insufficient food.

“We have been desperately searching for solutions for those people,” said Cosmas Chanda, UNHCR’s representative to the AU, at a news conference in Addis Ababa, the seat of the pan-African body.

The Rwandan government had said it was prepared to take in as many as 30,000 Africans from Libya. The plan is for the process to unfold in batches of 500 people to prevent the country from becoming overwhelmed.