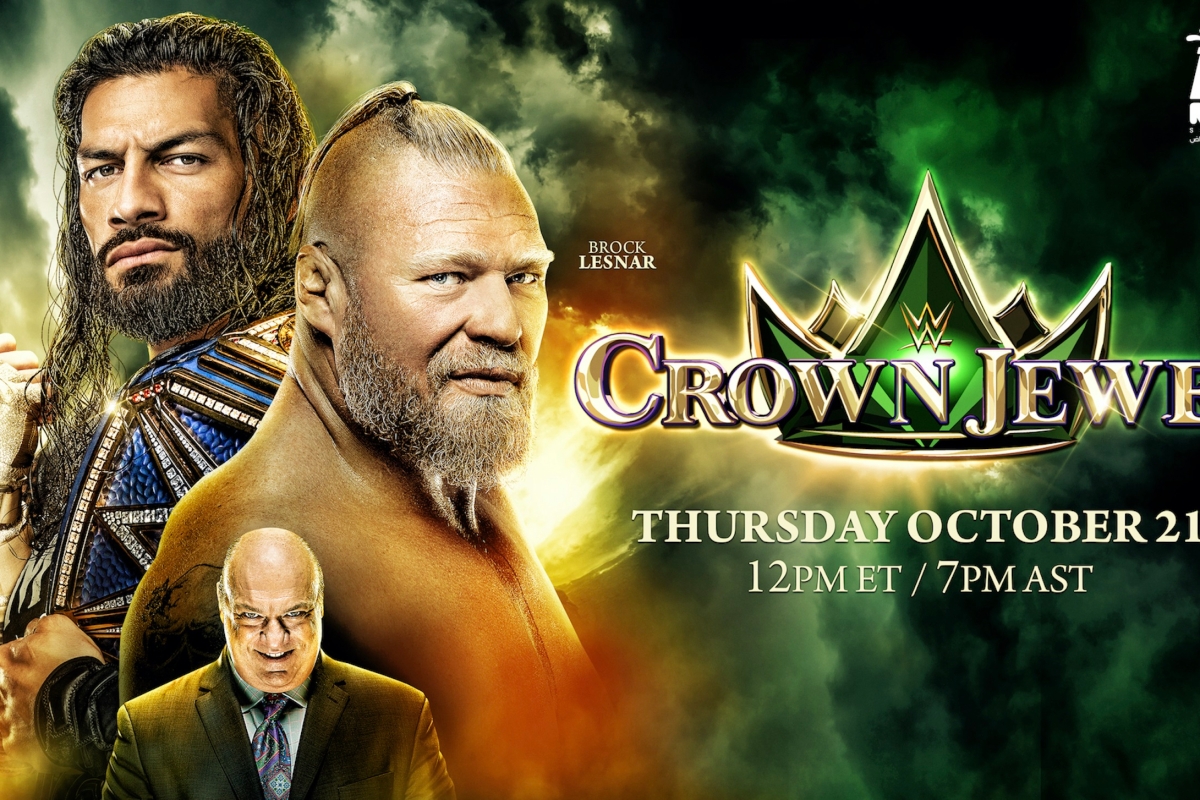 UNIVERSAL CHAMPION Roman Reigns will put his title on the line against Brock Lesnar at Crown Jewel in Saudi Arabia.
WWE announced that Reigns and Lesnar will headline the Pay-Per-View event, which will take place at the Mohammed Abdo Arena in Riyadh on October 21.

This marks the wrestling giants’ first show in Saudi Arabia after almost two years following the coronavirus pandemic, which restricted Vince McMahon’s promotion from touring around the globe.

The Middle Eastern nation’s poor human rights record also led to criticism, especially after the brutal death of prominent journalist Jamal Khashoggi, who was a critic of the Saudi government, in 2018.

That led to WWE stars Cena and Bryan Danielson [formerly known as Daniel Bryan] pulling out of Crown Jewel that year.

The first event will emanate in Brighton on November 3 and the next shows take place in Sheffield and Birmingham on November 4 and 5 respectively.

WWE superstars will then perform at Wembley Arena in London on November 6 before traveling to Liverpool the next day.

Leeds, Nottingham and Manchester are the next stops on November 8, 9 and 10 respectively.

The tour is expected to be led by Scottish superstar Drew McIntyre, who made history at WrestleMania 36 when he became the first ever British WWE world champion by beating Lesnar in the main event.