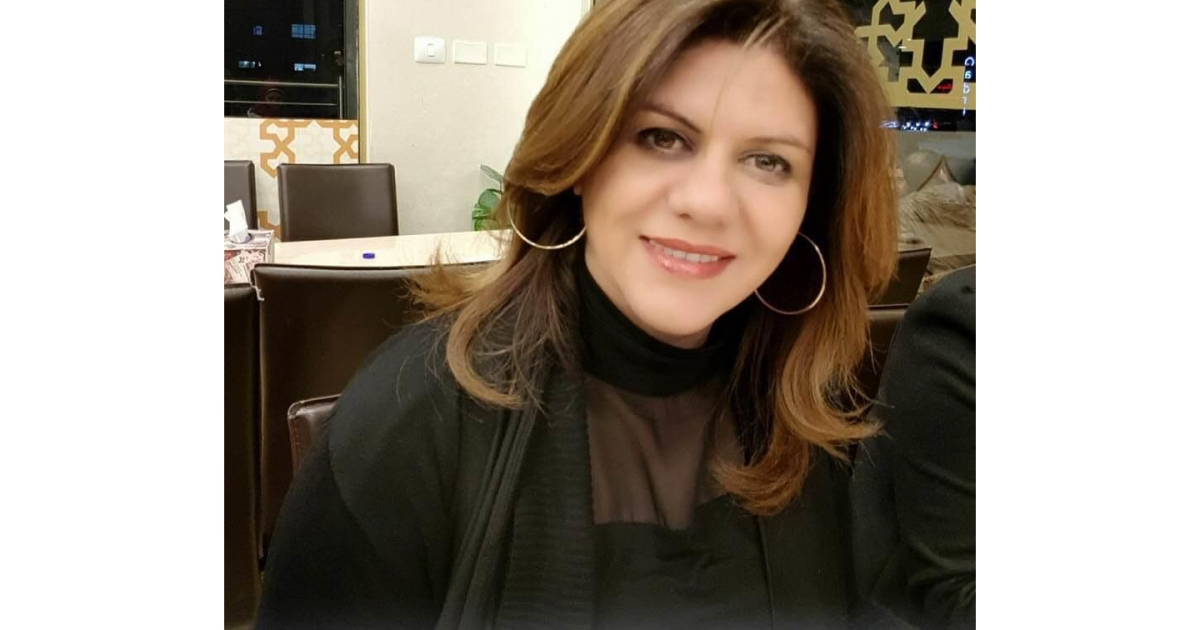 The killing of Al Jazeera’s Shireen Abu Akleh in the occupied West Bank has created an uproar as commentators and social media users criticise Western media outlets for “whitewashed” reporting that appeared to shy away from mentioning that Israeli forces had killed the seasoned reporter.

Abu Akleh, a Palestinian-American journalist who worked for Al Jazeera’s Arabic television channel, was hit by an Israeli live bullet on Wednesday morning, according to witnesses, as she covered an Israeli military raid in the occupied West Bank city of Jenin.

The news shocked Palestinians, for whom Abu Akleh has been a constant presence on Al Jazeera for 25 years.

But, despite showing respect for Abu Akleh’s career, many media organisations were careful to avoid implicating Israel in the killing, despite assertions by Al Jazeera and witnesses who were with her that Abu Akleh had been killed by Israeli forces.

As Western media began reporting the story, social media users criticised organisations for, as one Twitter user says, their “unbelievable” coverage of the story.

Beth Miller, the political director of Jewish Voice for Peace, slammed the New York Times for a headline that said Abu Akleh “dies at 51”, without mentioning the cause of her death.

“Shireen Abu Akleh was shot and killed by an Israeli sniper while reporting on an Israeli military raid of a refugee camp,” she tweeted.

Referencing the same headline, Bassam Khawaja, the co-director of NYU Law’s Human Rights and Privatization Project, tweeted: “‘Dies at 51’ is a really strange way to say a journalist was shot in the head.”

The Associated Press was also criticised for its reporting.

“AP reporting that the iconic Palestinian journalist Shireen Abu Aqleh ‘was killed by gunfire’ is unethical journalism,” a Twitter account which uses the handle AimRabie, tweeted.

“She ‘was [not] killed’ by aliens, she was killed by Israeli forces. There should be repercussions for propagating ‘alternative facts’ about basic truths.”

Another user, Fatima Said, condemned the Associated Press’ choice of words and noted that the news agency’s own offices were bombed in Gaza by Israeli forces a year ago.

“Even in death, there’s no dignity or justice for Palestinians. A major news outlet describing a veteran journalist’s assassination at the hands of Israel as random ‘gunfire’,” Said tweeted.

“This is the same AP whose media offices were flattened with Israeli bombs last year.”

In May 2021, an Israeli air raid in the Gaza Strip demolished a tower that hosted many residential apartments and offices, including the bureaus of Al Jazeera and The Associated Press.

The attack, which was carried out after an initial warning, was part of Israel’s relentless 11-day offensive on the besieged enclave.

Kevin Gosztola criticised Western media outlets for the difference in their approaches to the conflicts in Ukraine and Palestine, and said that Abu Akleh was “owed coverage that doesn’t whitewash her death”.

“If a journalist was targeted and killed by Russian military forces in Ukraine, the US media would report it as an assassination and stir outrage,” he tweeted.

“Al Jazeera journalist Shireen Abu Akleh was murdered by Israeli soldiers. She is owed coverage that doesn’t whitewash her death.”

“The Israeli state is very used to managing these crisis situations in which they kill Palestinian citizens or journalists,” said Jones. “So, what they have done is already had a narrative, and that narrative is that there’s ambiguity about the killing of Shireen. And in this case, there is a possibility that it could have been Palestinians.”

“We know this is implausible, however, this narrative was put out very early … If they can muddy the waters around the death of Shireen by possibly getting newspapers in the international sphere to suggest that she was killed by Palestinian, they have been successful.”

“And in reality, this is what happened, the Guardian newspaper in the UK and the BBC have already been very clearly about putting Israeli version of events very high up in their reporting of it.”