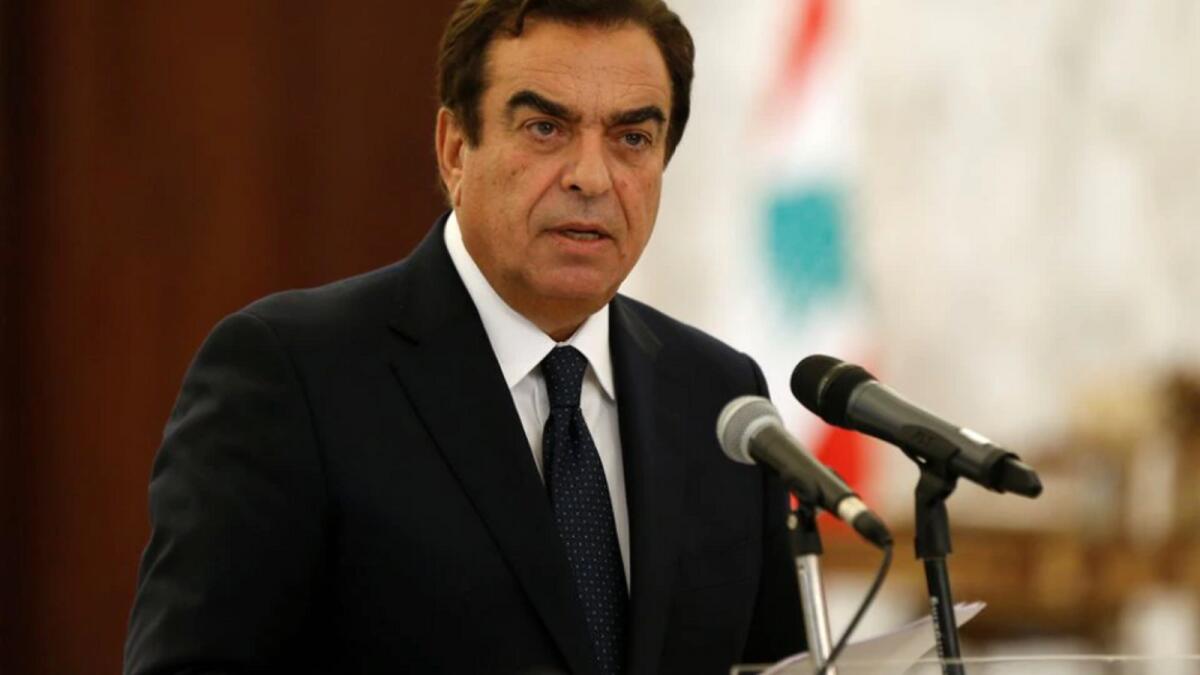 The UAE, Saudi Arabia, Bahrain and Kuwait have summoned their respective Lebanese ambassadors over statements made by Lebanon's Minister of Information, George Kordahi.

The UAE on Wednesday strongly condemned the statements made by Kordahi before he took office against the coalition to support legitimacy led by the sisterly Kingdom of Saudi Arabia in Yemen.

According to WAM, The UAE's Ministry of Foreign Affairs and International Cooperation has said that the comments were considered polemics that contradict diplomatic norms and the history of Lebanon's relations with the countries of the coalition. It also denounced them as reflecting Lebanon's growing distance from its Arab brothers.

Bahrain has also summoned the ambassador and has handed him a letter of protest condemning the Kordahi's comments. In the memo, the ministry said that the crimes and violations committed by the terrorist Houthi group against the Republic of Yemen and its brotherly people, and its continuous attacks on the Kingdom of Saudi Arabia, since its illegal coup against the government, refute the statements.

The Yemeni foreign ministry called on Beirut to clarify its position on the comments, according to a statement issued by its embassy in Beirut that was reported by Lebanon's National News Agency.

In comments to an online show affiliated with Qatar's Al Jazeera network, George Kordahi, who was named minister in the government that took office in September, said Yemen's Iran-aligned Houthis were defending themselves and called the war "futile".

The interview, which Kordahi said was recorded on August 5, has put new strains on Lebanon's already difficult ties with Gulf Arab states since it began circulating on social media on Tuesday.

Kordahi said on Wednesday his remarks were personal views made before he was a minister, and that he was committed to government policy. "I am against Arab-Arab wars ... accusing me of hostility to Saudi Arabia is rejected."

He said he would not resign.

"When asked during the show about drone attacks, which the Houthis have launched repeatedly into Saudi Arabia along with missiles, he answered: "Yes, but see also the damage that is being done to them as a nation ... they are being bombed by planes".

The Saudi-led coalition says it does not intentionally target civilians in Yemen.

Seeking to avert diplomatic fallout, Prime Minister Najib Mikati said the interview was recorded more than a month before his cabinet was formed and reflected a personal opinion that had nothing to do with the government.

Mikati has been hoping to improve ties with Gulf Arab states, which have been strained for years because of the influence wielded in Beirut by the Iran-backed group Hezbollah.

Lebanon, he added, was eager for the best relations with Arab states.