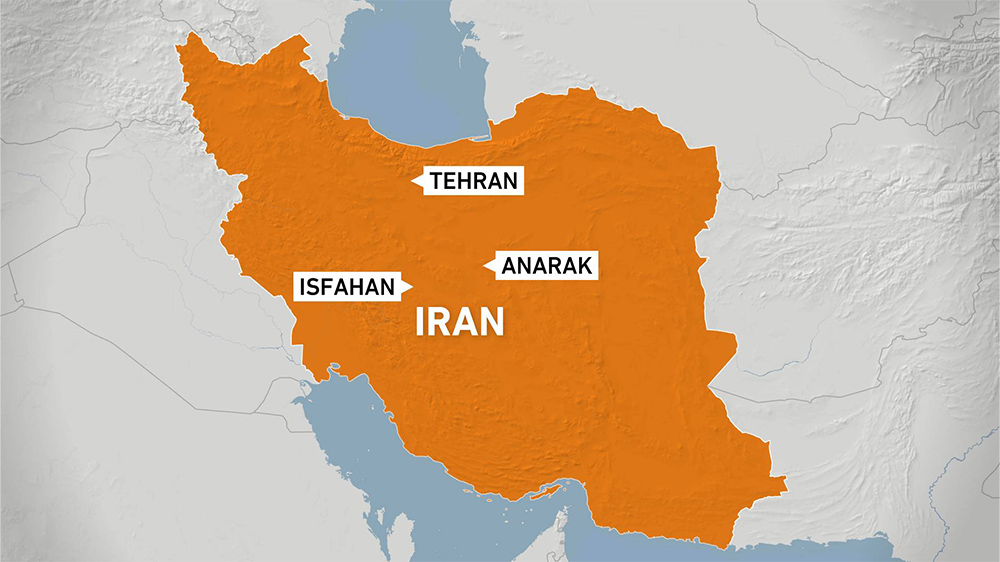 Two pilots have died after their fighter jet crashed during a training run in Iran’s Isfahan province.

State media confirmed on Tuesday that an F-7 aircraft crashed in Anarak, approximately 200 kilometres (124 miles) east of the city of Isfahan, killing both pilots.

Mohammad Reza Jannesari, a security official from the province, told the semi-official Tasnim news website that the aircraft, which belonged to the army, went down at about 8:10am local time.

“This fighter jet faced technical issues during the training operation and crashed,” he said.

In February, an F-5 fighter jet belonging to the Iranian army crashed in an urban area in Tabriz, killing both pilots and a civilian sitting in their parked vehicle.

Army officials at the time lauded the pilots for sacrificing themselves as they stayed in the aircraft to steer it towards an area where potential casualties and damages would be minimal.

Many of the jets employed by the Iranian army date back to before the 1979 Islamic Revolution and, due to sanctions and embargoes, Iran is unable to buy spare parts and has to maintain the planes itself.

Those difficulties extend to Iran’s civilian aircraft, which are ranked poorly by airline safety websites.

A restoration of the 2015 nuclear deal between Iran and world powers may allow the Iranian aviation sector to import spare parts and newer aircraft, but negotiations are still continuing.