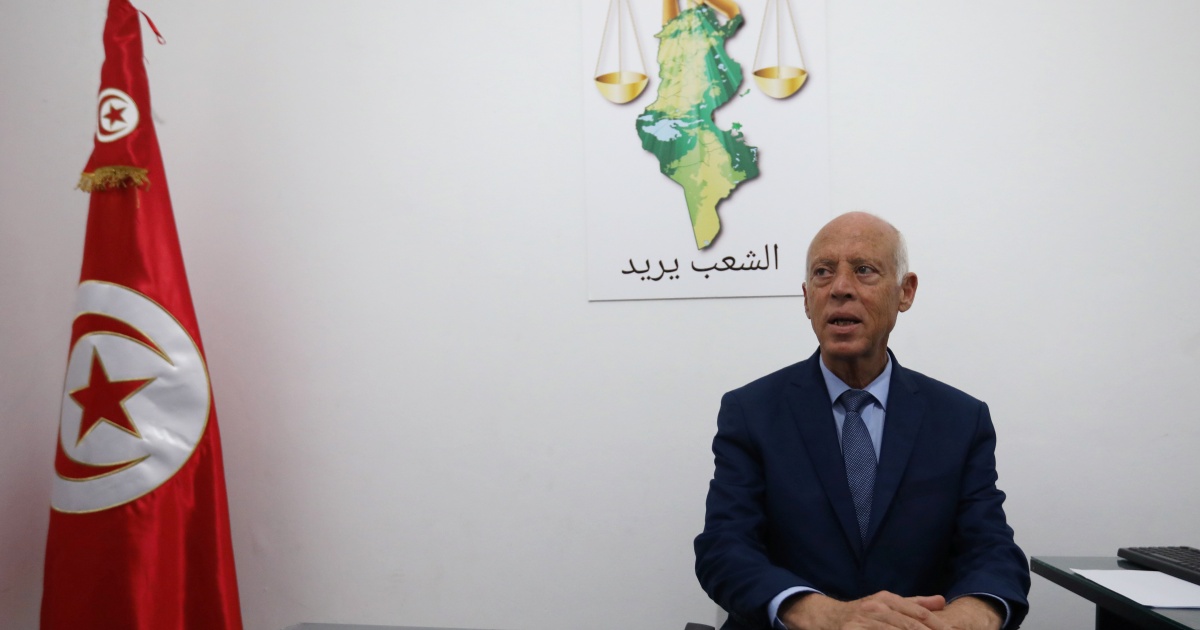 President Kais Saied denies he is seeking a comeback to individual rule despite accusations he is staging a ‘coup.’

President Kais Saied has outlined changes in the voting mechanism for parliamentary elections expected to be held in December in Tunisia, days after he announced he would dissolve parliament.

The president said on Wednesday that the vote will take place in two rounds and citizens will cast their ballots for individuals, rather than lists as in previous elections.

He added the Independent Electoral Commission will supervise the vote, although not in its current composition, hinting at the possibility he may change some members.

Saied, who took control of executive power last year in a move his opponents called a coup, is under strong internal and external pressure to restore the country to a democratic path.

The political crisis intensified last week when more than half the members of parliament held an online session to revoke Saied’s decrees, to which he responded by dissolving parliament.

The changes to the voting mechanism have not been agreed upon yet with other key players.

The president said he would have a dialogue on political reforms but “traitors and thieves” would not participate in the talks.

He has rejected accusations that he is seeking a return to individual rule, arguing instead that the measures were necessary to rid Tunisia of pervasive corruption.

Rached Ghannouchi, the leader of the main opposition party Ennahdha, said last week his party would boycott any elections or a referendum Saied calls to restructure the political system unilaterally. 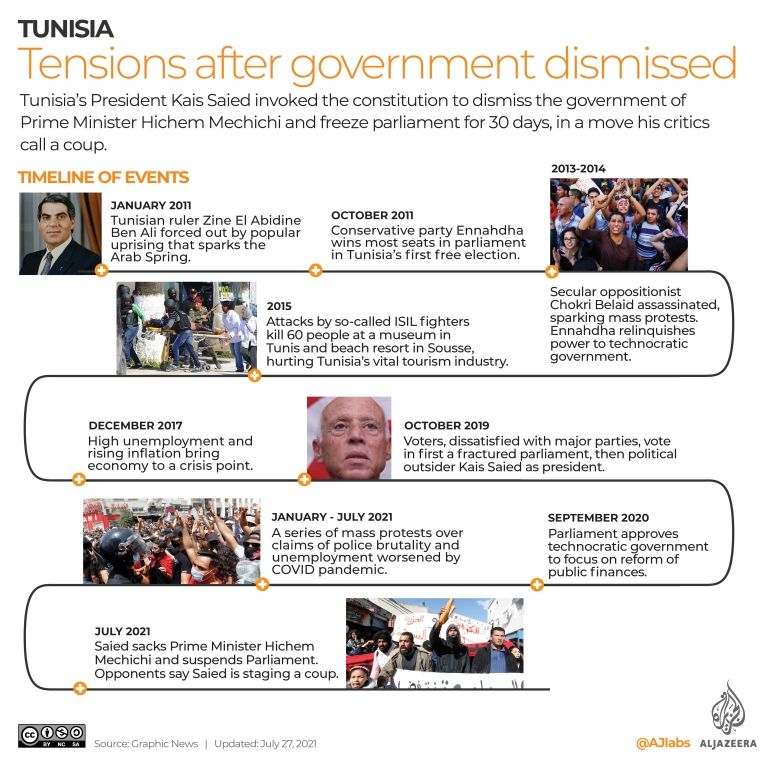 The Free Constitutional Party, whose leader Abir Moussi is a supporter of the late president, Zine El Abidine Ben Ali, and a bitter foe of Ennahdha, echoed Ennahdha’s intention to boycott any planned elections, which Mousssi said would be a “theatre piece”.

Moussi, whose party is ahead in opinion polls, said that according to the constitution, Saied should call elections within three months, not in December.

Saied, however, has declared he would not hold elections within three months. Instead, he would proceed with drafting a new constitution, which will be put to a referendum on July 25, and then hold elections in December, in which “conspirators will be forbidden from running”.

The standoff between the president and parliament has left Tunisia in uncertain legal territory, with both sides claiming authority, and Saied in control of the country’s top judicial body.